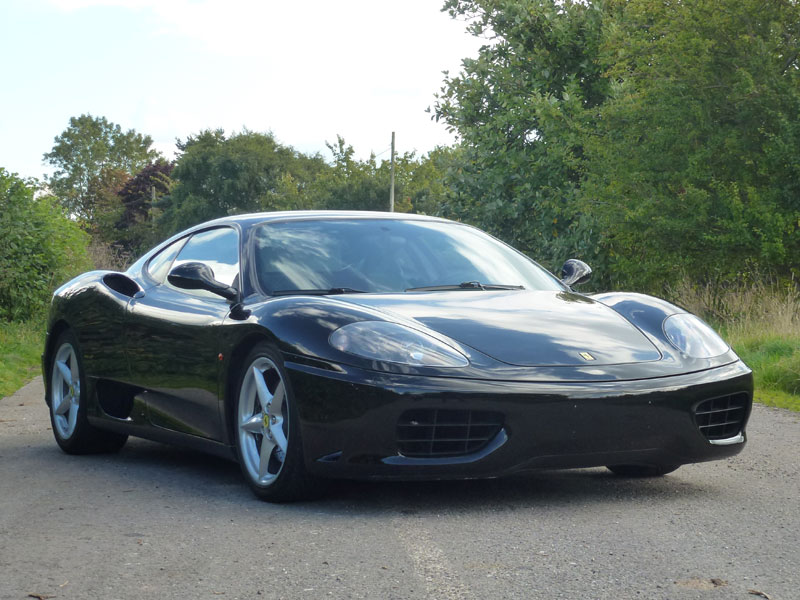 Finished in Nero Black with Black leather interior 'DH03GCY' was supplied new to its only former keeper and formed part of an Italian private collection before being acquired by the current vendor. 1 of just 5,468 LHD F1 examples, it currently displays 35,300 km (approximately 21,934 miles) and is offered with the original leather wallet, handbooks and service book with the last entry being from May 2015 at 32,080 km (approximately 19,900 miles) which included the all-important belts being changed. It's also understood 'DH03GCY' has had a new clutch recently fitted and the Ferrari has just received a fresh MOT and inspection from specialist GT cars in Warrington, Cheshire. Offered with a collection of Italian servicing invoices, V5C, original tool kit and tyre foam kit, two sets of keys including the important red key fob the vendor describes the condition in regards to the engine, gearbox, interior and electrics as 'excellent' with the paint work as 'Good'.
Share this page: