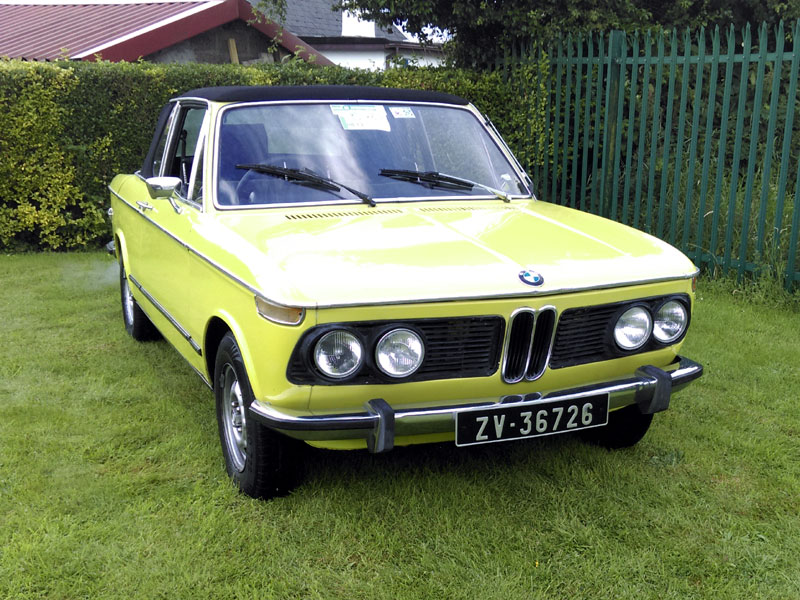 This stunning-looking Targa is one of just 349 made in right-hand drive form. The body was expensively restored some years ago, at which point all corrosion was removed, new panels fitted and a full bare metal respray in Yellow undertaken. The braking system is 'as new' having had all components replaced with genuine ones by a BMW specialist, while new tyres have also recently been fitted. The vendor currently grades all major aspects of the Cabriolet as 'very good' and is offering it complete with large history file, photos of the restoration, handbook, workshop manual, box of spares and 2002 model. A rare opportunity.
Share: