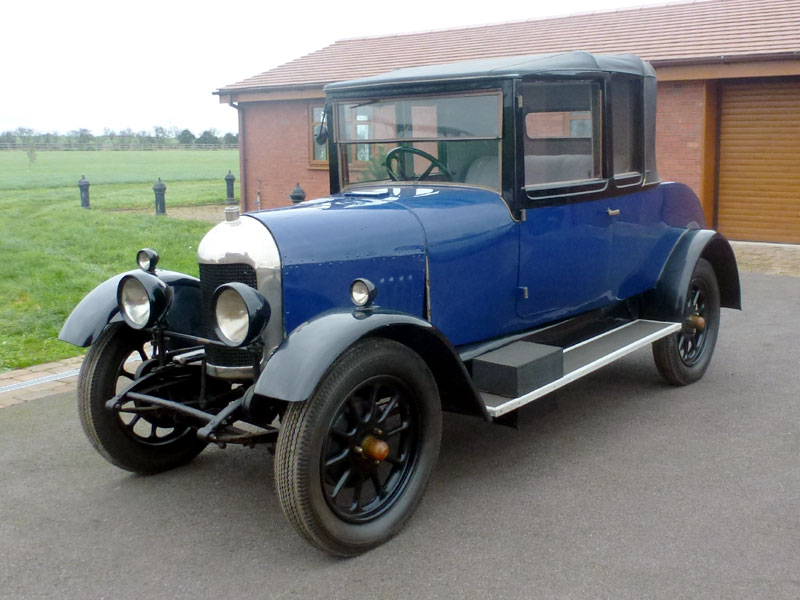 This rare MO14/28 'Bullnose' is finished in Blue over Black and trimmed in Grey cloth. A drophead coupe model with the added benefit of a dickie seat, it is of a type that was apparently only made for the 1926 season - ie September 1925 to August 1926 - and sold for the princely sum of £295. It is powered by the enlarged 1802cc sidevalve straight-four engine of 13.9hp which was derived from an American unit designed by Continental Motors Inc. and built under licence especially for Morris Motors by the British arm of the French Hotchkiss concern. The vendor understands the Morris to have been laid up from 1939 to sometime in the 1980s, when it was apparently treated to a restoration. The previous owner is believed to have been a Somerset-based Doctor. This charming Oxford was the subject of ongoing correspondence with The Bullnose Morris Club in 1981/1982, copies of which are included.
Share: