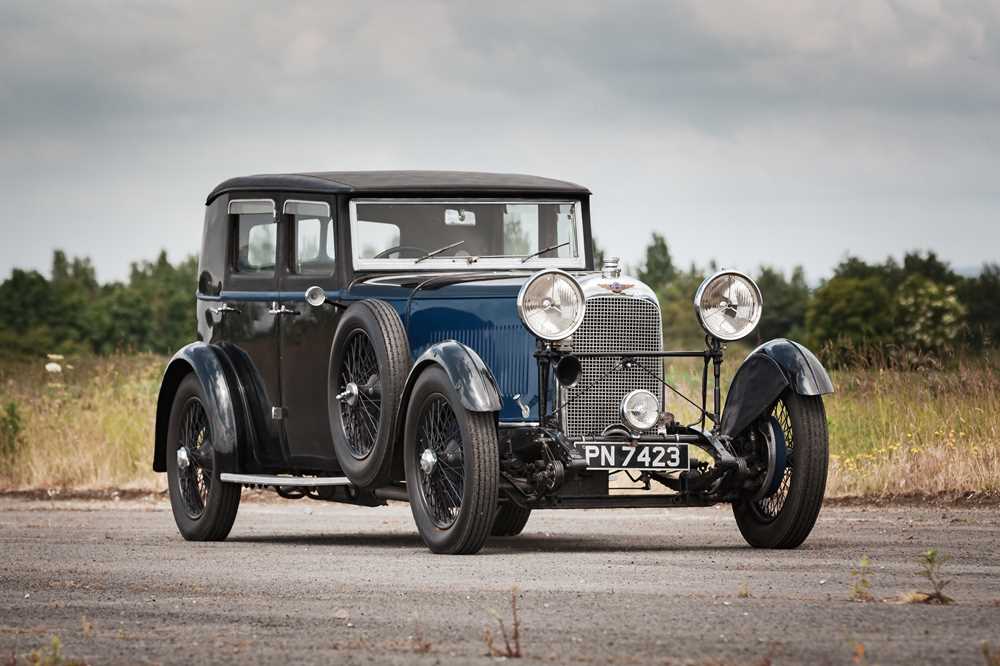 One of the most revered names in automotive history, Lagonda conjures up images of all things British – cucumber sandwiches at the village cricket match, raffish RAF pilots and country house parties. The true origins of the firm, however, are rather different. The founder was Wilbur Gunn, an American opera singer who had the sense to realise that his real talents lay elsewhere. In 1906 he left the stage and, with help, produced and marketed a very competent motorcycle under the Lagonda brand, named after a creek in his native Ohio but produced from a factory in Staines, Middlesex. Moving swiftly into car production, Lagonda’s reputation as a quality brand was cemented by winning the Moscow to St Petersburg trial of 1910 with a 20hp six-cylinder Torpedo, a feat which impressed Tsar Nicholas II and opened the door to a lucrative Russian market until war broke out in 1914. The Staines-based firm concentrated mainly on the production of light cars before reverting to sporting and luxury models in the mid-1920s. This change of direction was signalled by the introduction of the ‘14/60’ model in 1925. The ‘14/60’ abandoned the firm’s traditional in-unit gearbox in favour of a midships-mounted transmission, but of greater technical interest was the engine. Designed by Arthur Davidson, the latter was a 2.0-litre ‘four’ featuring twin camshafts, mounted high up in the block, operating inclined valves set in hemispherical combustion chambers. Power output of this advanced design was a highly respectable 60bhp. A lighter, more powerful and faster (80mph) 2-Litre Speed Model was introduced for 1927, after which the ‘14/60’ was dropped. Davidson was less adventurous when asked to come up with a larger, six-cylinder engine for the new ‘16/65’ model. Originally of 2,692cc, the seven-bearing overhead-valve unit was enlarged to 2,931cc (and later to 3,181cc) to create the 3-Litre model of 1928, finally being stretched to 3,619cc for the short-lived 3½-Litre in 1934, by which time the Meadows-engined cars were seen as the way forward. The ‘16/65’ and early 3-Litre models, many of which were bodied by Lagonda using the Weymann system of flexibly framed, fabric covered coachwork, were intended for the carriage trade. From 1929 onwards though, the model was available in sporting ‘low chassis’ form, this new frame having resulted from the company’s racing experience. Testing a Lagonda 3-Litre in 1929, The Motor reckoned it was ‘difficult to imagine a car nearer an ideal than one which combines the full performance of a speed model with the top gear performance of the best modern touring car.’ The 3-litre was, indeed, exceptionally flexible, being able to accelerate from 5mph to its maximum of around 80mph in top gear. Motor Sport summed up the 3-Litre Lagonda as ‘a very pleasant car of very high quality, and possessing that indefinable but very definite character which stamps the thoroughbred in every walk of life’ – sentiments with which we can only concur.

This 3-Litre Lagonda was acquired by the Litchfield Collection in September 1981, having previously belonged to one John Edwin Fletcher, of Bredons Norton, Gloucestershire. Chassis number ‘Z9861’ is currently panelled in metal, although Lagonda Club records show that its coachwork was originally of the semi-fabric-covered type - the upper sections of all four doors still retaining this material. ‘Z9861’ was known to the Lagonda Club in 1967 when it belonged to a Mr Jones in Llanelli, and was last recorded by them as in the ownership of E R Lonergan, of Plymouth in 1974. The car was offered for sale at auction in November 2008 and was purchased by prolific collector and Yorkshireman Stan Cale. By the time of his passing in 2013, the car remained in a non-running state and was bequeathed to his son Andrew. The services of respected Wakefield-based restorer Bob Fenton were called upon and he carried out in excess of £29,500 of renovation work to put the car back into running order. This included the removal of much of the drivetrain, freeing off the seized engine, overhaul of the braking system, together with attention to the electrical components, paintwork and wheels/tyres.

Starting readily upon inspection and running well during our recent photography session, the Lagonda remains presentable and useable despite approximately six years of inactivity - it will therefore will require some recommissioning by the purchaser. There are imperfections to the paint and upholstery but they do not detract from the car’s overall 'rough and ready' patinated appearance. Retaining its original stylish closed cockpit coachwork, this rare Lagonda is a true Post Vintage Thoroughbred. Arguably one of the most attractive saloons of the period, 'PN 7423' is offered for sale with a current UK V5c registration document and small history file containing one 1981-dated MOT certificate and correspondence with the Lagonda club and Bob Fenton.

Bodywork: 'Good'
Engine: 'Good'
Electrical Equipment: 'Good, but could could benefit from some tidying'
Paintwork: 'Average, retaining much of what is believed to be the original factory finish'
Gearbox: 'Good'
Interior Trim: 'Highly-original, with some re-trimmed components'