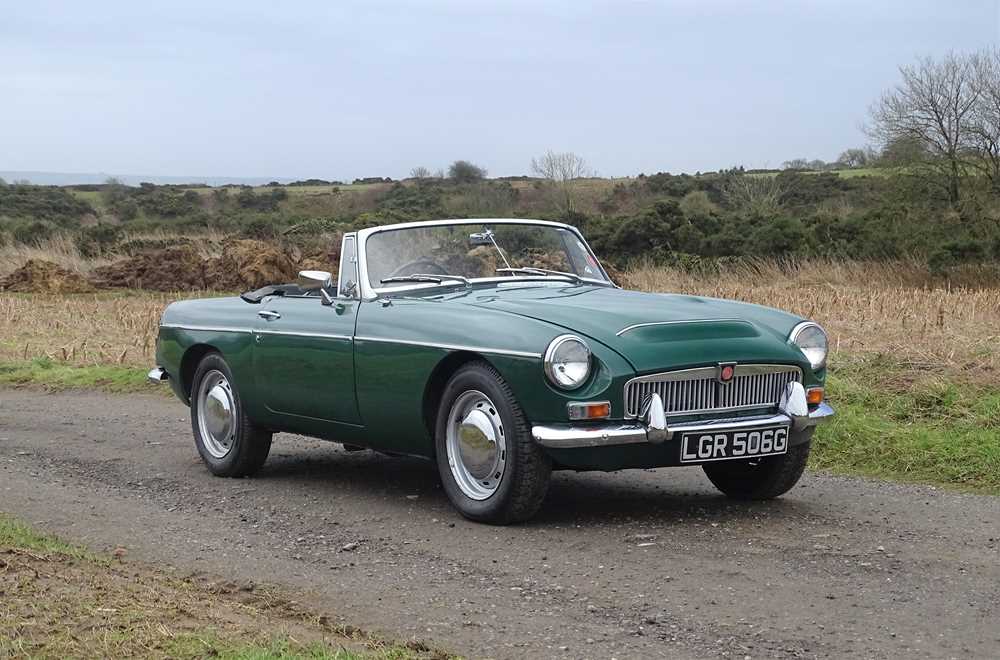 PLEASE NOTE: The vendor informs us that he will deliver the MG free of charge to any UK address