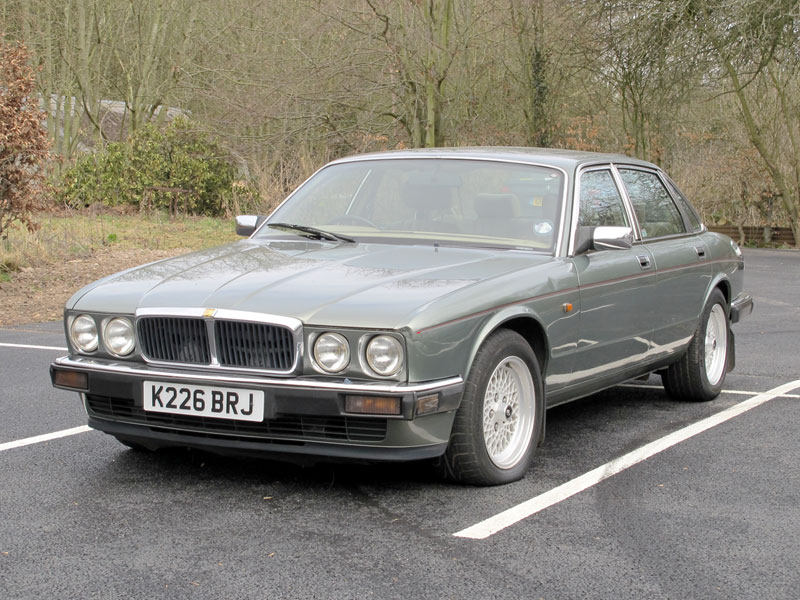 Following numerous delays due to a mixture of problems at British Leyland and the fuel crisis, the MKII Jaguar XJ6 (or XJ40 to use its code name) and its Daimler counterparts were introduced in October 1986. The newcomer was the product of a £200 million investment and an astonishing 4,890,000 miles of testing in Arizona, Canada, Australia and around the Nardo test track, Italy - a record level of commitment for a Jaguar at that time. Notable developments included: a 25 per cent reduction in the total number of body panels (which helped reduce weight and increase stiffness), a reduction in the drag factor from 0.849 to 0.762 and the introduction of the now familiar 'J-gate' gearchange, preventing the accidental selection of neutral or reverse. Also, the inclusion of a Vehicle Condition Monitor (VCM), whose dot-matrix screen would alert drivers of bulb failure, brake pad wear, doors that were open, coolant level etc - all told it featured 34 functions.

The MKII's comprehensive specification included: all-round independent suspension, power-assisted rack and pinion steering, four-wheel disc brakes and generous levels of sound deadening. While more evolutionary than revolutionary, the resulting car proved to be a credible alternative to the Mercedes-Benz S-Class and BMW 7-Series and was generally well received by the contemporary motoring press. At this stage the line up still didn't include a 12-cylinder option, however - the engine bay apparently being too narrow to house a unit of V configuration. Ford set about solving the problem when they took over Jaguar-Daimler in 1989 and the new 6-litre V12 cars (code name XJ81) finally came to market in 1993. The engines were mated to the equally new GM 4L80E four-speed automatic transmission.

The right-hand drive XJ12 being offered is a relatively early example, manufactured in April 1993. It features Green coachwork and a Beige leather interior. The current keeper is the fifth in the car's history, acquiring the Jaguar on July 30th 2003. He regards the bodywork, paintwork, engine, transmission and interior as "good". The Jaguar rides on the correct 'lattice' style alloy wheels and comes complete with MOTs for the last nine years - including the current one that's valid until July 29th.
Share this page: