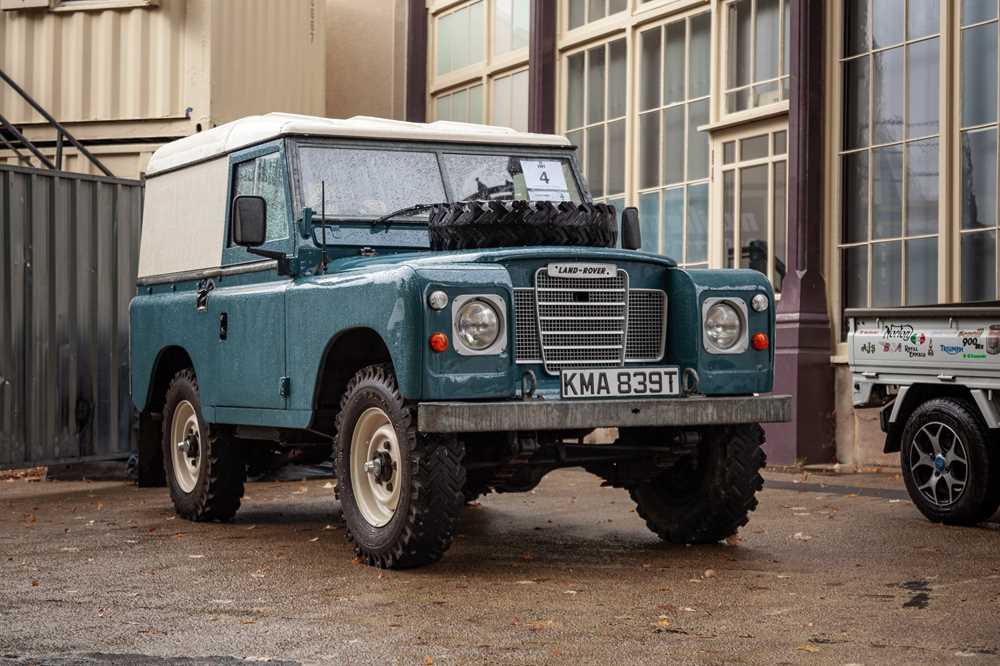 PLEASE NOTE: We have been informed that as per the article about it which appeared in Classic Land Rover magazine this lot was restored by previous custodian Jessica Taylor with help and guidance from Chris Ledger of Land Rover Relics rather than being professionally refurbished by Mr Ledger himself