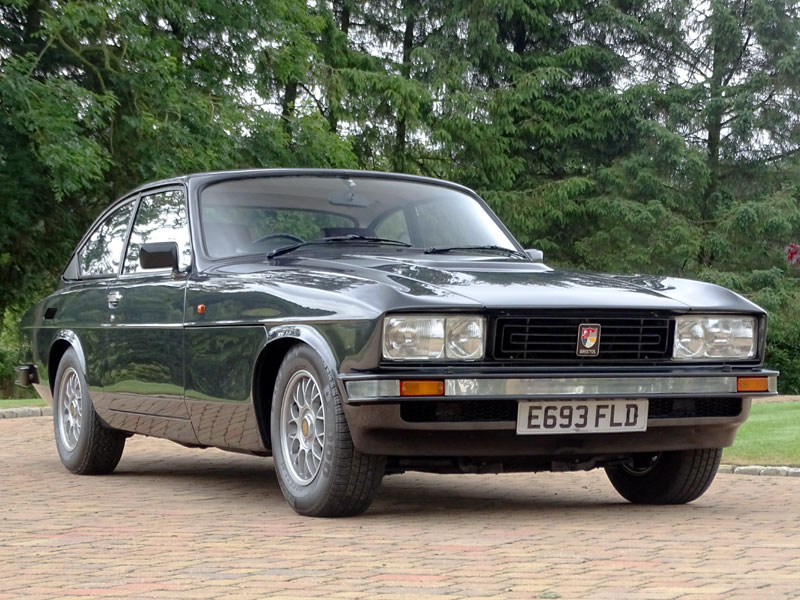 Riding on correct-type alloy wheels, this decidedly smart and well-cared for Brigand is offered for sale with V5C Registration Document, factory service history, Brabazon / Spray-Tec invoices, CD documenting Spray-Tec's work and MOT certificate valid until November 2017 not to mention the rather extravagant but neatly concealed stereo that Mr Young had fitted.
Share this page: