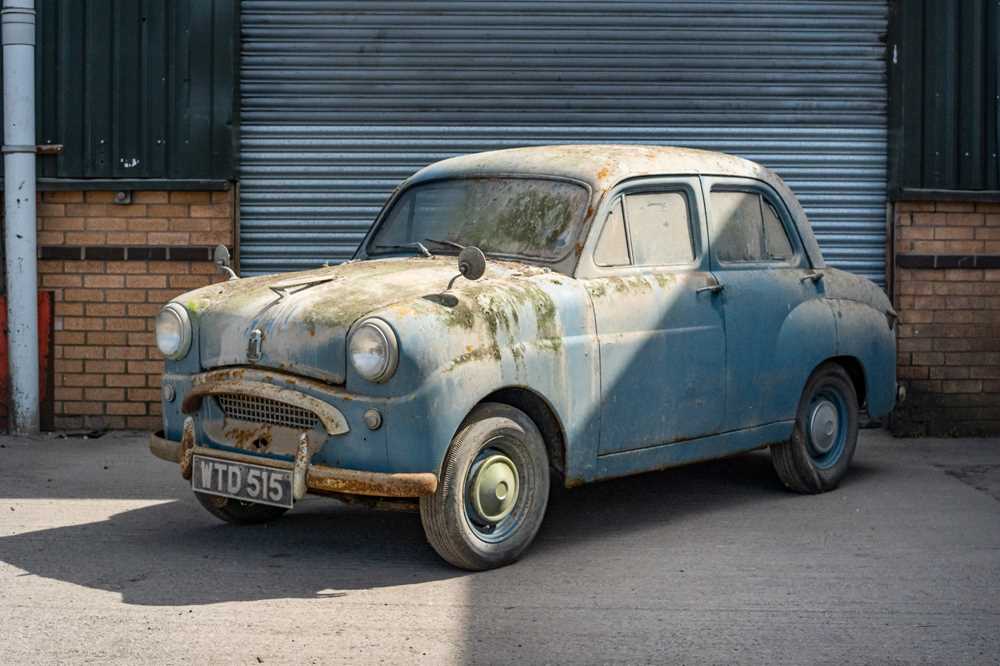 The Standard 8 was introduced in 1953 at £481. The cheapest four-door saloon on the market, yet it boasted independent front suspension, hydraulic brakes and an economical O.H.V. engine. At the same time in another part of the same building Standard were producing a very different engine, the Rolls Royce Avon jet aero engine of which 415 were made between 1951 and 1955. In 1954 the Eight was supplemented by the slightly more powerful Standard Ten which featured a wider chrome grille and has been dubbed as ‘’Britain’s outstanding small car, based on the fact that the Standard Eight and Ten have o.h.v. engine and four-speed gearbox in contrast to Ford’s predilection for side valves and three speeds, and their possession of happier gear ratios, and more urge than the Austin A30 or Morris Minor’’ (Motorsport Magazine). The 10 was supplemented in 1957 by an up-market version called the Pennant. The Ten and the Pennant were replaced by the Triumph Herald in 1961.