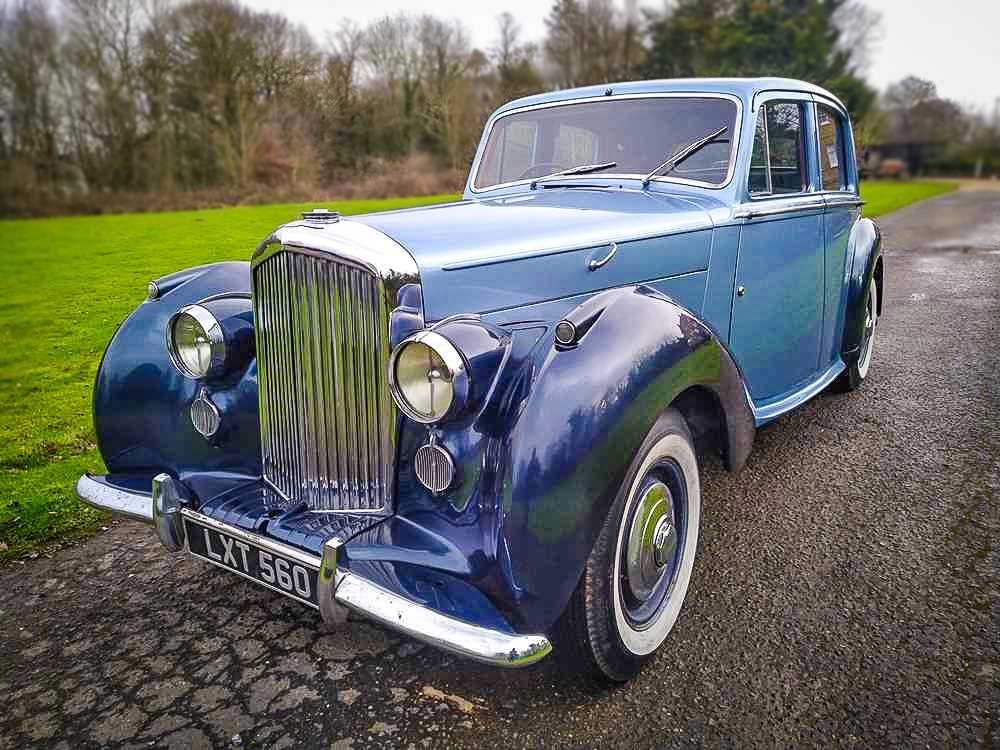 First supplied to the Dunlop Rubber Co. Ltd at Fort Dunlop, this MK VI later spent some time in the Lebanon before being returned to the UK and reunited with its original registration number. Last on the road in approximately 2014, ‘LXT 560’ is said to have since been serviced so as to maintain it in 'good running and driving condition'. Further described as having 'very good' bodywork and interior trim, with 'good' engine, gearbox and paintwork, we are advised it has been converted to a keyless starting system.