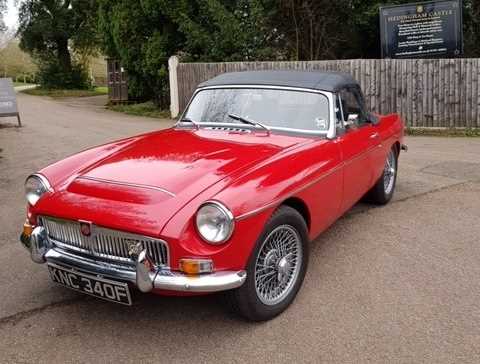 About Imperial War Museum  Click here to view the E-Catalogue