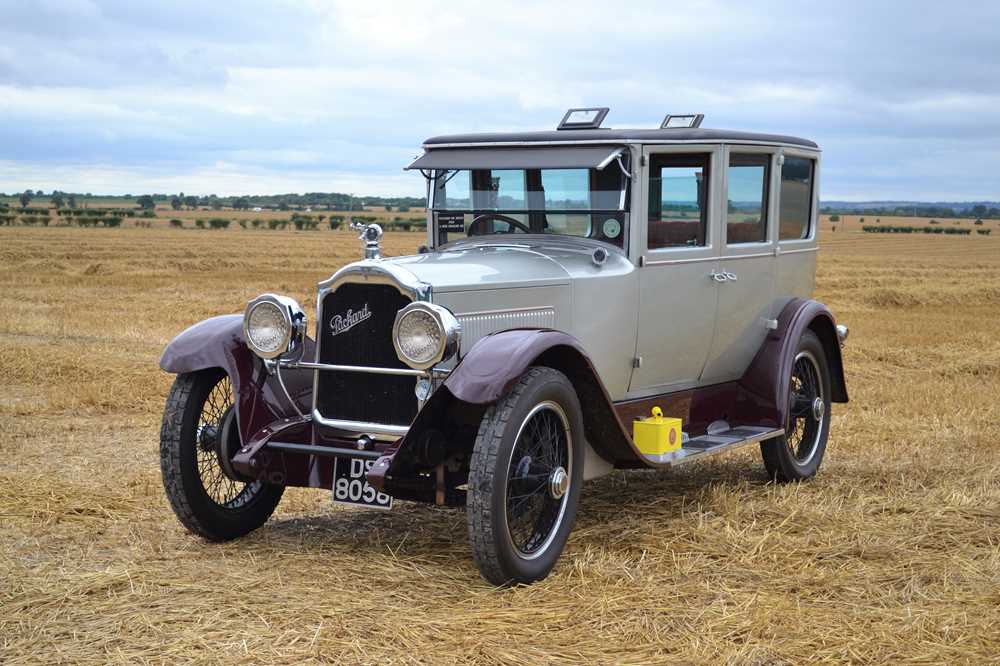 By the end of the 1920s, Packard had arguably become the last word in American automotive fashion outselling rival Cadillac by three to one. Responsible for lifting Packard out of the post-WW1 depression, the 'Six' range was current between 1921 and 1928. Engineered to the same exacting standards as its larger brethren, the newcomer was based around a beautifully wrought ladder-frame chassis equipped with leaf-sprung suspension and four-wheel drum brakes. Powered by a 4-Litre (later 4.7-Litre) straight-six engine allied to four-speed manual transmission, the 'Six' could be had with a range of elegant factory coachwork. Though, with the plentiful power and torque on tap from its famously durable L-head powerplant, it also boasted a surprising turn of speed.

The 1923 example of the Packard Six on offer here is fitted with the 4.0-liter straight-six engine mated to a four-speed manual transmission. An older restored example which was completed to a high standard, ‘DS 8058’ has been well maintained since, both throughout the previous long-term family ownership (from 1989 to 2019) and during the subsequent ownership of the vendor. Luxuriously appointed, the cabin features Red leather upholstery upfront and Red velour cloth to the rear plus a six-person drinks cabinet and cigar hatches. Accompanied by period marketing literature, copies of the service manual and a current V5C document, this handsome and scarce right-hand drive example of the Packard Six is a highly useable entry into 1920’s motoring!