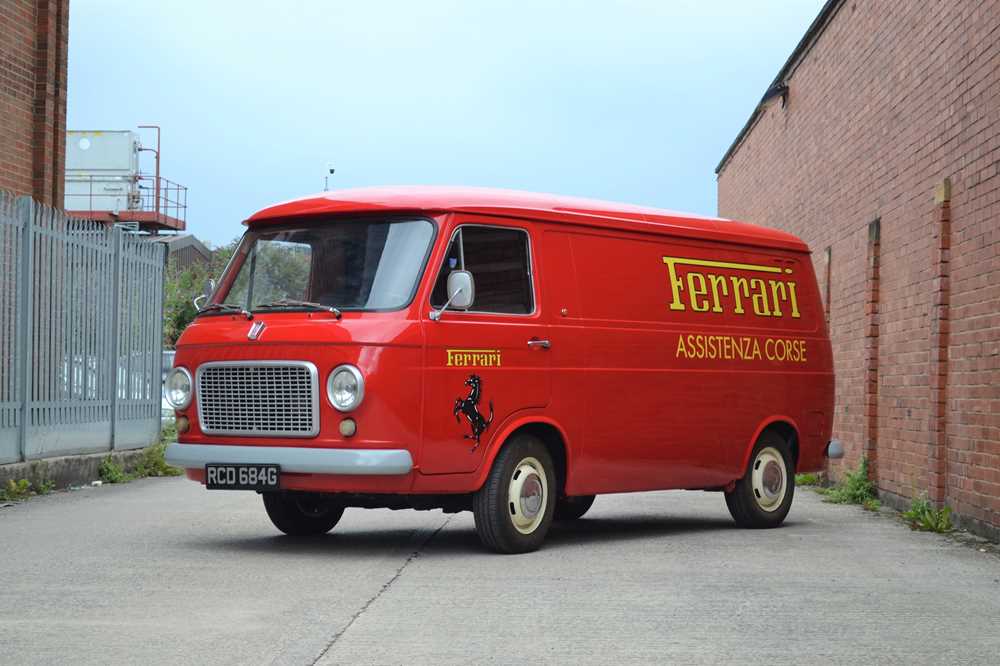 FIAT'S first commercial vehicle arrived in 1903, only a few years after the company had been established in Turin. FIAT's light vans continued to be based on passenger cars, the most successful of the immediately post-WW2 era being the 1100 ALR, derived from the 1100 saloon. Successor to the FIAT 1100T, the 238 was introduced in 1967 and produced in various versions - van, truck, chassis cab, minibus and ambulance - with engines of either 1,197cc or 1,438cc. The top speed was around 105km/h (65mph). The 238's mechanical underpinnings were sourced from the Autobianchi Primula, which is notable as the FIAT Group's first passenger car to feature front-wheel drive and a transverse engine. Produced in collaboration with Citroën, a Tipo 242 van arrived in 1974 boasting a larger petrol engine and a diesel option. However, such was the 238's popularity that it was made available with 242's larger engine and kept in production until 1983, being replaced by the first of the Ducato series.

This 238 B was manufactured in 1969 and was supplied new to Italy. Thought to have originally been finished in White, the Fiat, now presented in period Ferrari F1 support colours and a Black vinyl interior. Entering current ownership and subsequently imported into the UK from Modena, Italy in approximately 2016, the Fiat was not registered in the UK until 2019. Fitted with the 1197cc engine with a manual transmission, the 238 B Van makes and this charming FIAT minibus makes an interesting alternative to the more common British and German light commercials and is offered with a current V5C and Fiat Historic Centre dating letter (Fiat Archivio E Centro Storico). Benefitting from overhauled brakes and front suspension, new master cylinders, a new clutch and five new tyres, ‘RCD 684G’ has also received a panelled and trimmed interior.