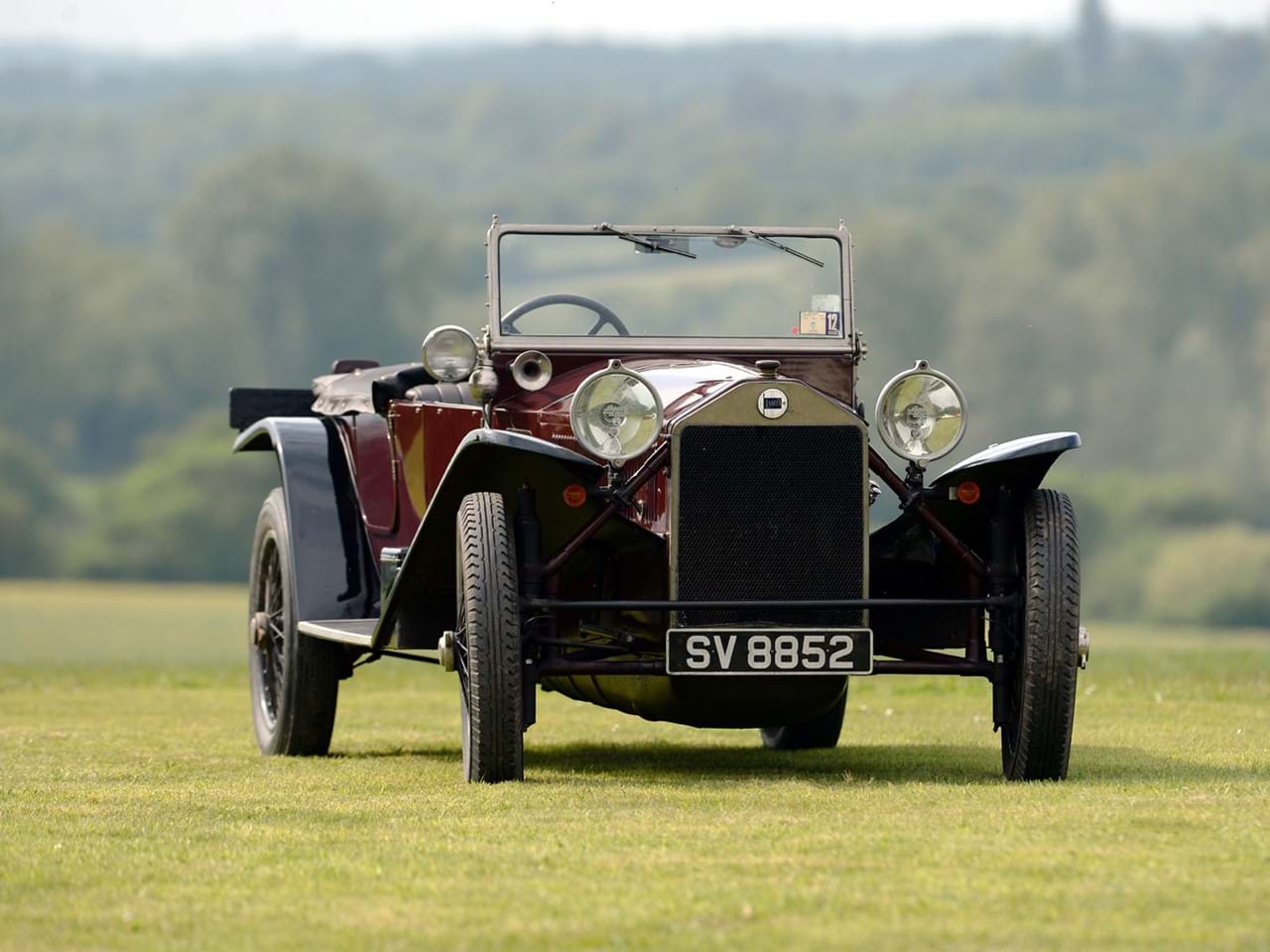 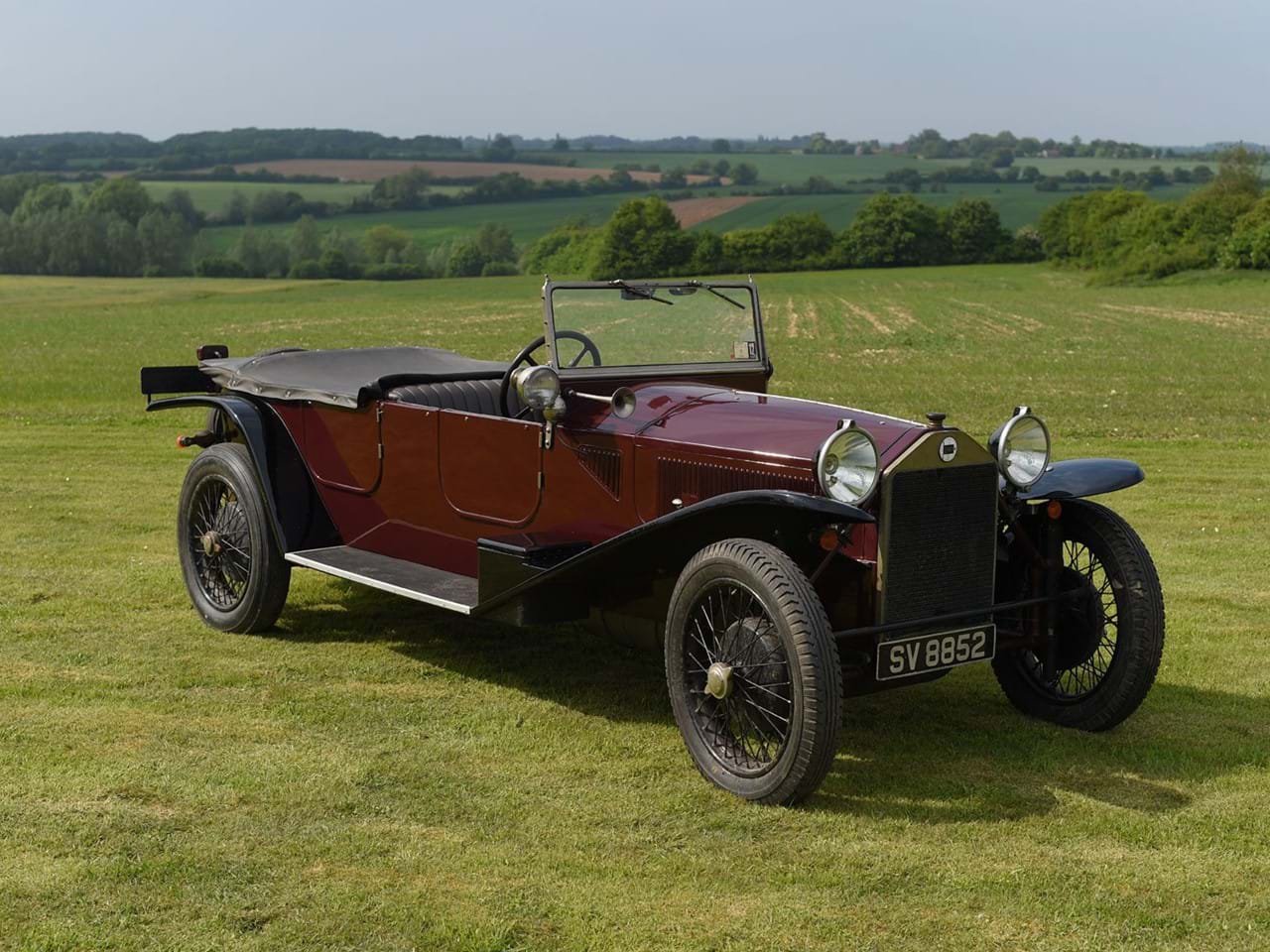 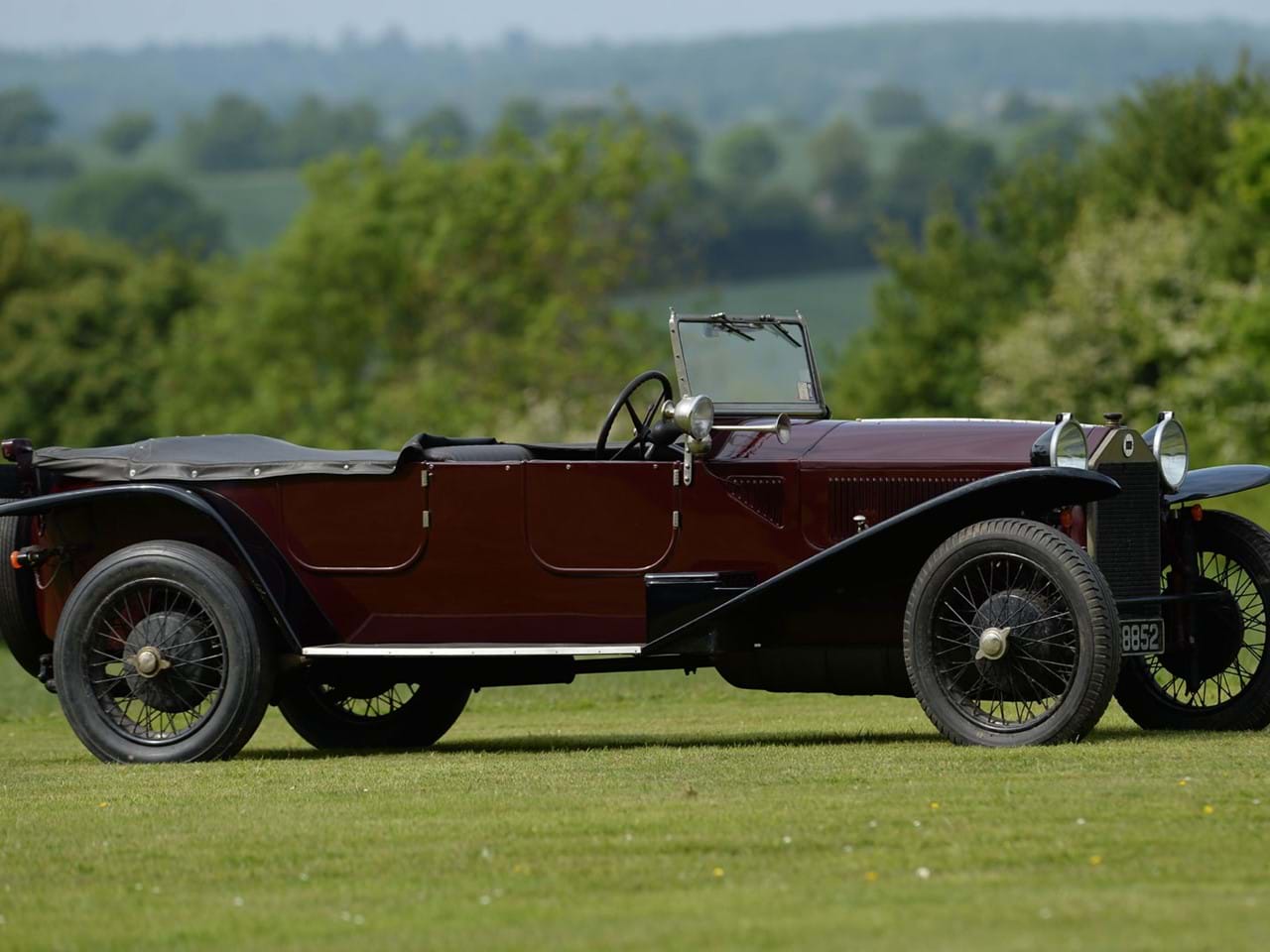 This splendid early Series II Torpedo comes with an enviable history. It was delivered new to Australia in 1924, where it was first registered on November 18 to a Dr R L Oliver of Chatswood, New South Wales. Subsequent keepers on that continent include Ian McKnee who, with Len Evans of Hunter Wines fame, won the 1985 Bourke to Burketown Bash in the car; an amazing feat that required them to travel from Melbourne to the Gulf of Carpentaria and back, ie 7,000 kilometres in six days. They apparently did this with the hood down the whole way, setting up a card school each night with candelabra, ice buckets and Champagne. Having been restored in the 1980s, ‘SV 8852’ was then imported to the UK in 2000 by Dick Parrott and purchased by Roger Hart, who retained the Lancia until last year. Originally finished in White, it is these days presented in the stately combination of Maroon over Black and trimmed in Grey leather. A wonderful and very usable example of a fine breed.