World famous MG, The ‘Old Speckled Hen’ – which lent its name to a beer - for sale with H&H Classics 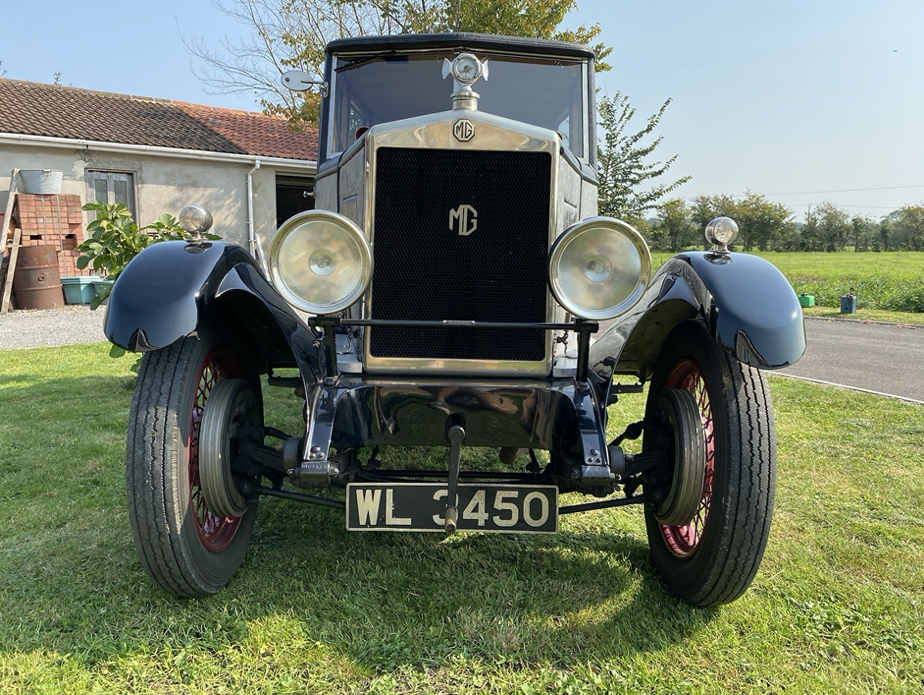 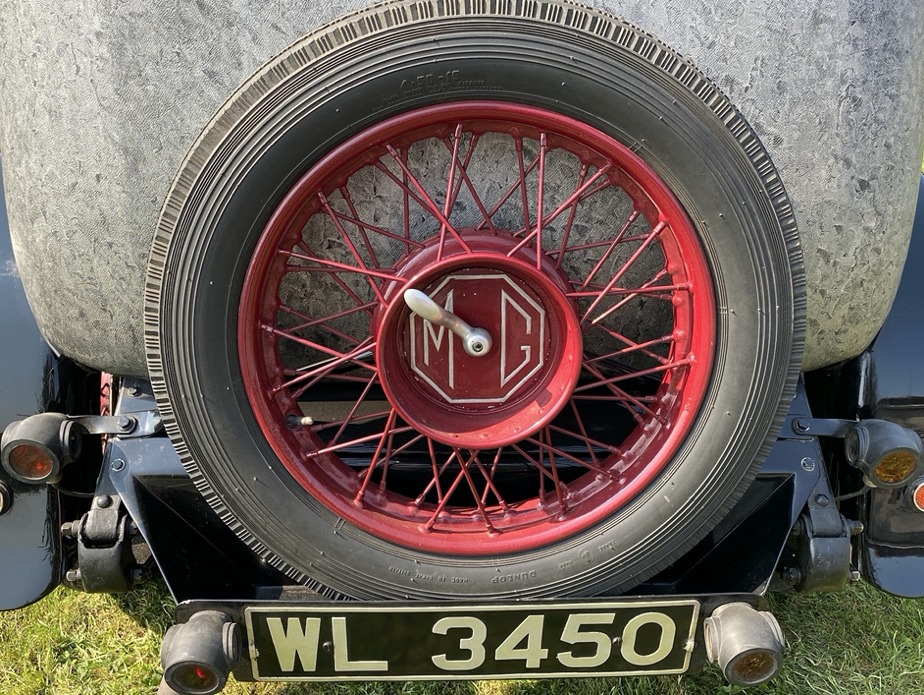