It is mostly original and unrestored JPS Norton F1 Rotary and has had the same owner since 2005 and has done 6,697 recorded miles. It is one of the four bikes displayed by Norton at the NEC Bike Show in 1990. It was used as a display bike in London then road registered in 1991.

It offers matching numbers and was last run in 2014 and dry stored indoors since then. It may need some light recommissioning before road use say H&H.

Mark Bryan of H&H Classics says: This is a unique opportunity to obtain an iconic and rare 1990's superbike.” 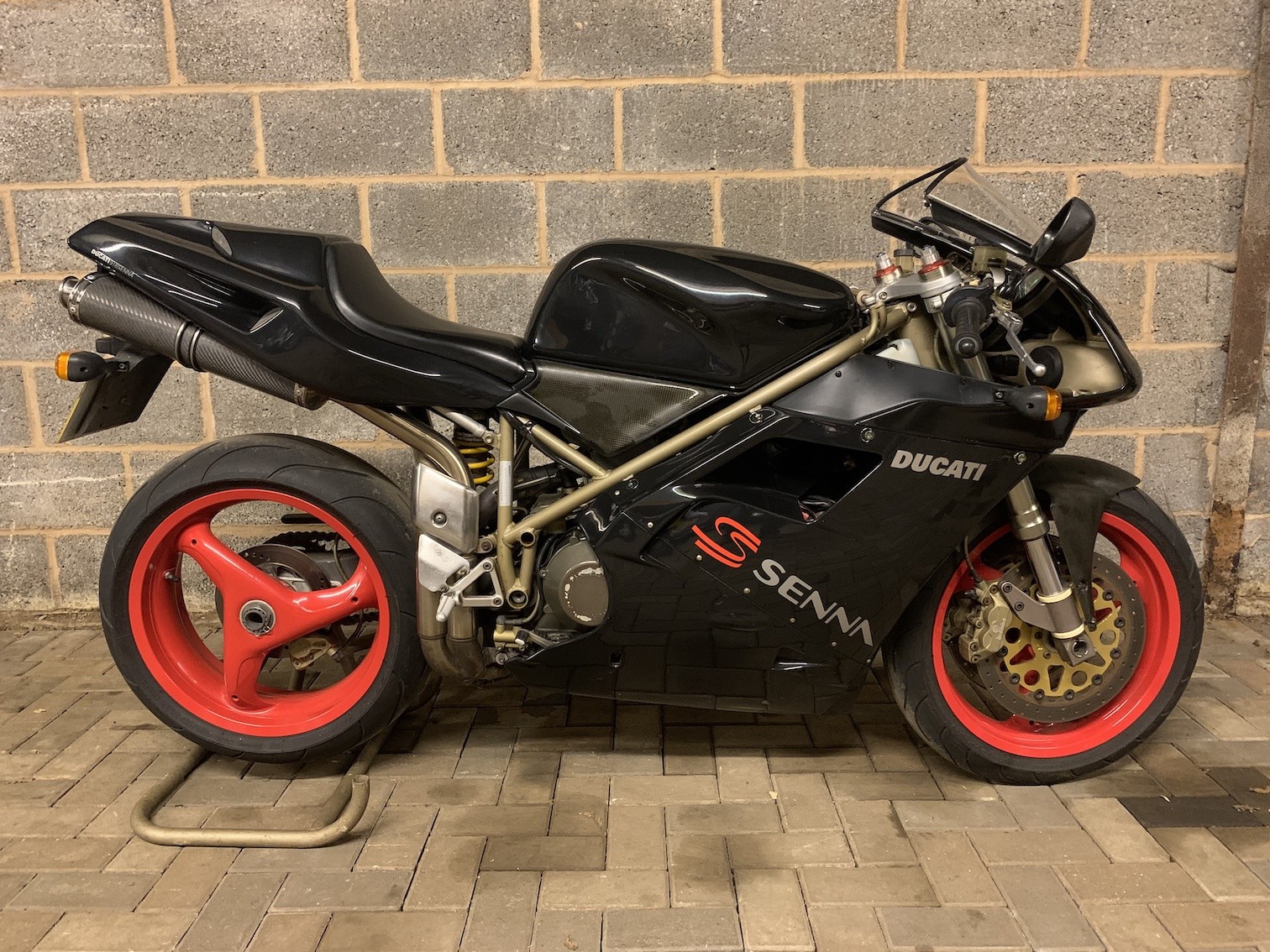 One of only 300 made this beautiful Ducati based in Solihull is number 167 of only 300 produced. This 114bhp machine is capable of 160mph.

It has had the same owner for last 10 years, has the correct numbers and is mostly original and unrestored. It comes complete with original exhaust silencers and showing 21,000 miles.

It is complete with original owners handbooks and two keys, a

history file complete with old MOT's, receipts and associated paperwork. The bike is in good running order and very collectable. 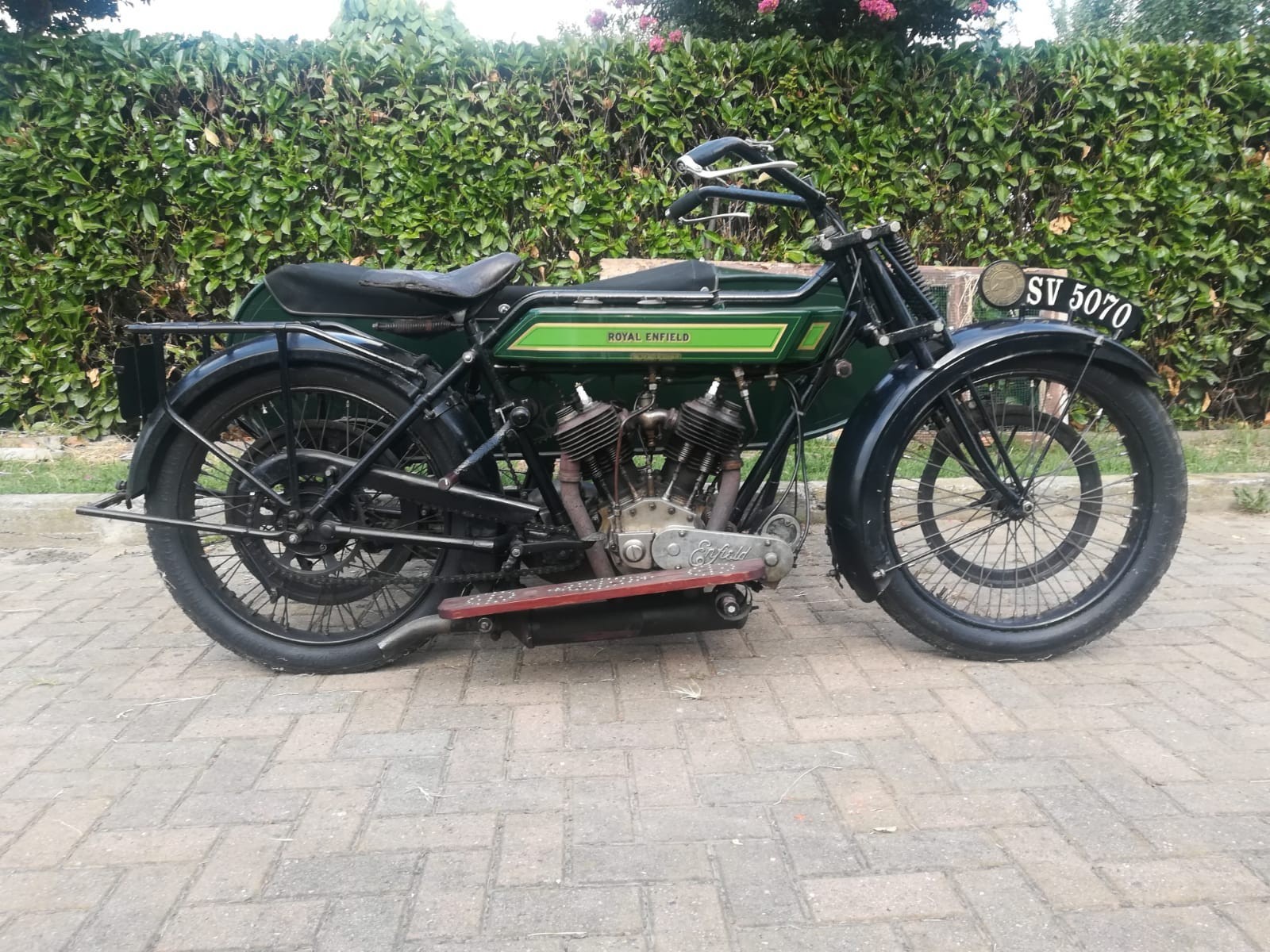 The first of the Old Classis is this 1922 Royal Enfield180 1000cc SV V twin model is fitted with period sidecar and is in running order and is UK registered.

Mark Bryan of H&H says: “This is an older restoration and is a fabulous Banbury machine.” 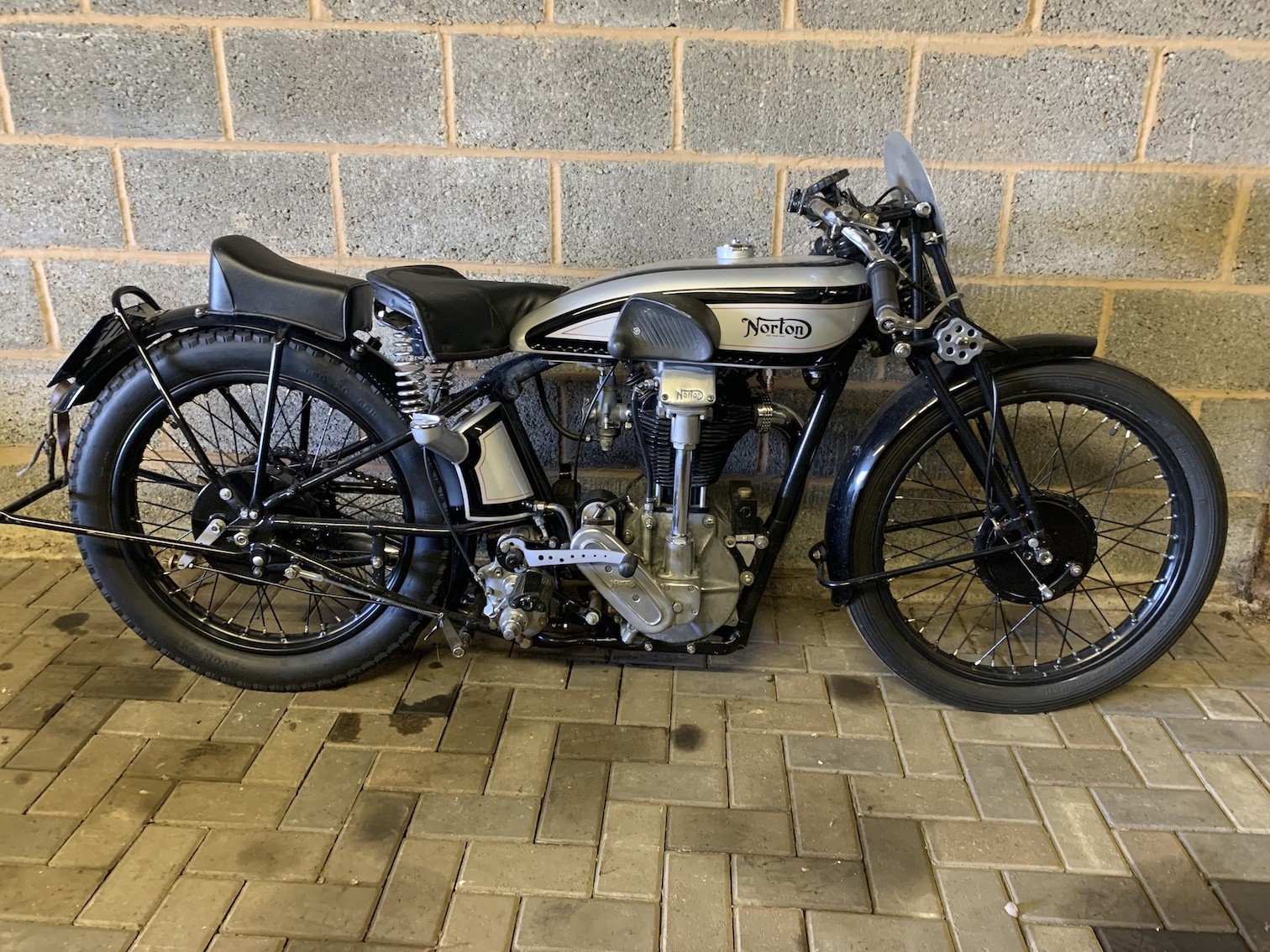 This lovely old classic 1930 Norton CS1 has had the same owner since the late 1960s and is Banbury eligible.

It was more than likely used in the 1930s for sprint/races and was road registered 1934. It left the Norton factory on 20th December 1930 and sold to Mr HG Turner.

It has three brace frame specific for CS1's from 1930 to 1931, left-hand exhaust port, 4 speed Sturmey Archer and high lift cams.

Restored in 2003 by Keith Manning it comes with a history file included containing restoration details, old receipts and other related paperwork complete with current V5C

It has been dry stored for last few months so may require some recommissioning before road use.