At The National Motorcycle Museum on December 19

Both bikes failed to complete their TT events due to mechanical issues in their respective races but amazingly survive today.

Mark Bryan – Head of Bikes at H&H Classics, says: “It’s a real privilege to be dealing with these two survivors from the bygone days of the TT, both so different and both nearly 100 years old, one being mostly original and the other being restored. Both are road legal and would be great fun on events like the Banbury Run or just racing to the pub on a sunny Sunday!” 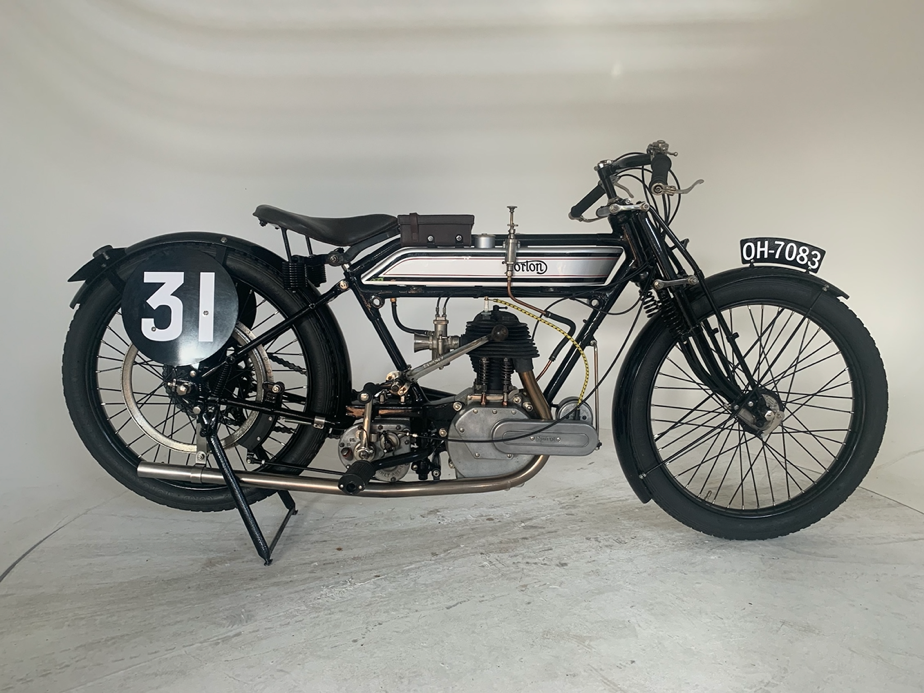 This bike is one of the last Norton factory works sidevalve racers, ridden by Jimmy Shaw at the 1921 TT. It was sold after the TT by fellow works racer Vic Horsmann from his Liverpool shop.

It was purchased by a Mr Briggs, who kept the bike until 1982. Resold in 1999 by Brooks at RAF Hendon to an owner who carried out the restoration.

It is in very good overall condition and comes complete with history file with letter from Mr Briggs, copies of old photographs, current V5C and other associated paperwork. 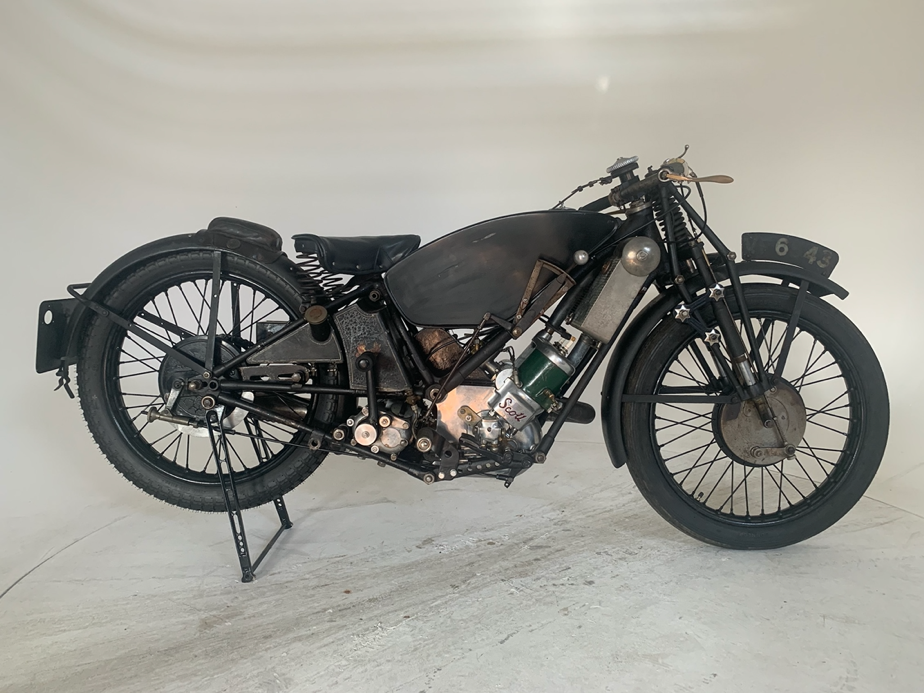 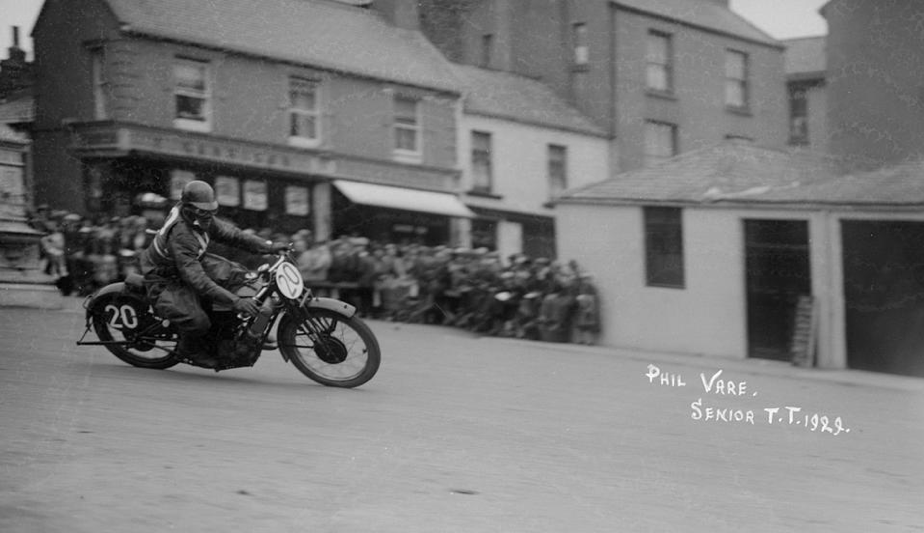 Paul Vare on the Scott

With the bike comes an extensive file of correspondence, including many letters from Phil Vare and Geoff Lee, documenting its history

This is a remarkable opportunity to own a "time warp" survivor and unique piece of Scott racing TT history, which is now ready for road or track use.