Thinking of entering the London to Brighton? We may have found your ticket there 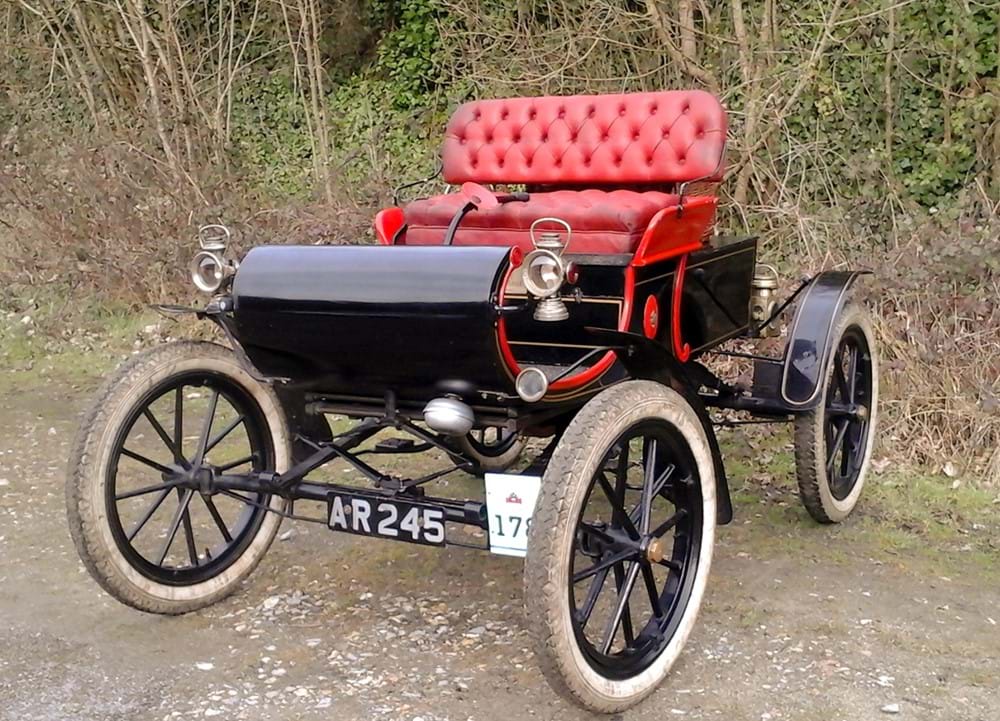 For the modest amount of £34,000 to £37,00 (estimate) you could be the proud owner of this 115 year old piece of automotive history. They are not making them anymore so it’s a great conversation starter and investment both financial and fun.

If you are the lucky bidder on this lot come October 17th at the H&H Classics Auction at IWM Duxford you will have a fortnight to get this beauty ready for action. And if you already own some good wet weather gear and a deerstalker hat you will look the business come the start of the Run on November 4th.

Back in the day it was originally exported to Australia where it carried passengers around some very rough and ready roads. It arrived back on our shores in the 1960s
and since then has been a stalwart of the London to Brighton Veteran Car Run. Now it may be your time to take over the wheel – and also to put your shoulder, or your son’s to the wheel on some of the steeper climbs.

Damian Jones, Head of Sales at H&H Classics, comments: “The builders of this car would not have imagined that it would still be running some 115 years after it emerged from the Oldsmobile factory in the USA, nor would they have believed that it would grace roads in Australia and Britain for most of its life. The next owner of this wonderful automobile will be buying a piece of automotive history.”

Olds Motor Vehicle Co. was founded by Ransom E. Olds in 1897 where the company produced over 35 million vehicles, including at least 14 million built at its Lansing Michigan factory. At the time of its closure in 2004, Oldsmobile was the oldest surviving American automobile marque and one of the oldest in the world, after Peugot, MAN and Tatra.