H&H Classics will offer five Austins that formed part of Sir Ray Tindle’s illustrious collection until recently at a sale on 14th April at the Imperial War Museum, Duxford. They are being sold with No Reserve.

Damian Jones, Head of Sales at H&H comments: “A British collection like this coming to the market in a post Brexit world from a great national classic car owner who also championed local journalism across the country, will doubtless create great interest when they go under the hammer at Duxford.”

John Markey, of H&H Classics Private Sales Division, who secured the five Austins for sale says: “Sir Ray is well known in the Motoring World and was a sponsor of the ‘London to Brighton’ run for over twenty years and held a classic car festival in Farnham where these cars appeared regularly. The ‘Twelve Heavy’ was used to convey the Carnival Queen in happier times and the Seven Van is of course liveried for the Farnham Herald. Sir Ray is a colourful figure in the area and held in high regard.”

Founded in 1905, Herbert Austin’s eponymous firm began as a luxury car manufacturer with the British aristocracy, European Princesses, Russian Grand Dukes and high-ranking members of the clergy among its clientele. Expanding massively during World War One as it churned out armaments and vehicles on an unprecedented scale, Austin embarked upon an ill-fated one-model policy when peace returned.

Haemorrhaging money due to overcapacity, the company redirected its focus on the mass market with the brilliant Twelve and Seven models of 1922. The former became a byword for dependability, while the latter put Britain on wheels in much the same way as the Ford Model T had done in America.

First registered in Cumberland on 24th March 1928 (or so its 'RM 4841' number plate would imply), the 12/4 wears handsome Two-Seater plus Dickey tourer coachwork by Mulliners of Birmingham.

An older restoration that was used to ferry the Carnival Queen around the Farnham Show as recently as 2019, it now requires a degree of recommissioning but comes complete with sidescreens and a V5C Registration Document.

The Seven wears a ‘DV’ registration number which suggests that it began life in Devon.

However, its early life is a mystery. The present van body might be a more recent addition but is nicely detailed with a wood-lined cargo area, curved roof and oval windows etc.

Finished in Herald Tindle Newspapers livery, its doors sport heraldic crests with a slogan close to Sir Ray’s heart - 'Noli Cedere' (Do Not Give Up).

A notably early and charming ‘Pram Hood’ example of the ever-popular Chummy variant, the four-seater Tourer was initially road registered as ‘MR 1972’ on 30th September 1924.

Still sporting the same number plate when it appeared in the ‘Shellarama’ documentary film some forty-one years later, the Austin’s pale Blue livery remains the same, but its registration is now ‘BS 9252’.

A non-runner at the moment, the wealth of spares and specialists for the Seven means that re-commissioning should be straightforward.

First registered in Hertfordshire on January 1st 1927 (or so its 'RO 6165' number plate would imply), this later Chummy also wears ineffective but oh so cute scuttle-mounted headlamps.

Running sweetly, it would nevertheless benefit from servicing and a check over prior to sustained use. Sidescreens offer a measure of protection from the elements.

This charming blue Austin was first registered in Essex on 30th June 1934 (or so its 'BHK 887' number plate would imply).

It has been running and driving but would benefit from recommissioning due to little use in recent years.

The paintwork is scruffy, but the bodywork appears solid and the interior has benefited from a re-trim.

The Tindle Newspaper Group is one of the top 10 companies running Britain's local newspapers. Sir Ray is something of a newspaper legend, never having borrowed money and growing the group from one to 225 titles, all weekly or monthly, by saving them first and then acquiring them.

He has been described as “a warrior for local press independence.”

An article in the Guardian states: “Military metaphor is central to Tindleism, which has weathered six previous recessions and, in Sir Ray's case personally, a world war. Shortly before he enlisted, a bomb fell near the family's house in London and his mother rushed out to help. "That's what everyone did," he says. "She shouted up to me to get out of bed and come too."

On the troopship to India in 1944, Captain Tindle operated a Roneo machine, printing a regimental newspaper. His family had no links with journalism - his father was an engineer - but a pal who worked for the Torquay Herald had lit Ray's lamp. The restricted, floating community was a template for everything that has followed. "Everyone on board was from Devon or had connections there," says Tindle. 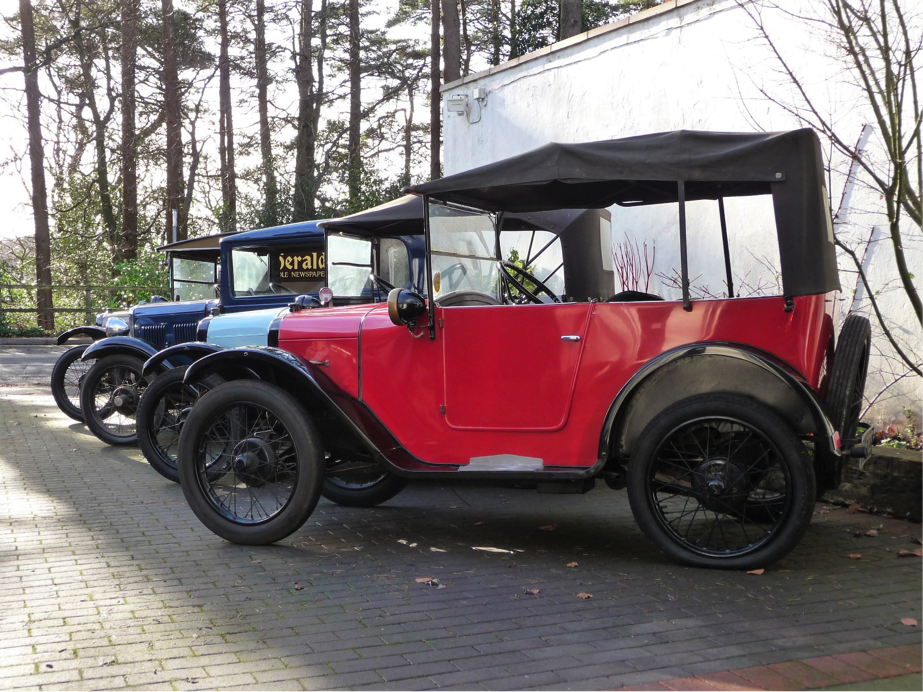