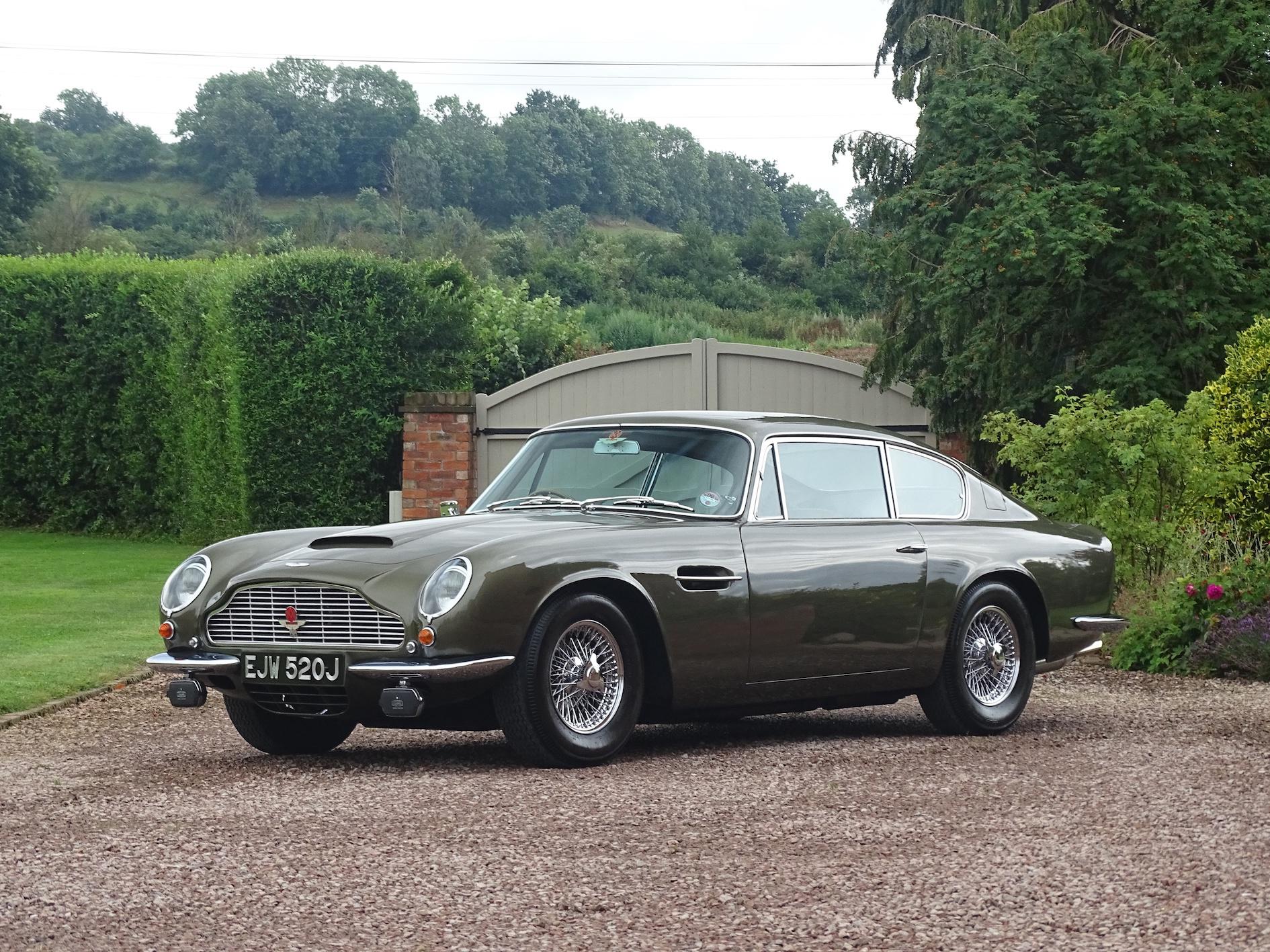 The next H&H Classics sale at the Imperial War Museum, Duxford on September 8th offers Aston Martin enthusiasts two chances to find the car of their dreams. There is a 1971 DB6 Mark II and a 1959 DB Mark III, both highly collectable cars which would be a ticket to all Aston Martin and classic car events, not to mention the sheer joy of all future driving.

“It’s a privilege to be offering two cars that have been in such long term ownership and which represent such fond memories to both the vendors.”

It is reputedly one of just 239 MKII examples built and has matching chassis and engine numbers.

Finished in its original shade of Olive Green Metallic its interior is beautifully complemented by a tan leather. It still has its original handbook, service book and MOT certificates back to 1975 plus a large collection of invoices. 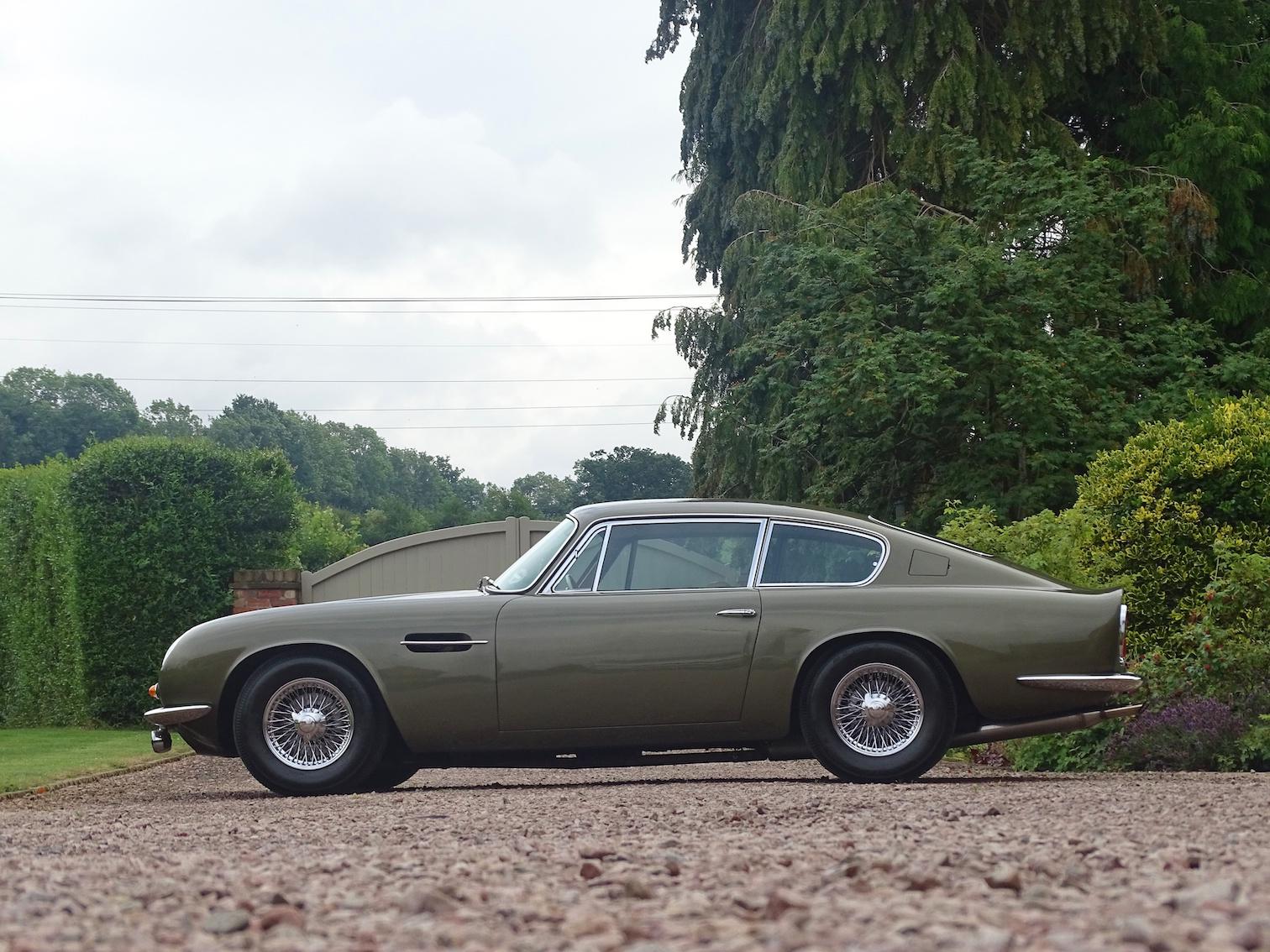 It has been subject to an extensive engine overhaul in 2013 by a marque specialist. It was has supplied new to the West Midlands and has been a resident of Worcestershire ever since. It has been the subject to a full service plus brake fettling in June of this year.

It was sharper and more responsive to drive thanks to wider wheels and fatter tyres (hence the need for its trademark flared wheelarches), the Mk2 also benefited from the provision of standard-fit power-assisted rack and pinion steering. Automatic transmission remained a `no cost' option, while cars equipped with the five-speed ZF manual gearbox gained a lower first gear ratio and more positive Borg & Beck clutch.

The fabulous Tadek Marek designed 3995cc DOHC straight-six engine could be had with a nascent form of electronic fuel injection. However, the majority of buyers wisely opted for carburettor-fed variants in standard (triple SU, 282bhp) or high-performance Vantage (triple Weber, 325bhp) tune. Indeed so troublesome did the AE Brico EFI system prove that several Mk2s were converted to Vantage specification by the factory. Revised seating both front and rear meant that the last of the classic DB-series family could also lay claim to being the most comfortable. Only in production until November 1970, just 239 DB6 Mk2 saloons are thought to have been made (of which a mere 122 were reputedly to triple SU carburettor-fed specification). 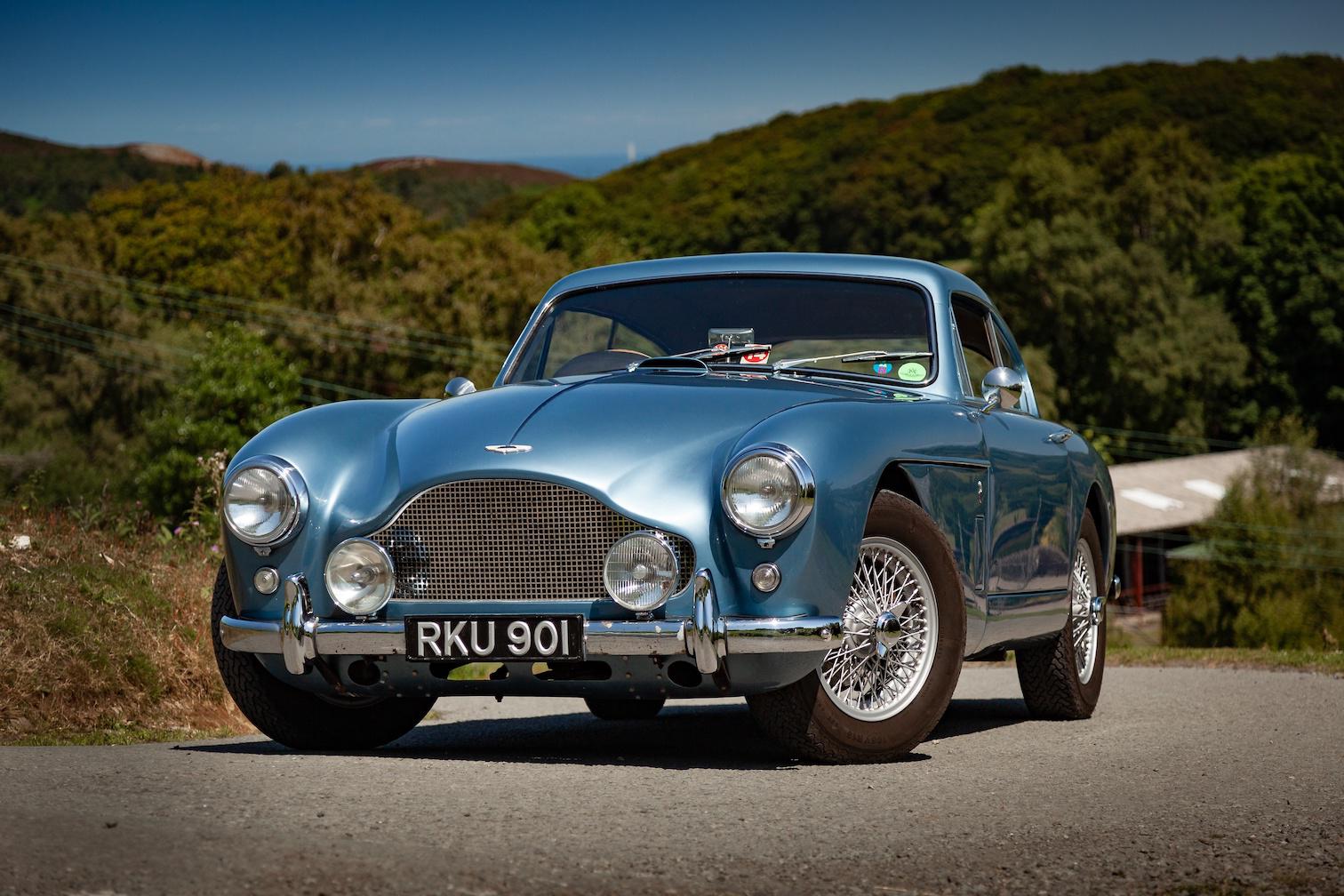 This stunning 1959 Aston Martin DB MKIII is estimated to sell for £130,000 - £150,000. It is an extremely rare 1959 car, with factory fitted Lucas Le Mans headlights celebrating Aston Martin winning the 1959 Le Mans with Carrol Shelby and Roy Salvadori in the DBR1.

Restored over a period of ten years by Stamper Aston Martin and Chris Shenton Engineering and completed in the year 2000, just in time for the Highland Millenium Jog, where the car finished with no issues.

It has been in its current ownership since November 1990. It comes accompanied with a large collection of paperwork, including the original logbook, continuation book, a copy of the original specification sheet, photographic history of the restoration and receipts totalling nearly £80,000. It is fitted with Power Assisted Disc Brakes and Overdrive as per original specification. 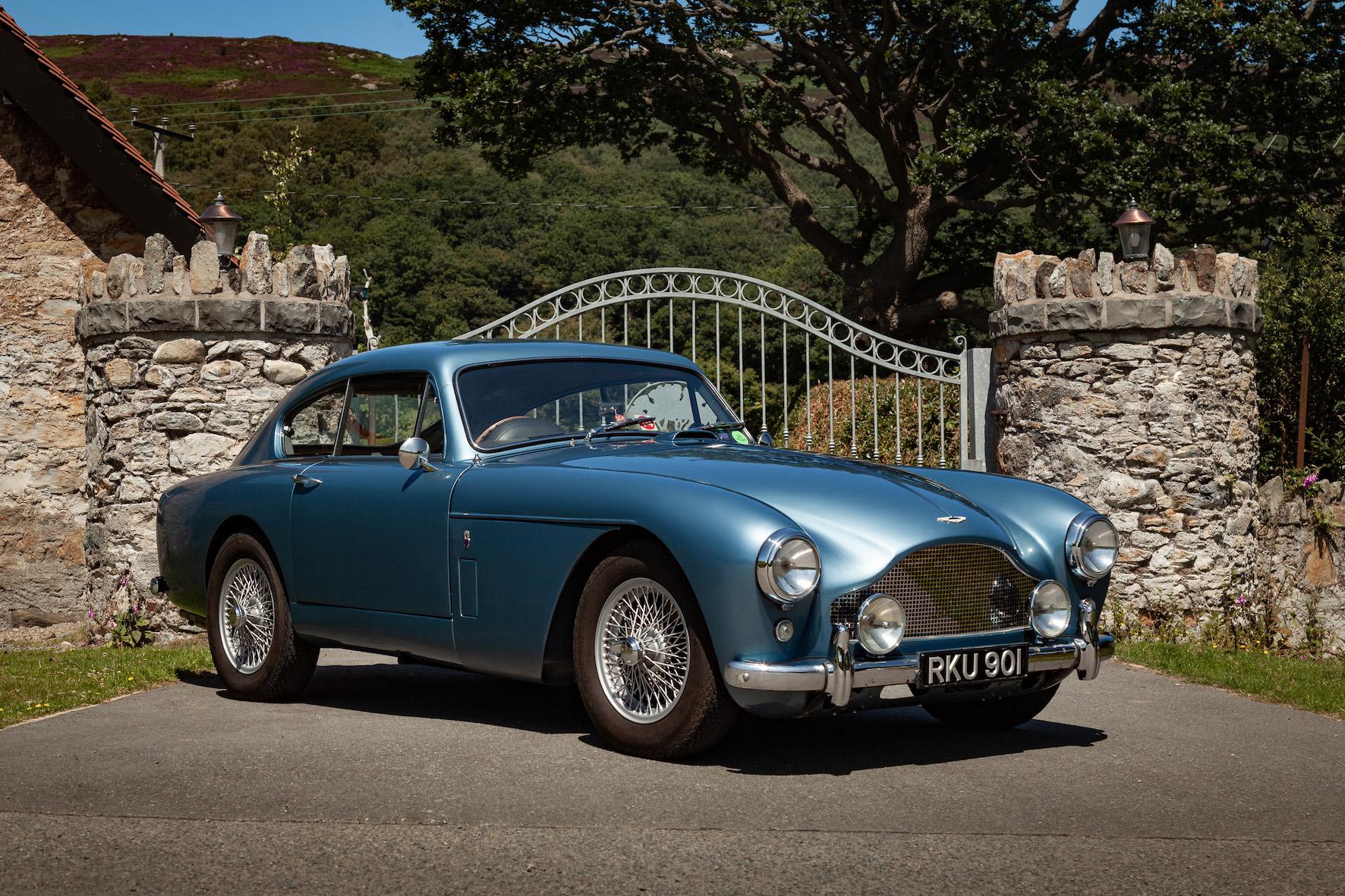