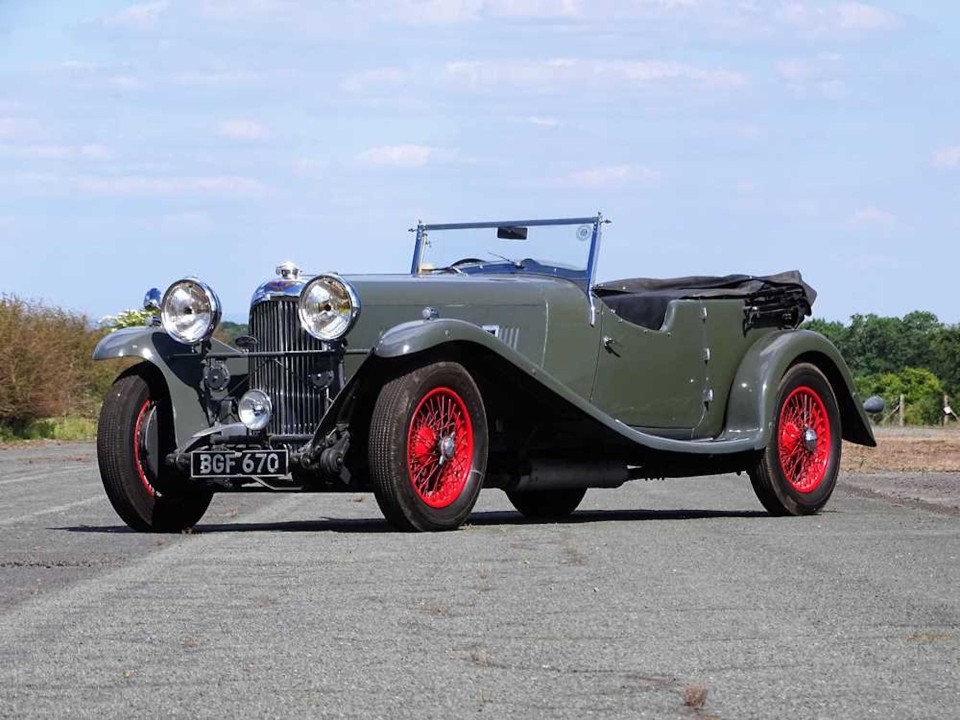 H&H Classics’ latest Live Auction Online of Automobilia, Bikes and Cars achieved a total of £910,000 with over 70% of the cars sold - some provisional sales remain outstanding. There were 506 bidders registered for the sale, a fair number from abroad.

Undoubted star was the patinated 1934 Lagonda M45 T7 Tourer. A highly original car coming to market for the first time in nearly three decades, it had been professionally valued last year at £120,000. Viewed by six people at H&H’s offices before the sale and contested by eight bidders, the Post Vintage Thoroughbred romped past its guide price of £100,000 - £120,000 to make £188,600. 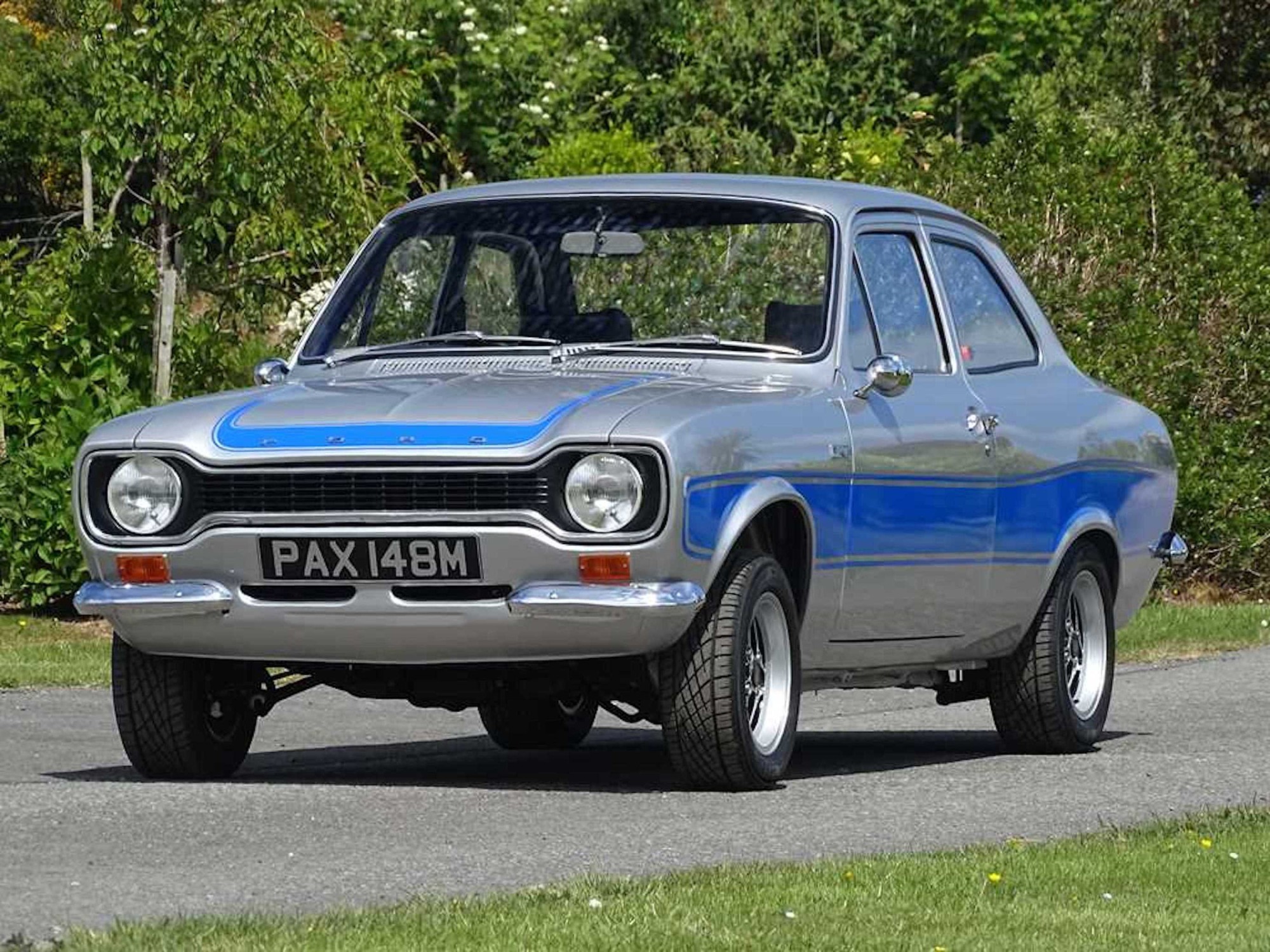 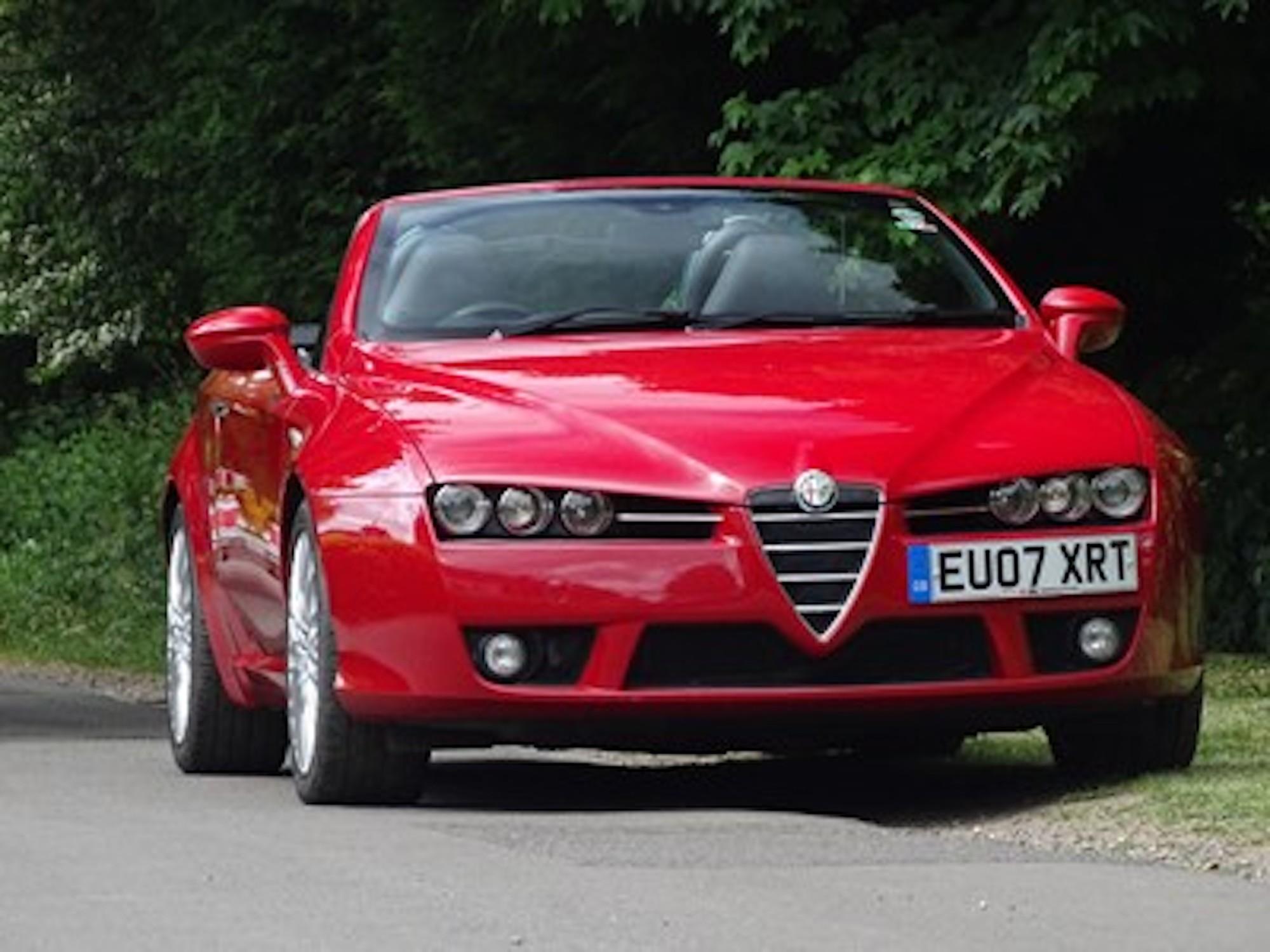 All twenty automobilia lots found new homes with the first lot, Aston Martin Zagato by Stephen Archer and Simon Harries, setting the tone by making £1,416 against an estimate of £400 - £600.

Best seller among the motorcycles was the elegant 1938 Ariel Red Hunter VH which fetched £12,075.