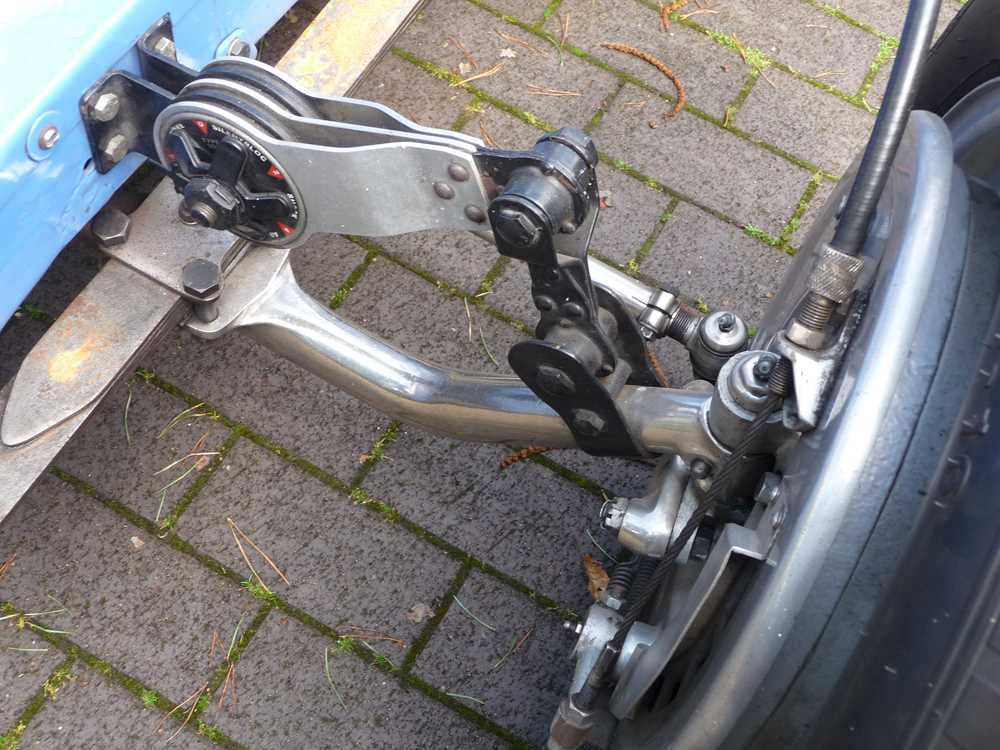 H&H Classics sold this magnificent 1934 Alvis Speed 20 SB Vanden Plas Two-Door Saloon to a UK collector for £103,500. It is one of just eight known survivors and proof that the company’s Live Auction Online platform knows no geographical boundaries! The May 27th auction achieved a sell-through rate of 70% and grossed over £700,000. A good proportion of the 473 bidders were from overseas and a third of the cars sold for above their pre-sale estimates.

This stunning Alvis would have passed through the hands of Charles Follett, a mercurial character who became renowned within the London motor trade for sourcing the very best pre-owned exotica. With sufficient funding to buy showrooms in the heart of Mayfair, he became the Alvis concessionaire for London and the Home Counties during 1931.

Introduced later that year, the first Alvis Speed 20 model, the SA, proved an ideal canvas for the coachbuilder’s art. Conscious that Vanden Plas’ order book had thinned considerably due to Rolls-Royce’s acquisition of Bentley and the subsequent hiatus in the latter’s production, Follett approached the London company with a bold proposal. He would order a minimum of 100 bodies from them if they would (a) cut the average cost from £600 to £195 per chassis and (b) devise a range of suitably rakish designs over which he would have sign off. Vanden Plas capitulated and came up with a notably stylish Saloon, Tourer and Drophead Coupe which The Autocar hailed as ‘very attractive special bodies’.

Another top seller in the H&H auction was this left-hand drive 1969 Mercedes-Benz 280 SL which made £74,750. The car had been through a £15,000 interior re-trim, had factory fitted air conditioning and just 51,000 recorded miles. It came with a factory hard top, full tool kit and spare wheel, an original bill of sale and paperwork chronicling its restoration. The engine and transmission were said to be in "excellent order" and the leather, carpets and wood said to be in "perfect condition." 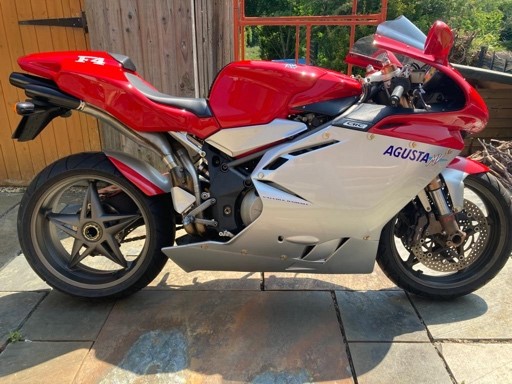 This 1965 Velocette Thruxton sold for £20,125 at the H&H Classics Auction Online Sale, one of the top selling bikes.

A beautifully restored and very correct example with only 21 miles since completion, it was part of a private collection and with the vendor for the last 16 years. It came with a dating certificate and boasted ‘all matching numbers’. The need for light recommissioning following a period of inactivity did little to deter bidders. 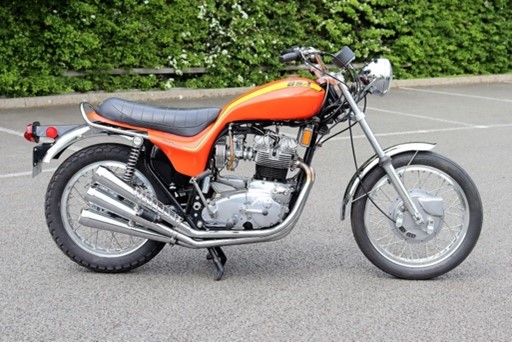 This splendid 1953 Ariel Square Four sold for £12,650. It is a matching numbers machine. The subject of  an earlier restoration, it is still in very presentable condition and was formerly the property of 1970s world Scottish sidecar champion Jock Taylor.