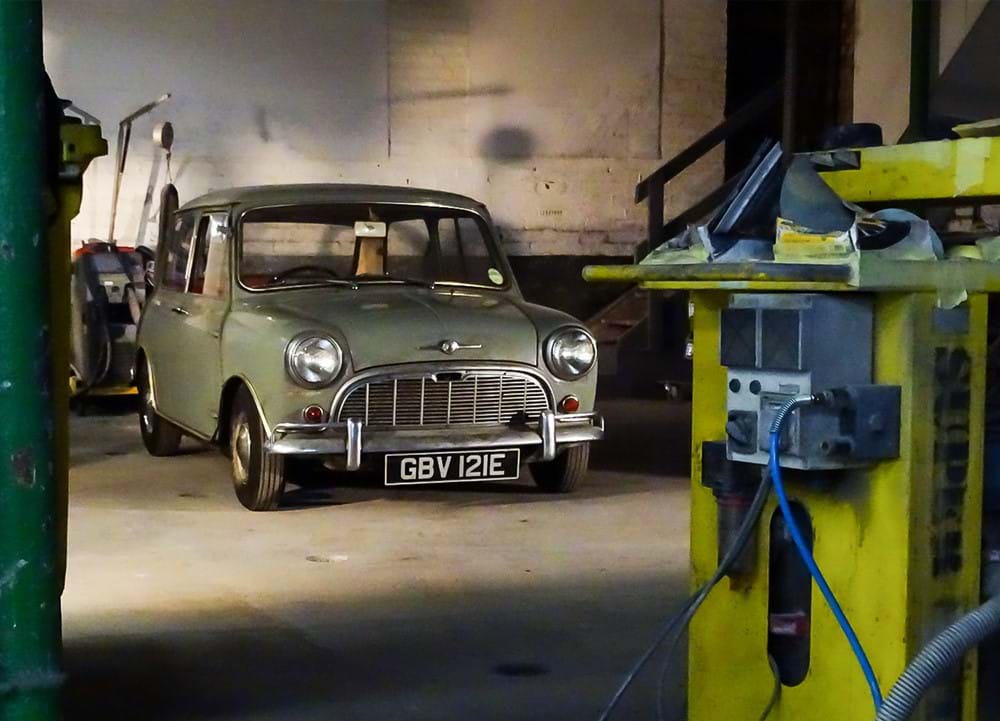 Roger Nowell of the H&H Classics sales team was the lucky man to discover this gem sitting quietly in its garage where it has been parked for the past 36 years! “The joy of this job is that now and then you stumble across a car that you just know is going to excite other car lovers as much as it excites you. This little car is such an iconic symbol of its time of Britain and our motoring history. It was utterly revolutionary in its day and had a massive influence on the automotive industry.”