H&H Classics have consigned a rather special Porsche for its Duxford sale on October 14th - one of the last factory manual transmission 911 'GT3 RS' models produced.

Adam Sykes of H&H says: “The car has covered a mere 3600 miles from new, which will appeal to a car collector looking to put a modern classic away as an investment, or as an enthusiast looking to own and drive an example that is as close to 'factory-new’ as you can possibly find.”

For the second generation of the 997 variant of Porsche’s fabled 911, the GT3 RS would once again become the benchmark in performance for its class, and a car which most supercar enthusiasts aspired to own.

Introduced in 2010, the 997 GT3 RS boasted a handful of updates over the 997 GT3, namely the larger 3.8-litre Mezger flat-six cylinder engine, producing 450 bhp, a 35 bhp gain on its older 3.6-litre sibling. It shared the wider 911 bodyshell with the Carrera 4 and thanks to a revised front end and large rear spoiler, achieved even greater downforce than the GT3, with much improving high-speed stability.

Imported from the United States by the current owner in 2015 (a Florida resident with homes on both sides of the pond), this left-hand-drive GT3 RS is finished in one of the car’s official launch colour combinations; White with contrasting red decals.

Inside, the car boasts a full Alcantara interior with sports seats, complemented with contrasting red stitching throughout, as well as Porsche’s PCM navigation system and the 'Sport Chrono' package - perfect for getting to and from the race track without getting lost, and clocking your lap times upon arrival!

Driven just over 3,600 miles over the course of its lifetime, it is accompanied by its original owner’s manuals, including its warranty manual, attesting that it has just been serviced by Porsche Centre, Chester. Furthermore, the car benefits from a full UK-specification conversion including the removal and replacement of the USA bumpers and lamp units. Desirable options specified at the time of purchase included the fitment of factory centre-lock alloy wheels and a titanium sports exhaust system.

This final iteration of the GT3 RS with a manual transmission, the 997 Gen II GT3 RS has already become a modern-day collectable and will surely have a fond place in the hearts of enthusiasts for years to come, thanks to its infectious performance and wonderful handling. With almost unrepeatable warranted mileage of just 3,600, MX60 UDZ offers enormous investment potential, allowing the new owner the oppurtunity to take to the track, enjoy it on the open road, or perhaps both! 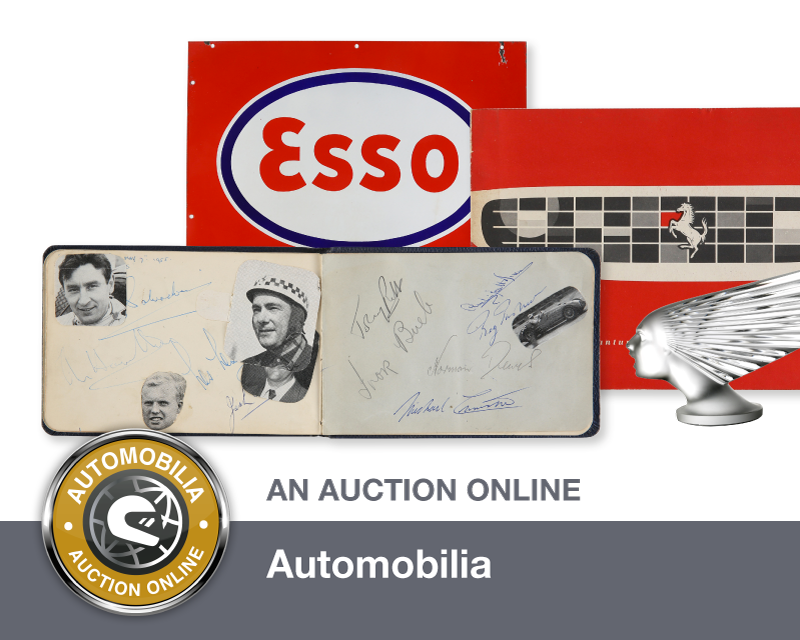 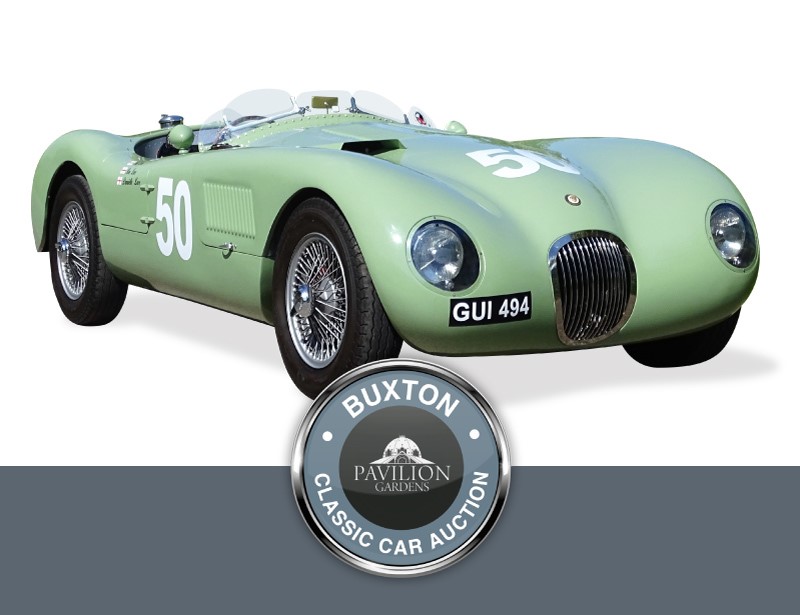