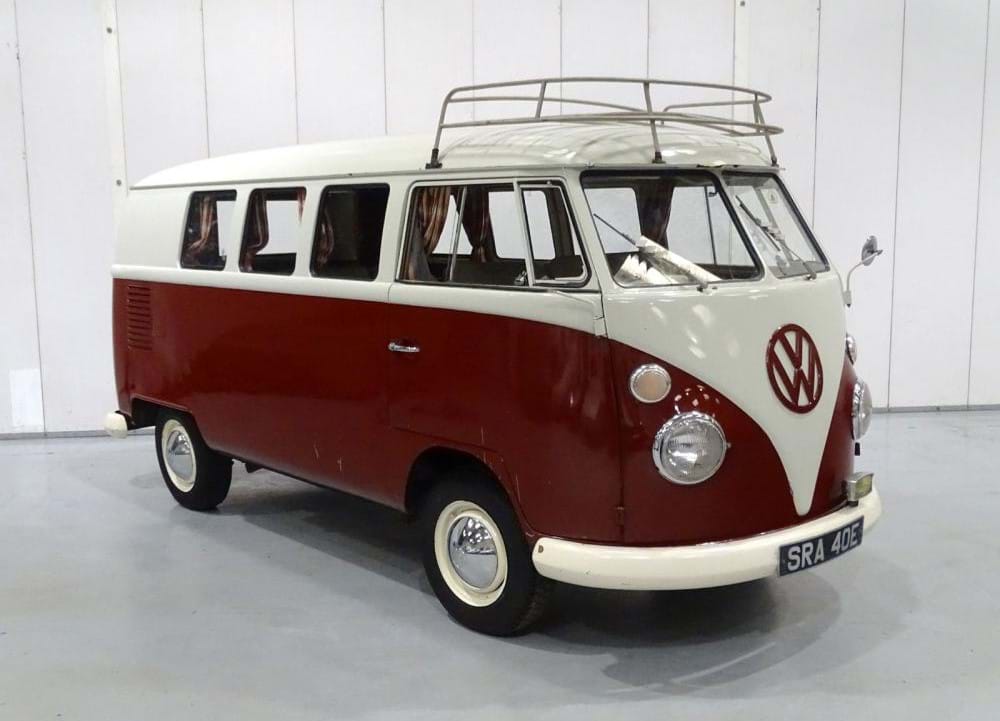 Would you spend tens of thousands of pounds on a car you’ve never seen or touched, or whose tyres you’ve not kicked? Well it seems many classic car buyers are queuing up to do just that in H&H Classics Auctions Online. The most recent one took place on May 1st and garnered solid support for what was on offer.

And there is a bonus – if you really want to kick the tyres that too is available. We will put you in touch with the owner who will be happy for you to come and see and touch and kick those tyres. But most people are happy with the online offer.

Simon Hope, Chairman, says: “This was our second Auction Online and we are getting a lot of encouragement for this new offer of ours. It is all about having a brand that people trust. Many of the bidders are clients whom we’ve had for 26 years and know they can rely on our descriptions as honest to a T. But, interestingly, a lot of our new buyers are people we’ve never met but the H&H Classics name seems good enough for them to bid with confidence.”

What makes the sale particularly fascinating is the number of barnfinds bid on successfully. That really shows a level of confidence in H&H.

A 1967 Volkswagen Type 2 Canterbury Pitt ‘Moto Caravan’ which had been in single family ownership from new and off the road since the 1970s sold to an expat living and working in Singapore. The VW had been estimated at £10,000 - £12,000 but made £17,250 much to the delight of its first owner’s daughter. The VW Camper also proved the company’s global reach and appeal of the Online platform - entered by a Welsh vendor it was purchased by a Singapore resident.

A part-restored but disassembled 1955 Rolls-Royce Silver Wraith Freestone & Webb Limousine entered by a Surrey vendor sold for £15,237.50. Believed to have been bodied to a one-off design, the Rolls-Royce was supplied new to Lord Cadogan but will now be re-locating to Cheshire.

The unique 1982 AC 3000ME MKII Prototype sold within estimate for £18,975. A fascinating glimpse into what might have been had AC secured further funding the Prototype’s history encompassed Thames Ditton, Glasgow and Milan.

The outlandish George Barris ‘Snakepit’ custom car, offered in H&H’s first Auction Online which was sold by a UK vendor to a Qatari buyer for £51,750. Sight unseen!