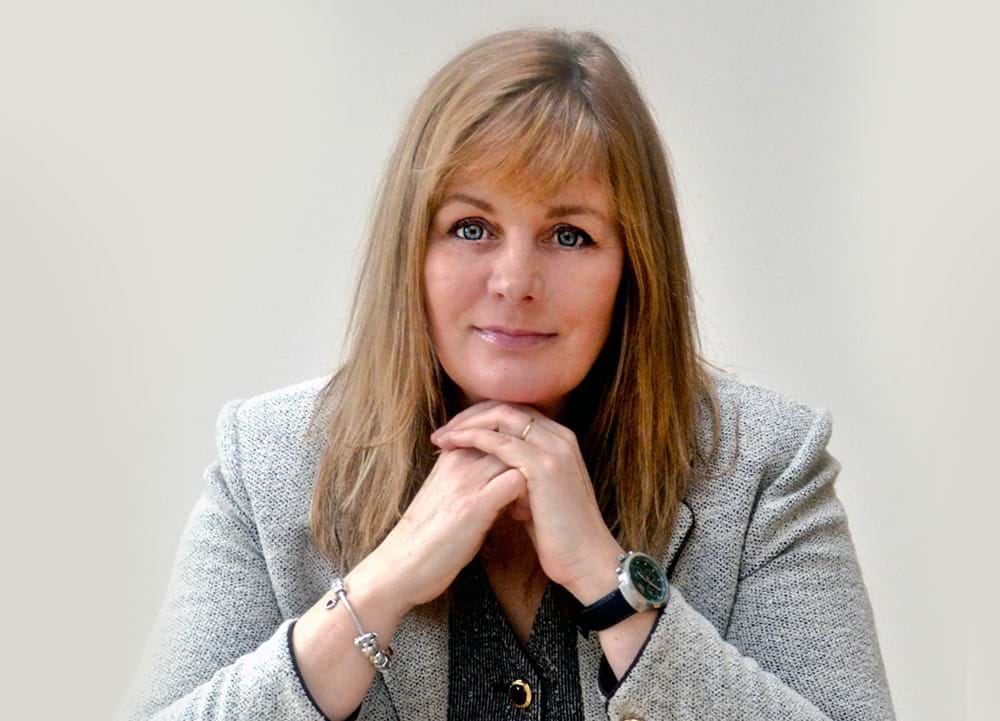 Simon Hope, Chairman of H&H Classics announced this week that Helen Bashford-Malkie will be joining the company.

An ex-racer herself Helen has forty two years experience in the Automotive and Motorsport Industry and her name is synonymous with historic motor racing in particular.

Simon comments: “During Helen’s twenty-plus years racing she has driven every type of car including Formula One and also headed up two famous racing marques in the UK. We are honoured to have her join us. Her reputation and networks within the world of motorsport and the wider automotive world will be of great significance to growing the H&H brand.”

Helen replied: “When Simon Hope asked me to be an Ambassador for H&H Classics and officially represent the Auction House and their interests I was delighted and excited to accept. I am a ‘Petrol Head’ and have loved classic cars right from my first MG YA bought as an everyday car when I was 18 through to modern classics such as Aston Martin and Audi. At Le Mans Classic 2018 I was inspired by the beautiful engineering of the pre-War cars too. I look forward to being part of such a successful worldwide team at H&H and building on their continued success for an exciting future”

Helen has had a long and distinguished career at the wheel of many race cars, competing as an international racing driver from 1979 to 2015 and is the first and only woman on the podium in an FIA Formula 1 race.

Helen grew up with a love of motorsport and was inspired to take the wheel herself when she watched Davina Galica racing at Oulton Park the same day she met her future husband Vin Malkie.

Her first competitive outing was in 1977, and she was driving a Chevron B1 and for the next few years, Helen raced in a number of sports cars and Formula Ford 1600 and 2000. She made the move up to Formula 3 in 1985 and had an excellent season with wins and podiums along the way. Helen and Vin also teamed up for some Thundersports races, and came third in the Gold Cup at Oulton Park driving a Chevron B19. One of the drivers they beat was Helen's heroine Divina Galica, who was seventh, which must have been an experience for Helen.

At Silverstone she set a new Group 6 lap record and netted the first of her BWRDC Jamieson Trophies for the fastest lap by a British female racer. The Trophy was hers again the next year following some extremely quick performances in International Supersports. She came third overall in the championship.

At the beginning of 1997, Helen and Vin, who had been running their own automotive and historic race car preparation business together with their continued growth of the Chevron marque for many years, purchased an ex-Elio de Angelis Shadow and Clay Regazzoni DN9B F1 car. Having secured sufficient funds, Helen entered the Thoroughbred Grand Prix Cars Championship for 3-litre F1 cars. She had a remarkable first season with a best result of third at Brno, making her the first woman to take an FIA TGP podium. She was a top ten finisher in every race she entered, despite only having a small amount of testing under her belt.

The F1 action carried on in 1998, and Helen almost created history when she led at Spa, against experienced competition like the eventual winner Bob Berridge. Sadly, an accident at Blanchimont got in the way of a stellar result

Helen’s name has been linked for many years with two leading race marques, the Chevron Racing Cars Group and Lola Heritage Ltd. For Chevron she served as CEO 1979 to 2016 and during that time was responsible for all business aspects of the various Chevron companies. This involved implementing, systems and processes as a successful racing car manufacturer, race team and Niche Car road car manufacturer. She grew the brand’s recognition and continued strengthening of Heritage repair, restoration and race preparation within the Historic Motor Racing Sector. She designed and led new road car projects: Chevron B1 Mk2 and Chevron GR8 GT4 and GT3 race car projects from concept to completion. For Lola Heritage Ltd she served as Managing Director 2015 and 2016.

In 2013, Helen stepped down as Chair of the British Women Racing Driver’s Club after 13 years during which time she established, along with her Committee, the BWRDC GoldStars Awards, secured strong links with the BRDC and a unique partnership for any club with MOTORS TV. She did make a return to competition in 2015 with her last outing at Goodwood FOS in 2015 driving the Chevron B1 in celebration of the marque’s 50th Anniversary .