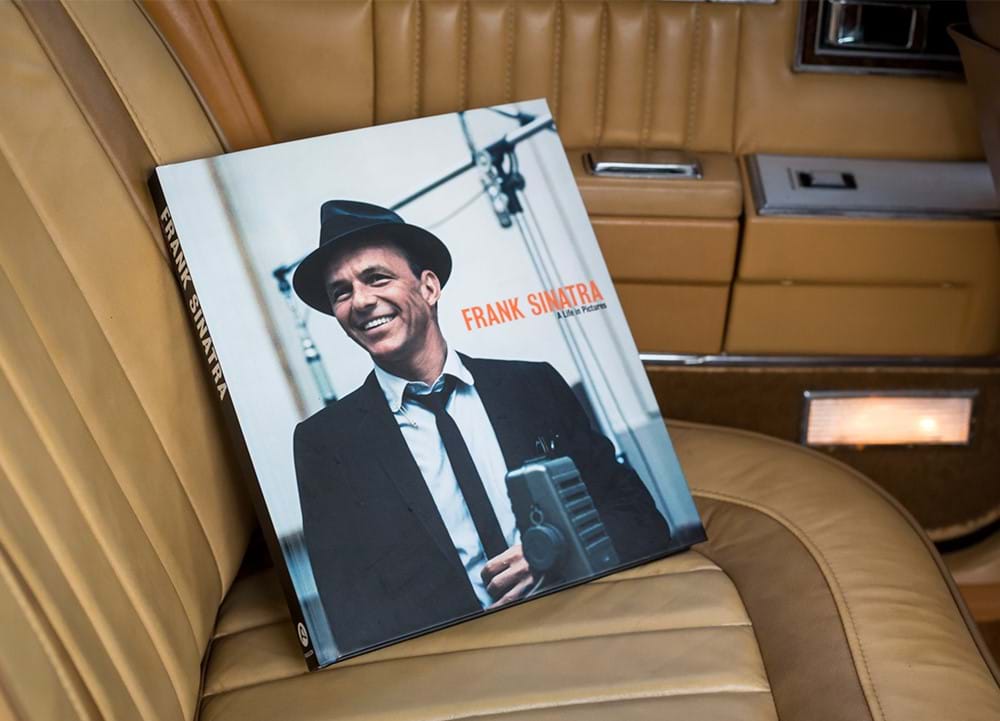 Throughout his life Sinatra was said to be a loyal Chrysler man, and reputedly got his first break in the music industry not because of his voice but because he owned a Chrysler!

The car is rumoured to be the last vehicle Sinatra owned, and offers a fascinating insight into the cost of fame; Frank reportedly spent the last ten years of his life being driven around Las Vegas in this undistinguished (and unexpectedly domestic) ‘Town & Country’ turbo charged, two-tone ‘Woody’ estate car, to avoid recognition.

With Woody station wagons dating back to the 40's, this style of car is said to have been one of Frank's favourites. Supplied with the vehicle are copies of the certificate of title with Sinatra's signature, also stating Frank Sinatra's name along with 'c/o Nathan Golden' (agent) with the address of 70855 Sinatra Drive, Rancho Mirage, CA 92270.

Iain Burt, of H&H Classics Management team, commented; “H&H Classics have always been the market leaders when it comes to introducing new technologies, whilst embracing the tradition of our industry. At present approximately 30% of all sales take place online – which provides us with a strong foundation to introduce this exciting ‘live’ auction online format.”

This first live online sale at H&H presents a unique opportunity to bid for a car from one of the biggest stars of the 20th century, which would be the centre of attention of any collection or museum. Well documented past sales of Frank Sinatra owned cars include a 1989 Jaguar XJS fixed head coupe, sold for £113,600 in 1998 and a 1956 Ford Thunderbird at the same time sold for £106,500.