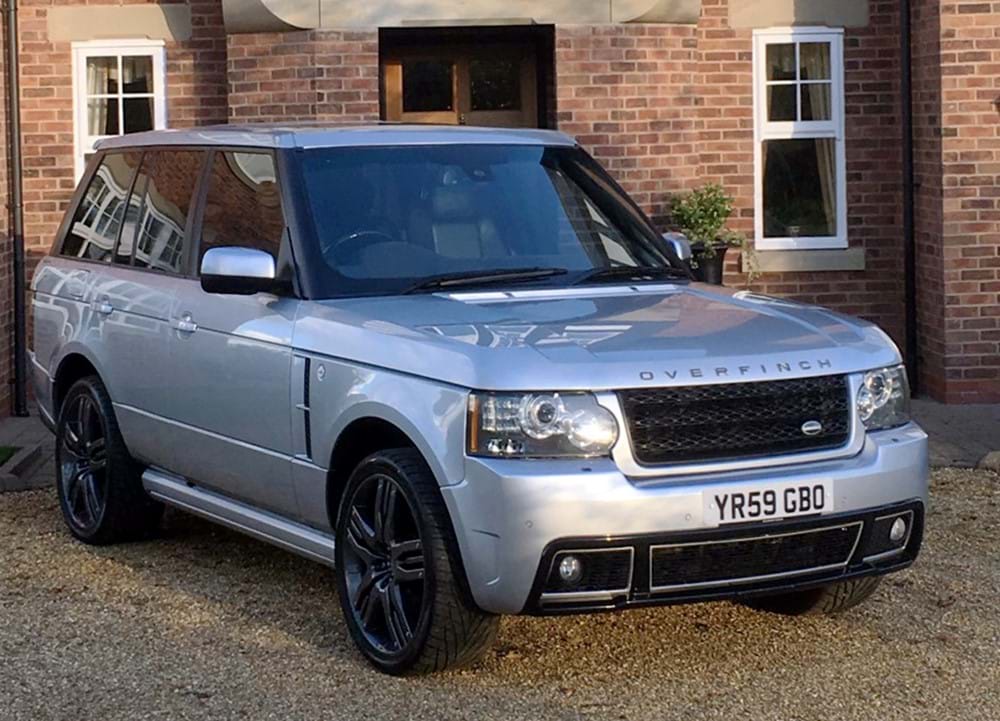 Formerly the property of superstar footballer Wayne Rooney, the 2009 Range Rover has done just 76,605 miles from new with original book pack, handbooks and service book. It is a high specification Overfinch example and MOT'd into November 2019.

James McWilliam of H&H Classics says: “This vehicle has an interesting provenance which will appeal to millions of football fans, besides being a very nice example of this Range Rover Vogue.”

In his Sunday Times column, Jeremy Clarkson once went on record to state that he owned a Range Rover TDV8 Vogue and it was ‘the best car in the world and best 4x4.’

Wayne Rooney - England's all-time leading goalscorer - bid the England faithful a fond farewell last night at his testimonial game against USA (England winning 3-0 on the night), marking his 120th England Cap. Rooney was disappointed not to gain a 54th international goal after emerging from the subs bench for the last thirty minutes, which would have bettered his current all-time record of 53 (overtaking Sir Bobby Charlton on 49 in 2016), however was met with a great reception from both sides due to Rooney's recent captaincy at DC United (Washington DC) in the American MLS League.