Beale-Roberts take the Championship at ICGP 2017 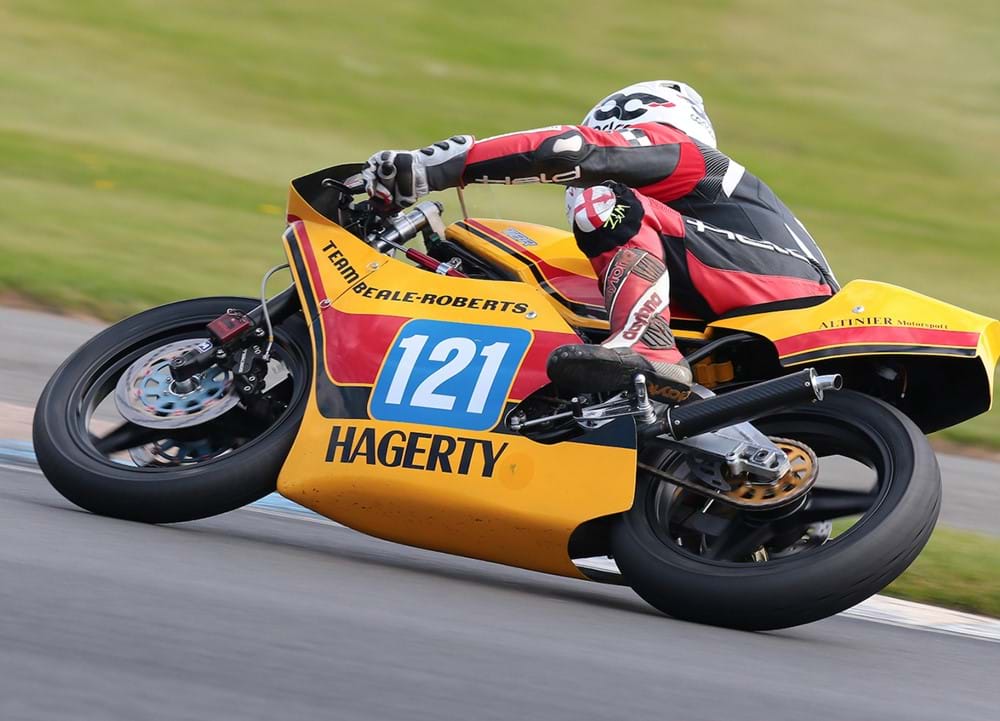 H&H are delighted to announce that Team Beale-Roberts (George Beale, H&H Motorcycles) travelled to Rijecka circuit in Croatia for 4th round of the ICGP European Championship and were successful in winning both races over the weekend giving them enough points to clinch the Championship.

The next and final round will be held at Almeria circuit in Spain.

The organizer of the series is in talks with the FIM now regarding the possibility of securing  ‘World ‘ status for the championship in  2018, and there is already one round planned for Brazil next year. Watch this space...