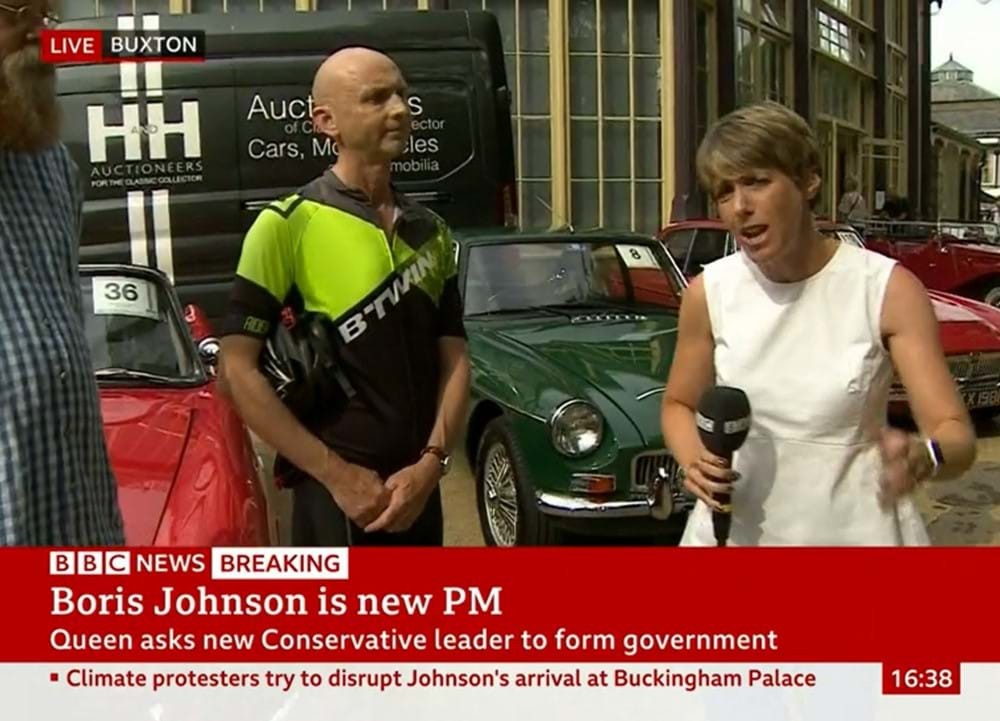 Our most recent Buxton auction on the 24th July was a successful day overall, with the auction generating £1.3 million in sales with a 70 percent sell-through rate.

As well as it being an excellent sale BBC News were filming reactions to the news of Boris Johnson becoming Prime Minister from the auction even showing some of the vehicles on offer and our H&H Van. 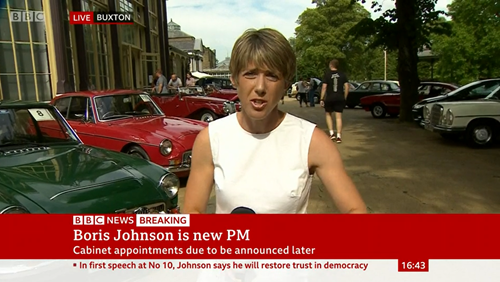 One of the notable sales was of a 1962 Triumph TR4 that British police in Southend-on-Sea used as a chase vehicle back in the day but it is now destined for a new life after selling for £34,500. 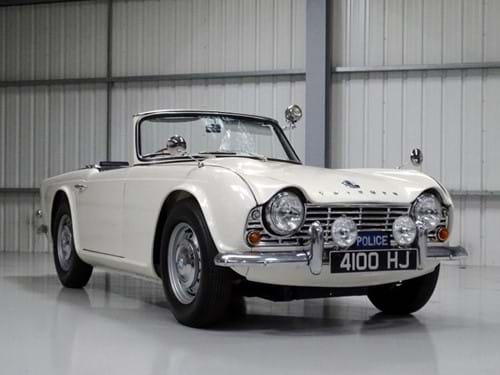 Among other highlights of the sale were:

A 1957 Morgan Plus 4 sold new to George Pridmore in the United States and raced by him in SCCA competition at various West Coast tracks. Pridmore sold the car to another racer, Robert Crussell, who upfitted front disc brakes. Crussell sold the car to Roy “Grump” Pogue, who did additional upgrades. The car continued to race under various owners, including in the Goodwood Revival in 1999. The car sold at the auction for £23,288.