NOW FOR SALE WITH H&H CLASSIC ON JUNE 24 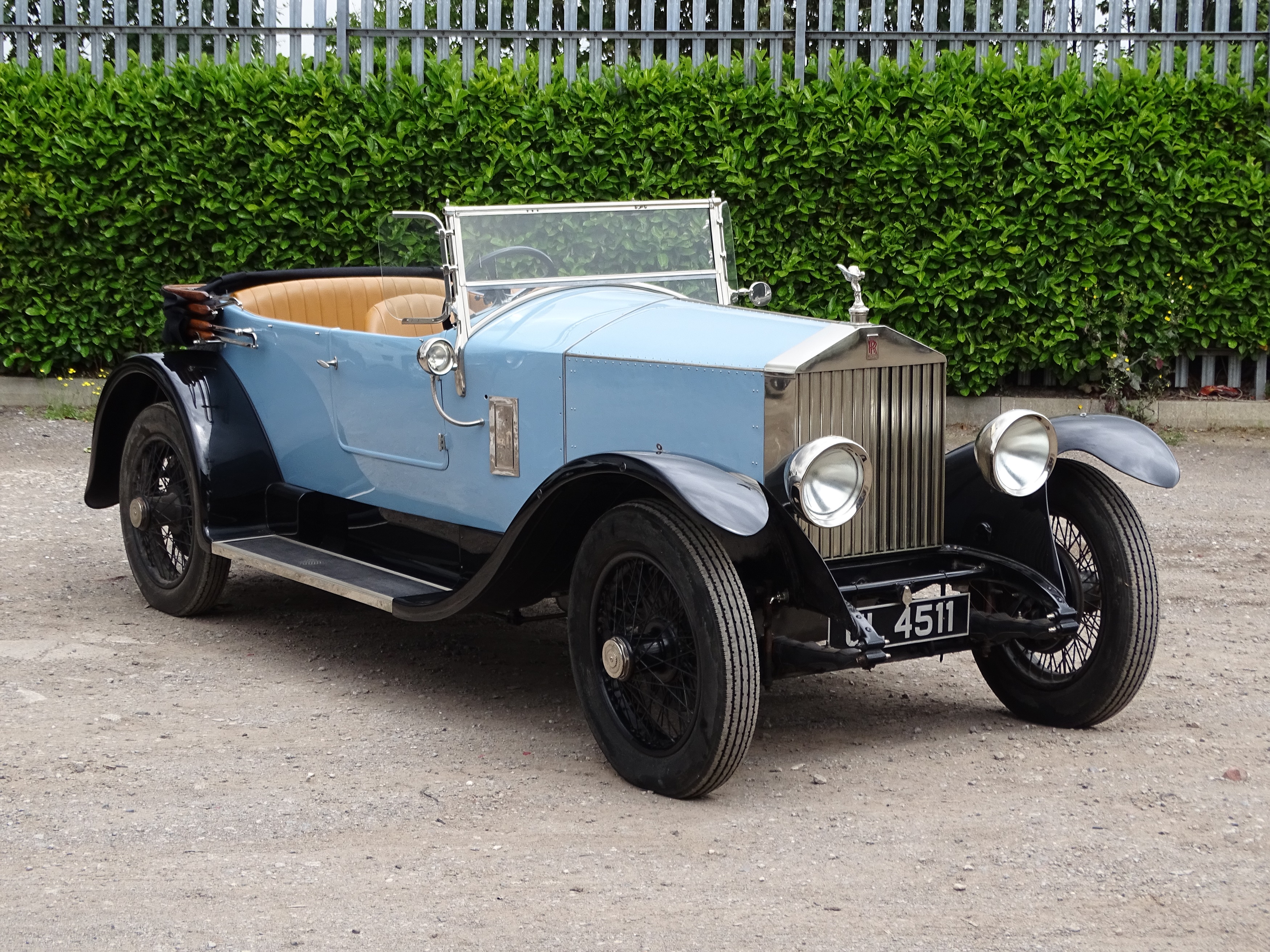 This magnificent Rolls-Royce was supplied new to the first class cricketer and footballer Reginald Francis Popham Esq in 1928 when he was 36 years old.

Currently based in Warrington it has been the subject of a huge £75,000 restoration which now just requires the final finishes. Originally bodied by H.J. Mulliner as a Weymann Saloon, it was later rebodied as a four-seat tourer.  The car has matching chassis and engine numbers and is offered with chassis card records and reproduction manuals.

It comes from a deceased estate and has been in its current family ownership since 1998.

Reginald Francis Popham (1892–1975) was an English first class cricketer and footballer educated at Repton School and then Oxford University.

While studying at Oxford, he played football for the university, captaining them in 1914. He also gained England amateur international caps in 1914.

Popham served in the war with the Royal Norfolk Regiment, enlisting as a second lieutenant in November 1914 and resigned his commission in 1919.

He was admitted to the London Stock Exchange and died at Warnham in Sussex in 1975.