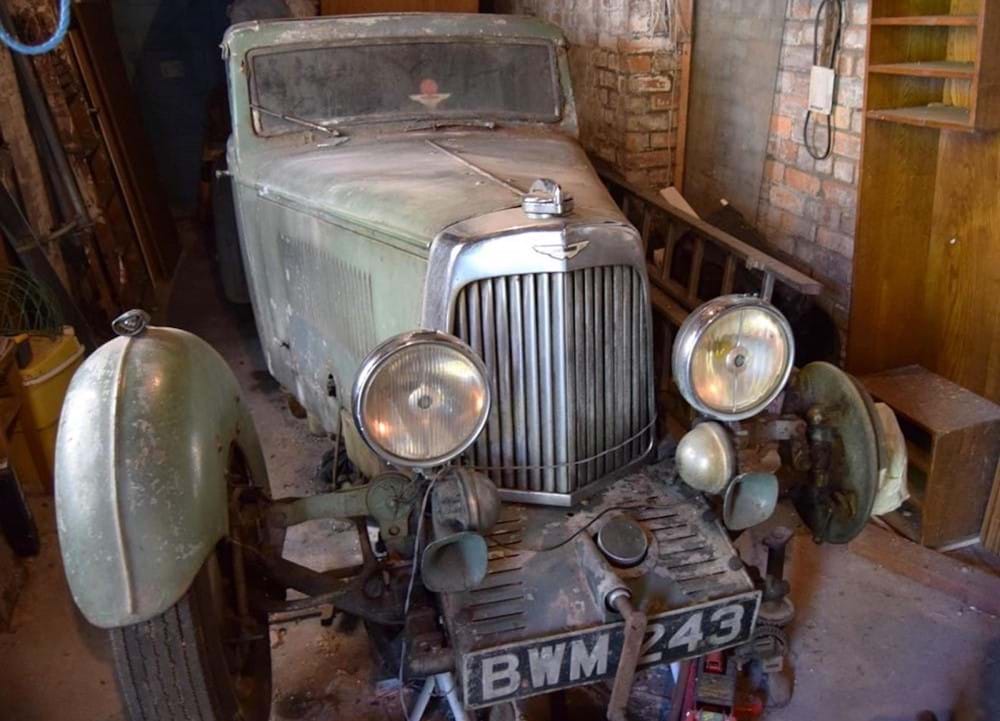 Both family-owned cars had been in storage for decades.A 1965 Alfa Romeo Giulia Sprint Speciale in storage since 1987 and a garage-found 1936 Aston Martin Mark II 1.5-liter sports saloon were among the highlight sales during the H&H Classics auction on Wednesday 19th June at the Imperial War Museum in Duxford.
Overall, the auction generated £2.3 million ($2.9 million) in sales with a 71 percent sell-through rate.The ’65 Alfa Romeo coupe had been owned by the same family since 1969, and was one of only 25 right-hand-drive Rudspeed conversions, and driven only 42,000 miles since new. It sold for £66,700, well above even its high pre-sale estimated value. 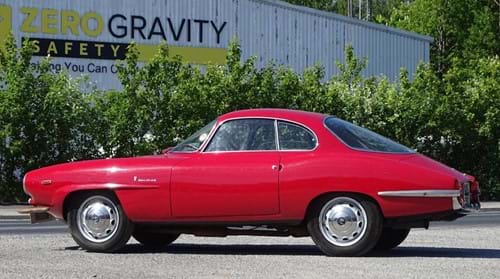 Before being put into storage, the car had been waxed not only on its body, but its undercarriage and even on the floor of the trunk, facts that H&H Classics said helped explain the lack of rust.The ’36 Aston Martin, one of only 24 of its kind, had been put away in the early 1970s and brought £69,000 ($87,570), again well above its pre-auction estimated value, after it emerged from its slumber. “Often these cars were ‘chopped’ in the ‘70s and ‘80s to create open-top tourers, as that was then the fashion”. “But this car has virtually had no modifications at all. Aston Martin fans see features in this car that they have never seen before.” The car was purchased in 1953 by electrical engineer Philip Kenyon, who helped develop the first radar system used during World War II. The car had been owned by Kenyon’s heirs ever since.