By the end of 2020, Covid-19 had infected over 80 million people worldwide and claimed some 1.8 million lives. Governments were borrowing at nigh-on wartime levels and many a stock market had been left with concussion. Pandemics have ever been a part of human history inspiring as much resilience and ingenuity as they do fear and anguish. For many of us Collector Vehicles (be they Cars or Motorcycles) engender a sense of freedom and enjoyment that even the harshest lockdown cannot quell. Interest in restoration projects increased markedly and certain bidders exhibited a ‘carpe diem’ mentality when pursuing their chosen lot.

The H&H sale calendar was disrupted but we adapted to the ‘new normal’ better than most because our Live Auction Online platform had been operational for over a year by the time that Covid-19 struck. Thanks to the support of our clients and a huge effort from the H&H team we sold 83% of all the lots we were entrusted with during 2020 for a combined total of £12.5 million (including almost 900 vehicles).

Please find below some highlights from the 2,861 lots we sold:

Supplied new to Prince Bernhard of the Netherlands, beautifully restored by the late Peter Whenman and featured in Bernd Holthusen’s authoritative tome ‘Lagonda’, ‘GPH 299’ was a true Post Vintage Thoroughbred 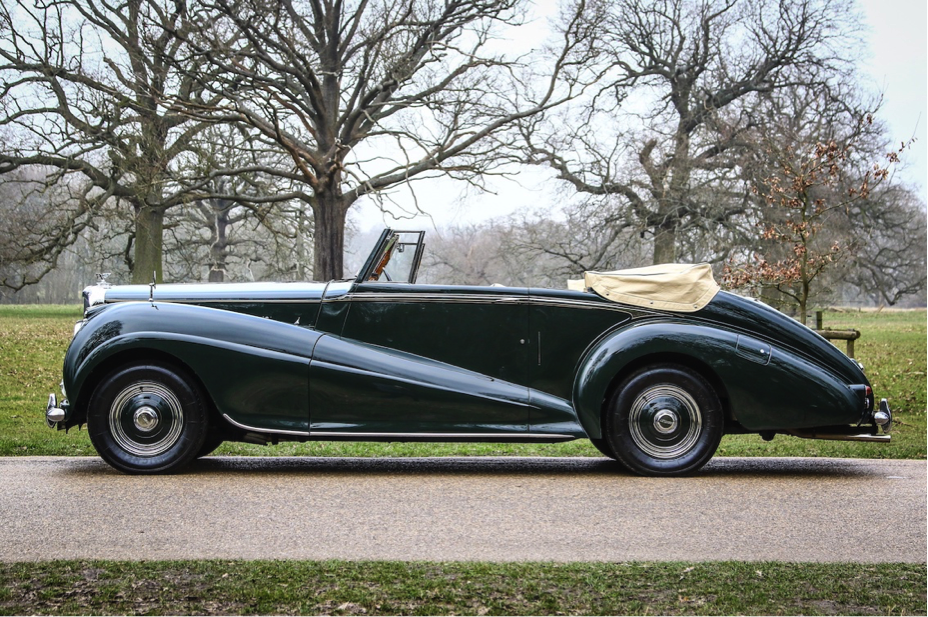 Supplied new to a prominent London surgeon and later owned by Le Mans winner and Hawker Hurricane test pilot Johnny Hindmarsh, ‘RK 8140’ was crashed in the 1930s, raced in the 1950s and given a home restoration in the early 2000s. 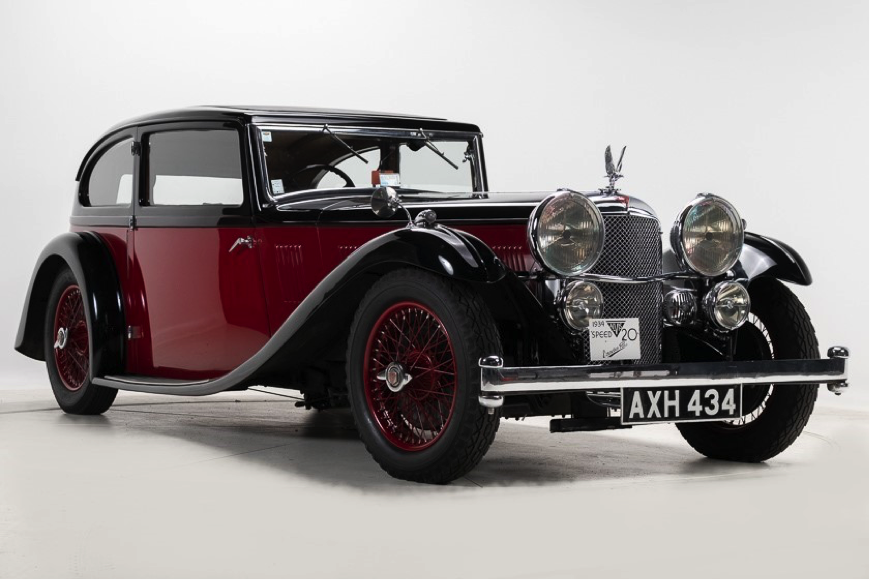 Proof – not that any was needed – of H&H’s international client base, this gorgeous Speed 20SB was consigned by a New Zealand collector and bought by a British one. 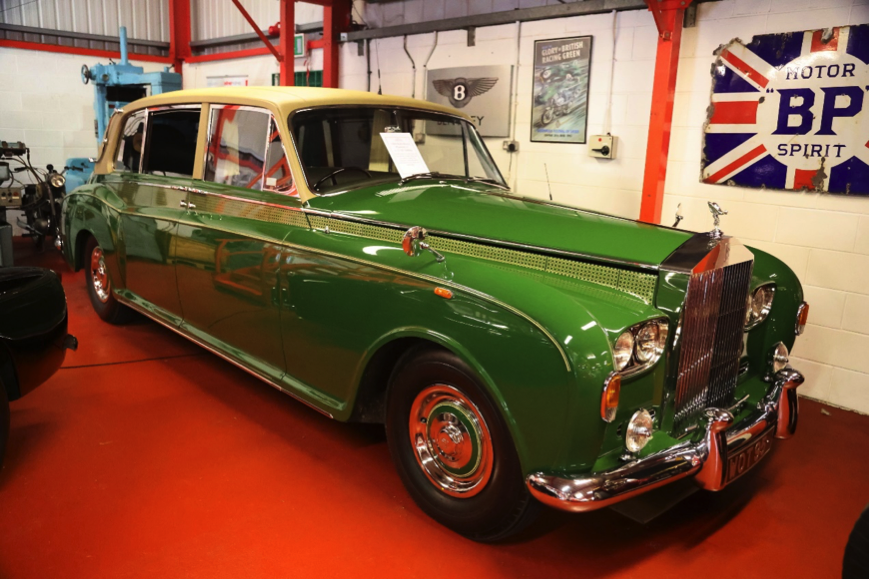 Acquired by Mohamed Al-Fayed in 1996 and re-liveried in the colours of his world-famous Harrods store as part of an extensive mechanical and cosmetic restoration. Mr Al Fayed amassed a fleet of eight such Phantoms for VIP usage. Later part of a major UK collection. 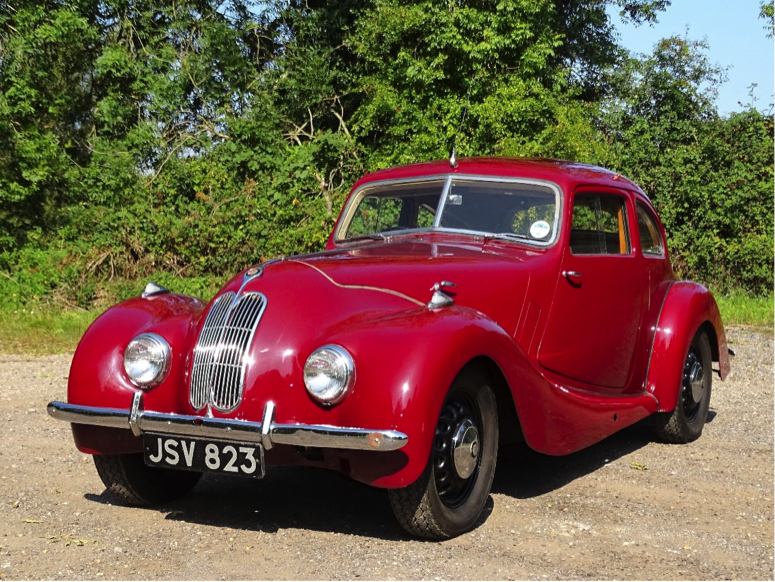 Supplied new to (Lady) Diana White of Bristol fame and consigned from the estate of an ex-Works Porsche driver. The most expensive 1940s car sold at public auction in 2020. 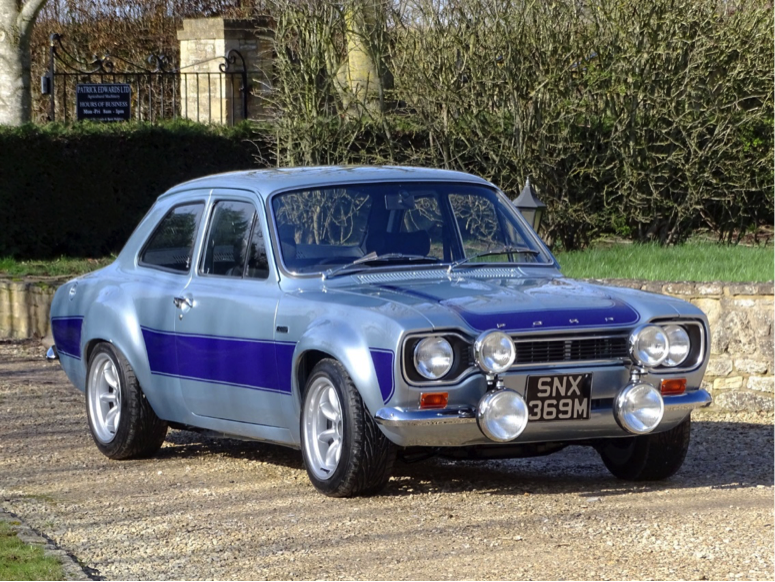 Fitted with steel bubble arches by Broadspeed when new, this exceptional RS2000 had had just two owners and benefited from a nine-year restoration 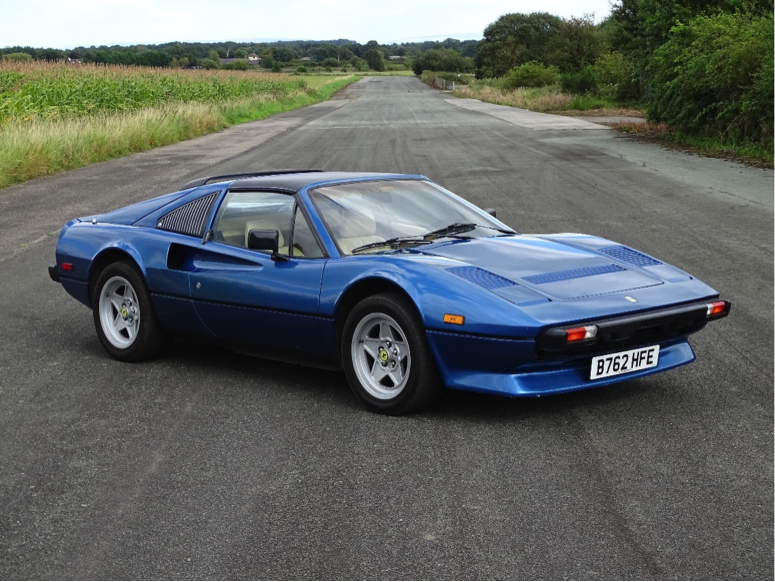 Stating a previous owner ‘drove the shit outta that car’ is unlikely to endear it to potential purchasers unless of course the reckless pilot in question turns out to be legendary punk rocker Iggy Pop! Not the best 308 and LHD to boot, ‘B762 HFE’ nonetheless sparked an international bidding war. 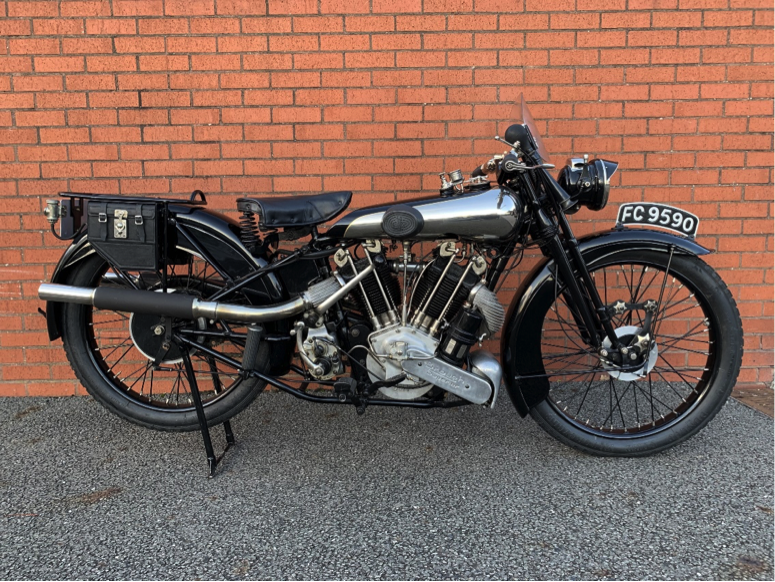 Restored by Tony Cripps and a former Brough Superior Owners’ Club award winner. A beautiful looking example of what many consider to be the ultimate pre-WW2 motorcycle. 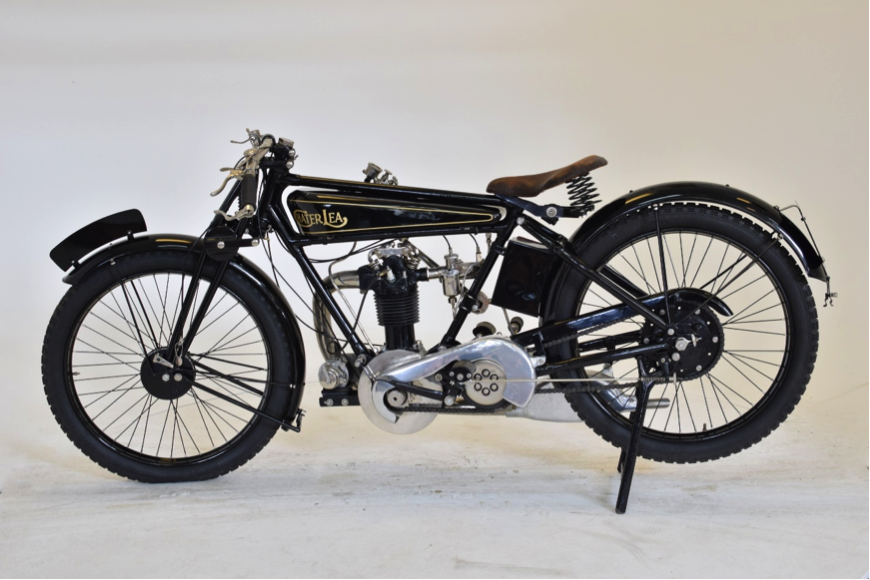 A decidedly rare machine restored by the National Motorcycle Museum and entered from their Reserve Collection. Quadrupled its pre-sale estimate. 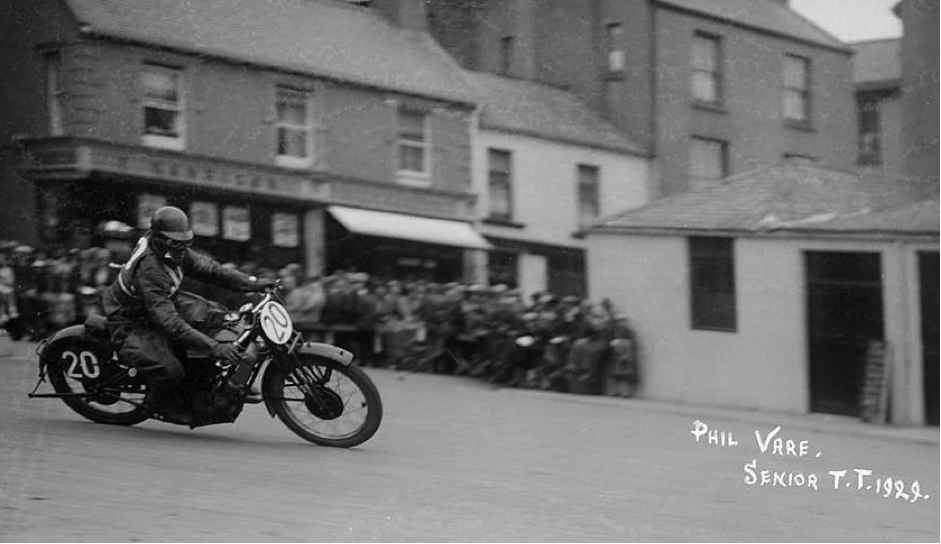 Ex-Phil Vare and the only surviving 1929 Isle of Man Senior TT Works Scott for which a complete, documented and continuous history is known to exist. Mechanically overhauled and modified for road use but left in ‘oily rag’ cosmetic condition. 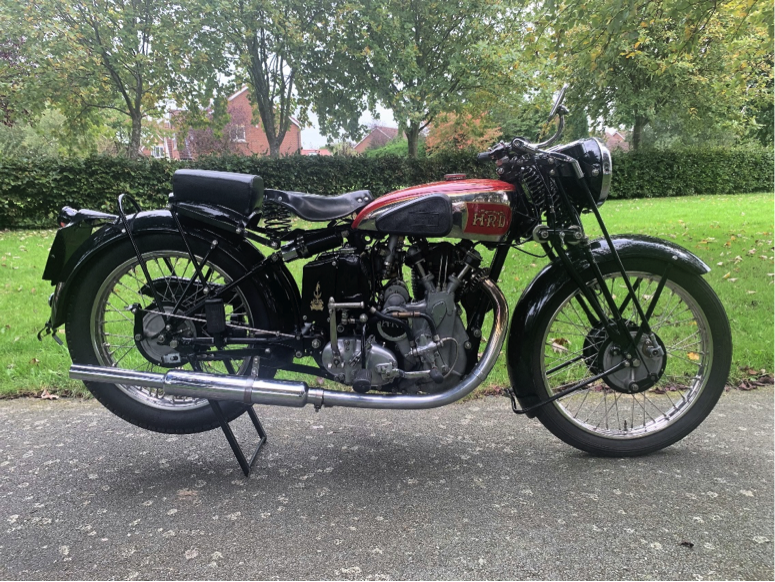 A rare survivor with a well-documented history including several atmospheric black and white photos that had been nicely restored by its previous keeper in 1999-2000. 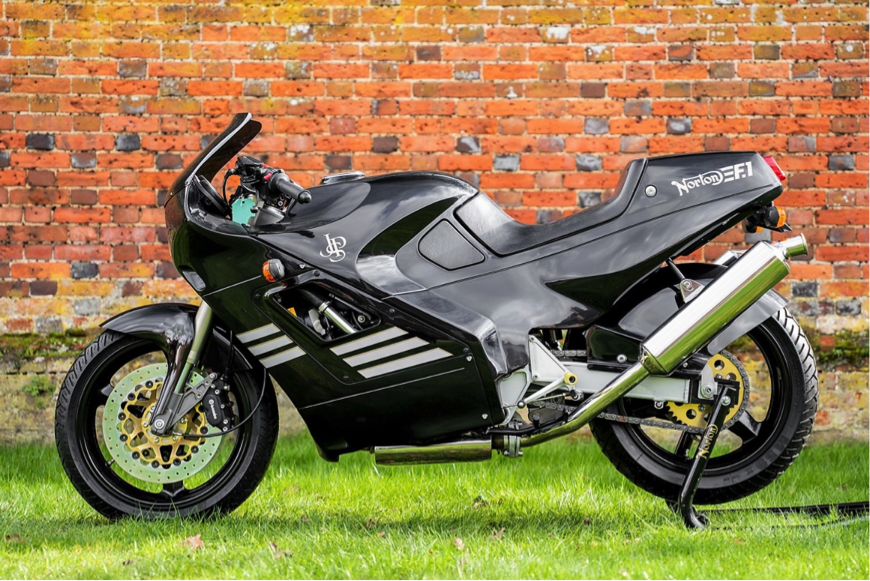 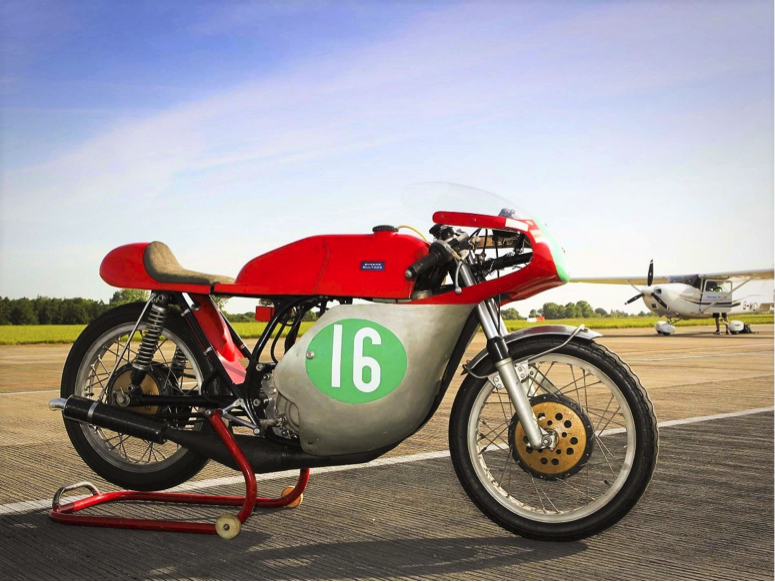 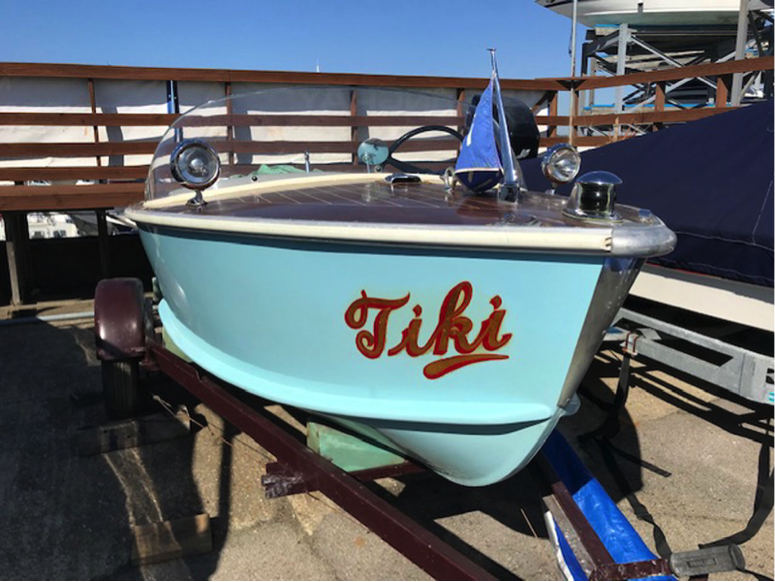 Donald Healey was introduced to the joys of water skiing by (Sir) Stirling Moss whilst they were both holidaying in the Bahamas during 1955. Healey started making boats shortly thereafter. This example had only run for 136 hours. 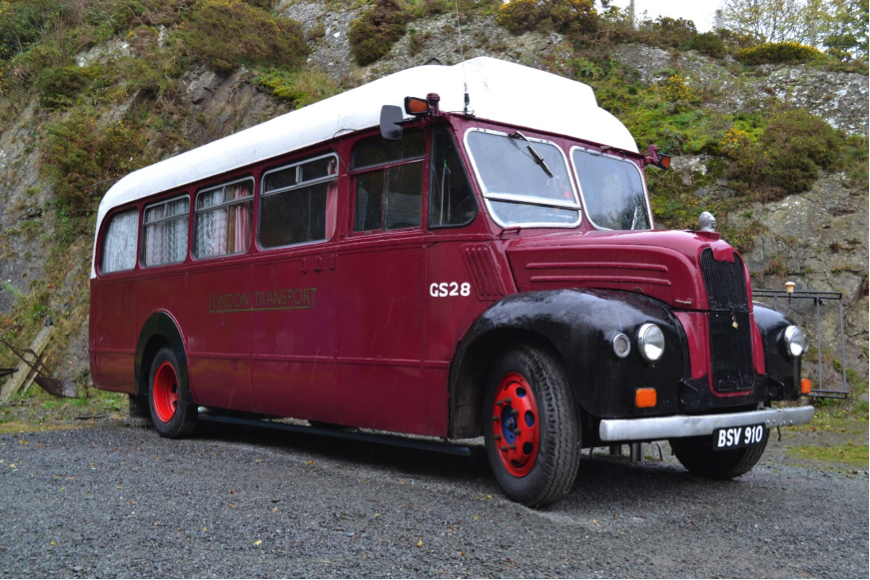 Supplied new to London Transport, GS28 was bought by Ronnie Lane of Small Faces and Slim Chance fame who used it as a tour bus from 1974-1980. Gifted by Mr Lane to the vendor forty years ago, the Guy retained its ‘travelling band’ interior. 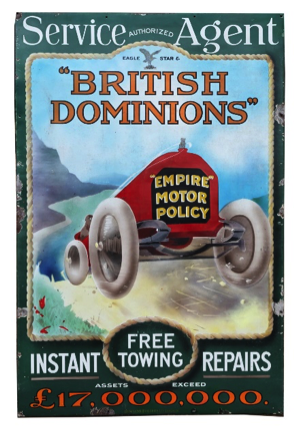 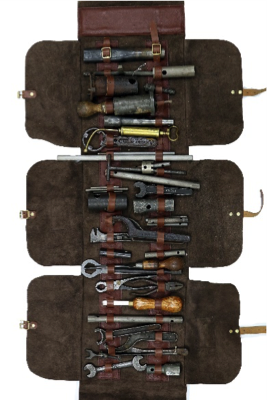 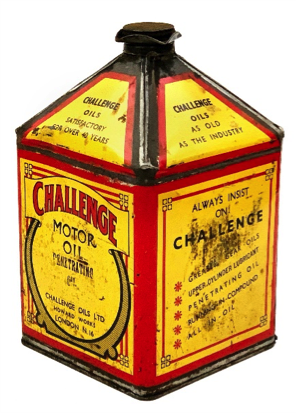 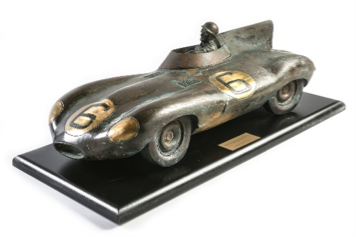 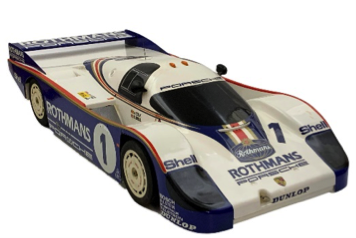 We look forward to seeing you at our Live and Online Auctions this year!