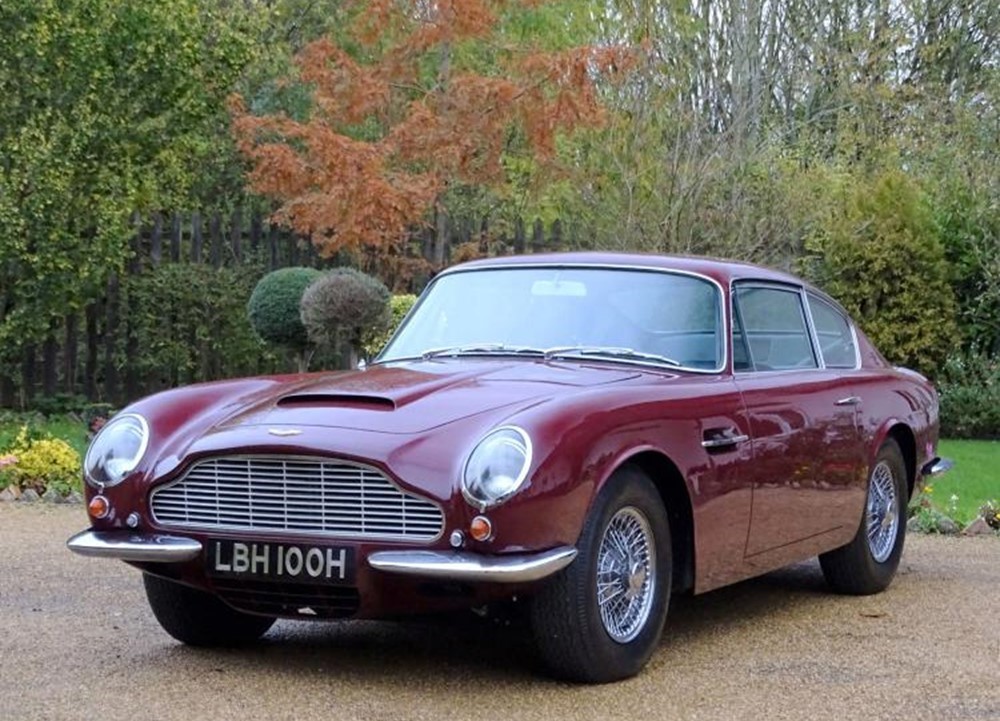 Estimated to sell for between £250,000 and £300,000, one of just 46 DB6 MK2 Saloons to be built with AE Brico fuel injection (but converted to SU carburettors early in its life) has now been consigned for our Duxford auction on 18th March 2020.