Based in Somerset this wonderful 111 year old 1909 Renault Type AZ 12/16HP Laundaulette with coachwork by Lucas of London shows all the flair that the French are famous for combined here with British coachwork.

It comes to the H&H Classics sale from a deceased estate and will be sold on July 22nd in a live auction online. The car has echoes of the TV series Downton Abbey as Lord Grantham was struggling to maintain the Downton estate so a more expensive car like a Rolls-Royce would have been beyond his reach and instead had to settle for a 1911 Renault 12/16 Landaulette.

An elegant town carriage which was chosen as transport by a descendant of the Duke of Wellington to celebrate her family’s association with ‘Number One, London’ (a.k.a. Apsley House and the Wellington Museum) a few years ago, this original bodied Renault is worthy of close inspection and would make a fine addition to any Edwardian collection.

Wonderfully detailed from its engraved hubcaps and Rotax ‘Mangin Lens Mirror’ headlamps to its luxurious rear cabin, this Landaulette started readily and ran well during the recent H&H Classics photography session. It has had a recent thorough engine overhaul by veteran & vintage specialists Henal Engineering Ltd of East Sussex.

The car boasts its original Lucas of London Landaulette coachwork and has been uprated with an electric starter and Zenith carburettor.

These days we think of Renault as a maker of a range of modest cars but a century ago they produced everything from taxis to tractors. Launched in 1898 the marque had by 1912 established itself as one of the pre-eminent European car manufacturers. The 12/16 model, introduced in 1909, was one of Renault’s more luxurious offerings and was bodied by various independent coachbuilders, the practice at the time. 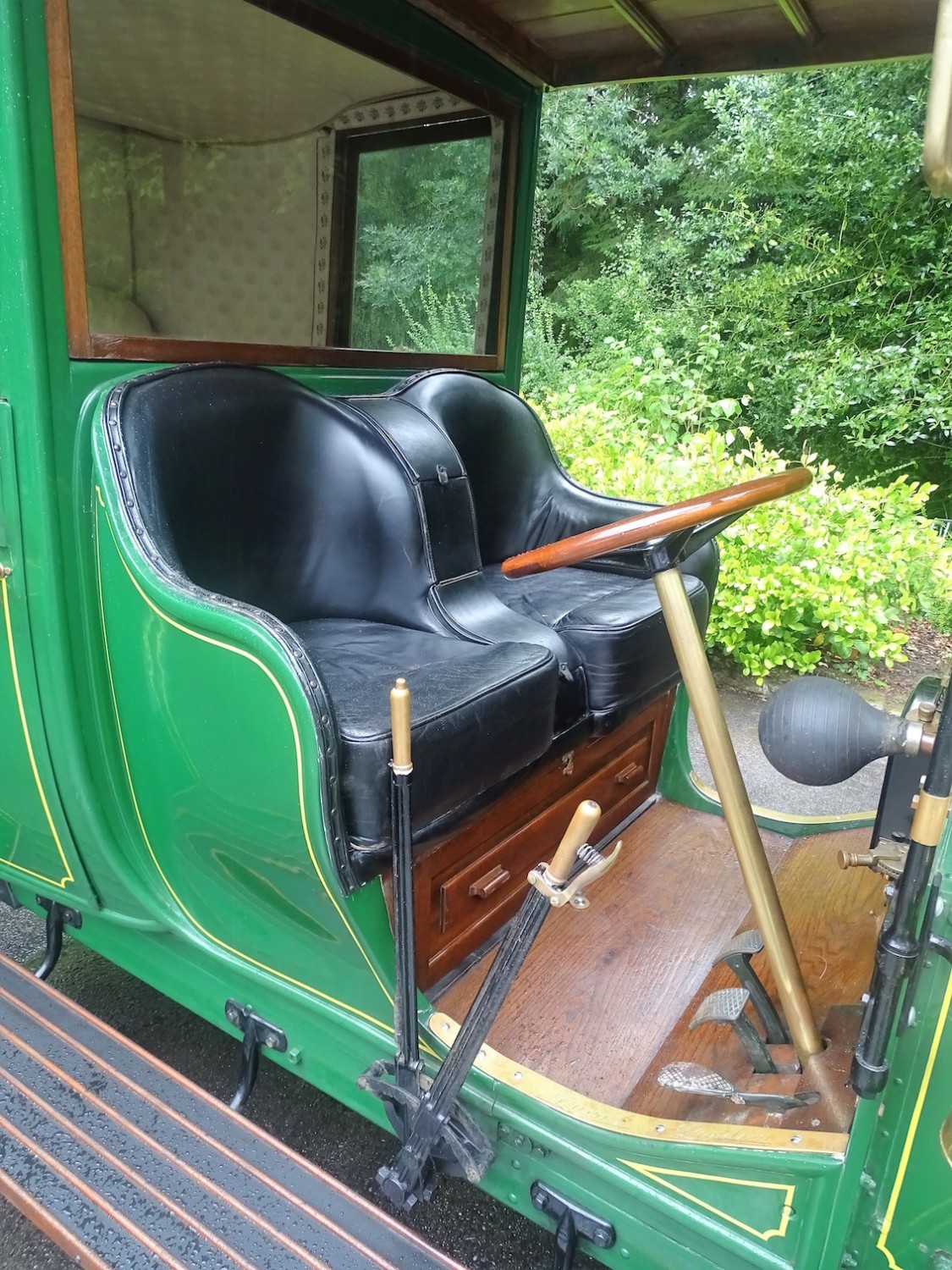 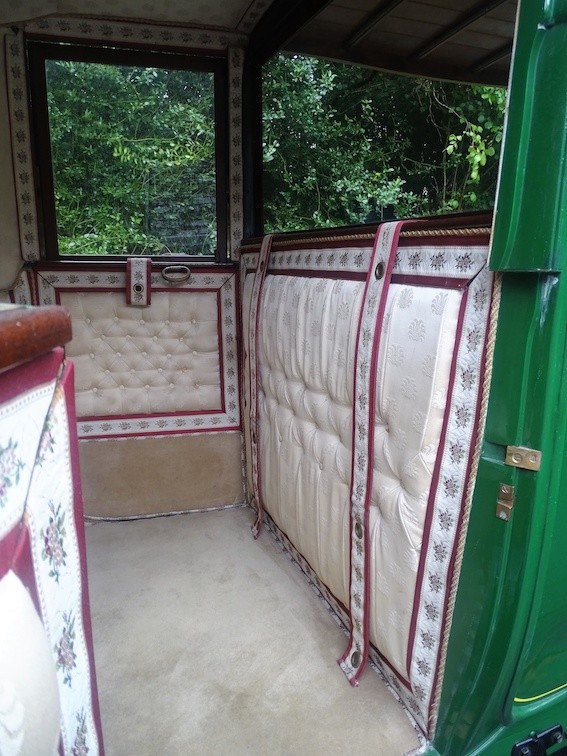