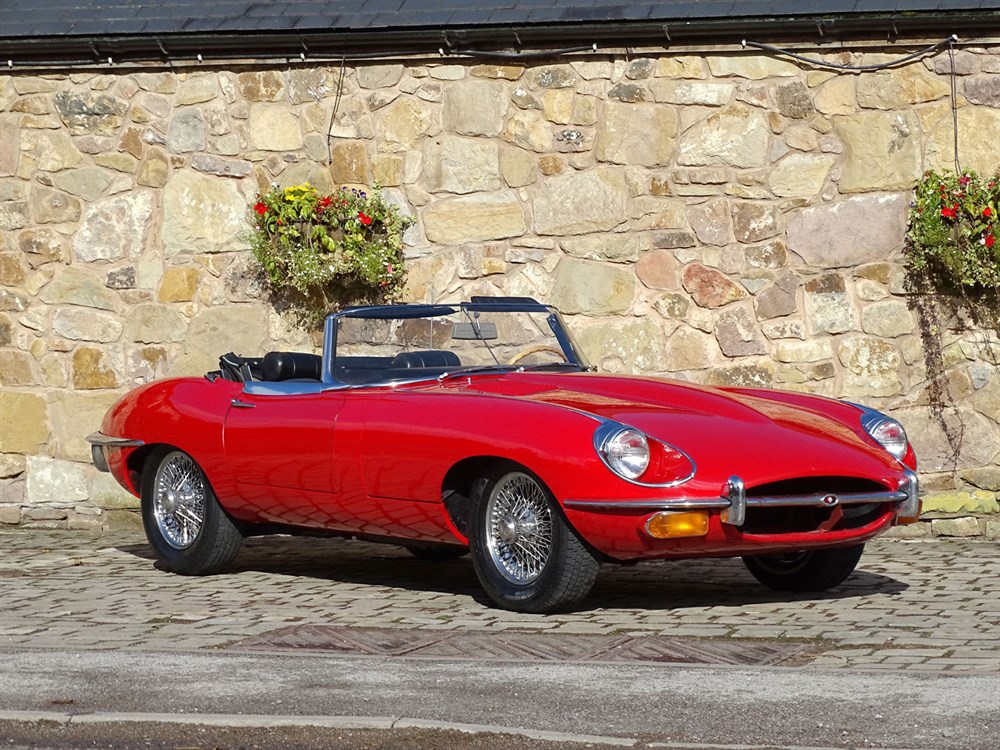 Finished in Red with Black upholstery and a Black mohair hood, this striking left-hand drive Roadster is understood to have been upgraded with triple SU carburettors and tubular exhaust manifolds. Import duty has been paid and the car NOVA registered.
Share: