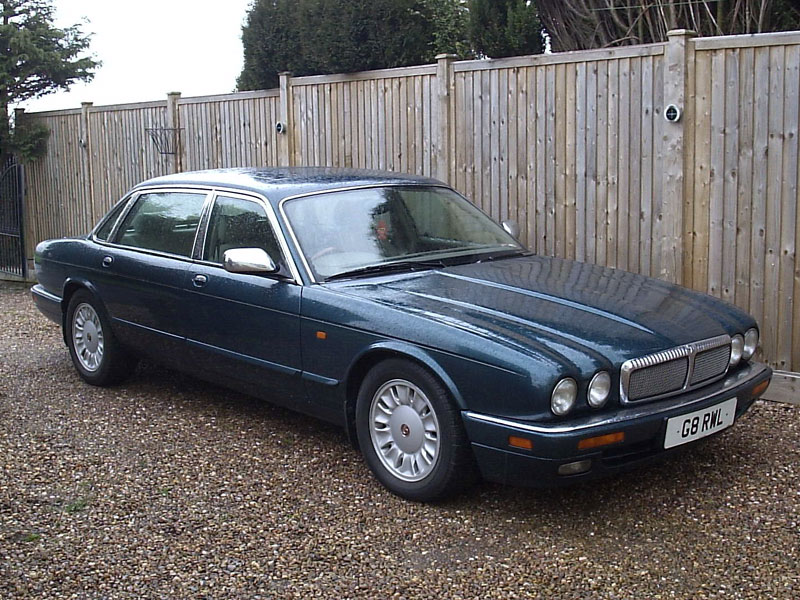 The long wheelbase Double Six being offered is a right-hand drive home market car from 1996 that sports Metallic Green paintwork complemented by Cream leather upholstery. The vendor informs us that the Daimler's bodywork, paintwork, interior trim, rarer 6.0-litre V12 engine and automatic gearbox are all in "good" order and it is being sold complete with original manuals and an MOT valid into April next year.
Share: