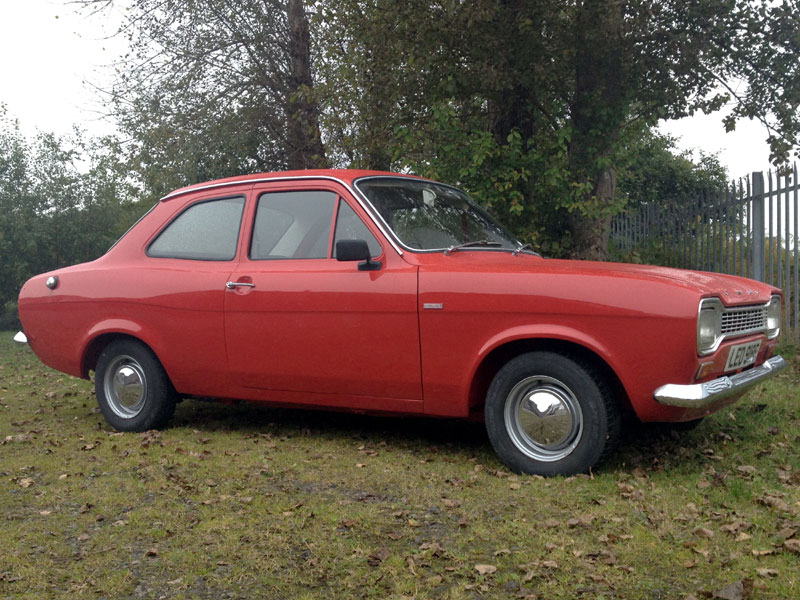 Finished in Red with Black upholstery and original 'Lone Star' headlining, this particular 1100cc Super example has had one registered owner from new and been restored as required over the last six years. Thought to be a very early Halewood-built example, it is now considered by the vendor to be in "excellent/A1" condition with regard to its engine, gearbox, interior trim, bodywork and paintwork.
Share: