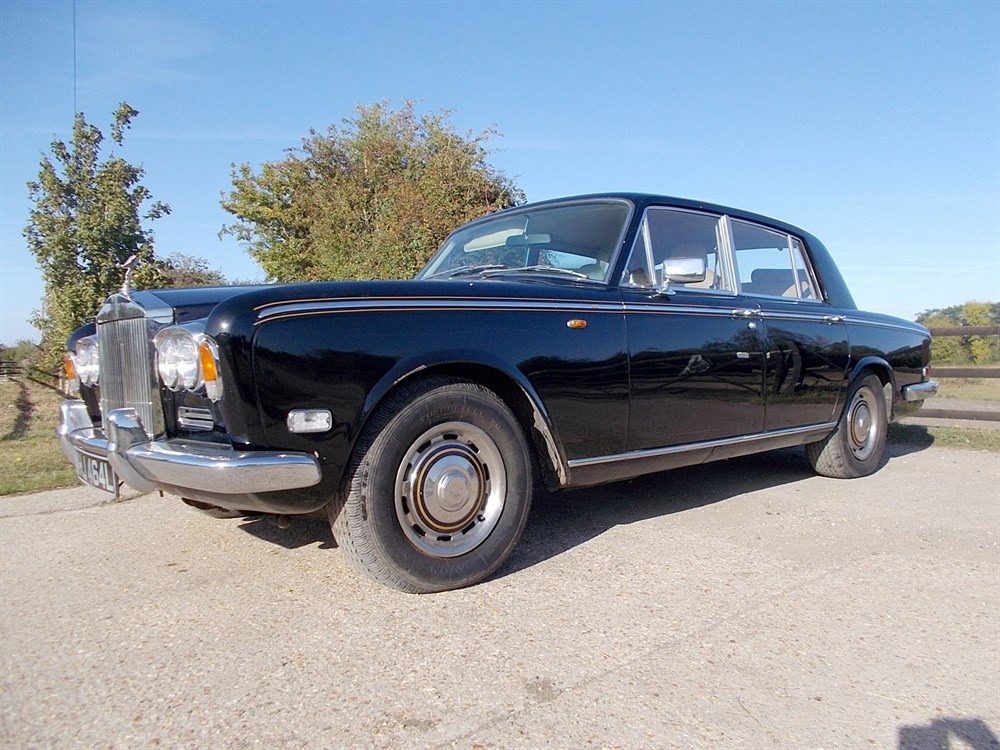 The Shadow's arrival in 1965 resulted in many firsts for the company, including: unitary construction, disc brakes and independent rear suspension. Though smaller than the Silver Cloud III, it possessed greater space and boasted far more contemporary looks. At launch it was powered by a 172bhp V8 engine of 6,230cc, though this was enlarged to 6,750cc during 1970. The 'magic carpet' ride was achieved courtesy of a system licensed from Citroën. This low mileage (57,000), righthand drive Shadow I was delivered new to York Motors of Sydney, Australia on January 31, 1973, returning to the UK in 2002 before being placed in storage in 2009 until now. The vendor considers the bodywork, Black paintwork, Beige leather trim, V8 engine and automatic transmission to all be in 'good' condition, but volunteers that a degree of recommissioning will be required. 'VHJ 464L' is accompanied by a selection of paperwork including bills from marque specialist P & A Wood.
Share: