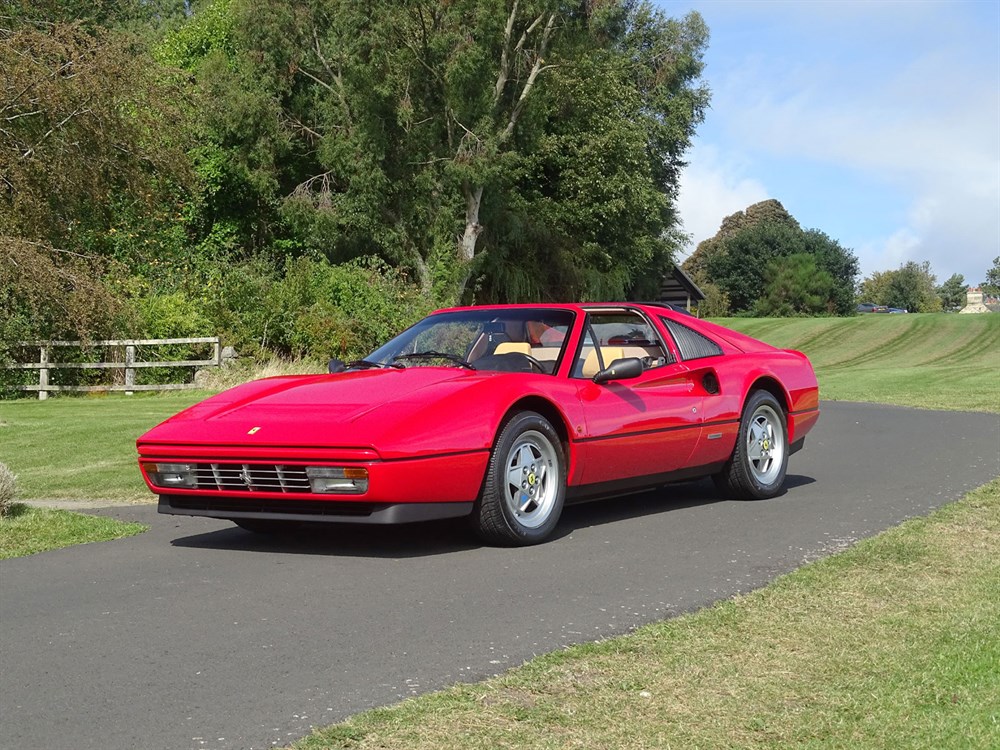 Understandably described by the seller as `nigh on as new', this is the lowest mileage 328 GTS we have encountered. A worthy addition to any serious marque collection, chassis 81550 has recently been entrusted to Dick Lovett Ltd for a £5,000 cambelt service and brake overhaul etc should a new owner wish to have some appreciation for what it would have felt to drive a `showroom fresh' Ferrari thirty years ago!
Share: