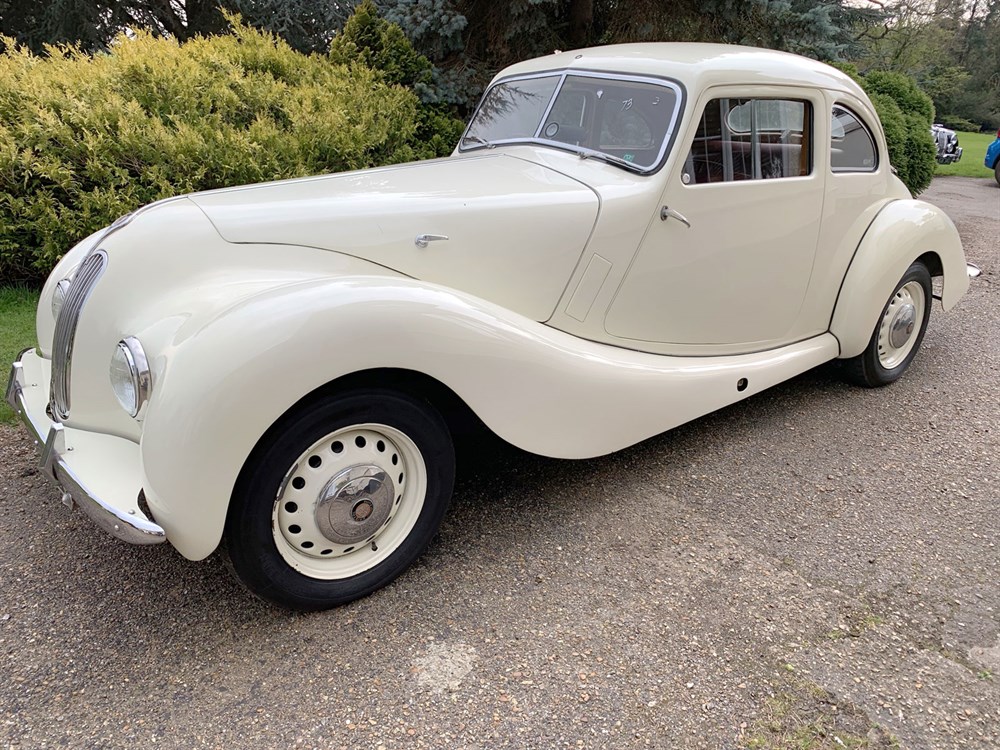 PLEASE NOTE: Its understood that this lot has never been Red as stated in the printed catalogue.
Share this page: