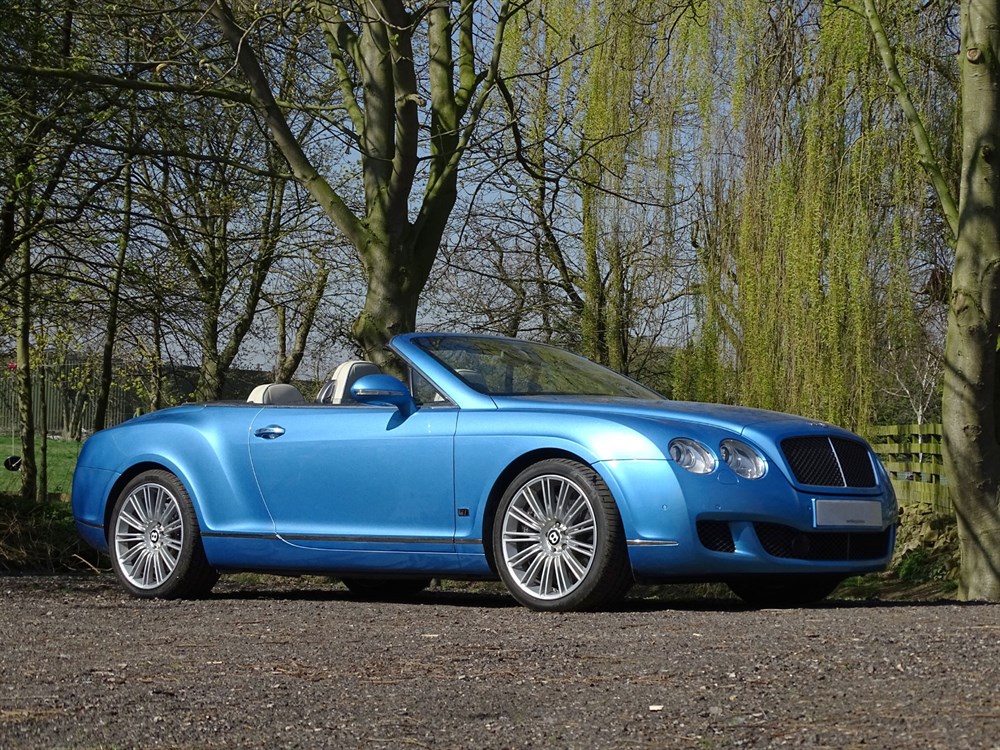 - Named after the year that Bentley established its own Styling Department, the Series 51 cars featured bespoke interiors / exteriors

Built to celebrate the founding of Bentley's in-house Styling Department under John Polwhele Blatchley during 1951, the Series 51 versions of the Continental GT and GTC models featured bespoke exterior and interior treatments which often harked back to the marque's former Motor Show exhibits. They also often incorporated colour combinations and stylistic flourishes suggested by Bentley's own designers (rather than their customers). Interiors were typically trimmed in two-tone leather with a third colour being used as an accent. Needless to say the Series 51 variants were prodigiously expensive when new and also decidedly rare.
Share: