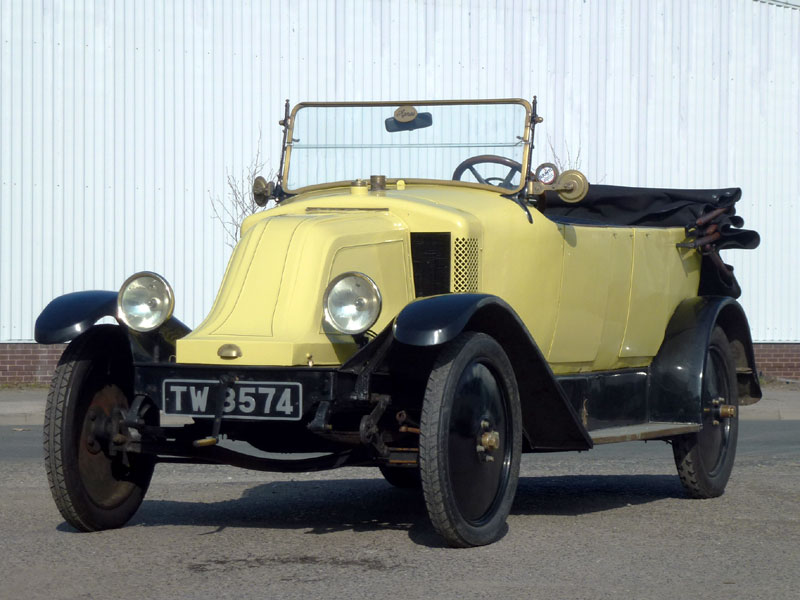 Renault Heritage confirm 'TW 8574' was delivered new to a French dealer in June 1922. Little is known about its early history, though the Torpedo was first UK registered on April 13, 1927 and was owned by Reginald and Megan Taverner from August 1976 to August 2000, at which point it was sold at auction. Some restoration work was carried out by Ron Perkins of Classic Restorations while it was in Denis Sharpe's care, while later reparations were made by Johnny Barter of Malden, who also accompanied the car on several European rallies - eg it contested the 1977 Paris-Vienna and 1998 London-Paris Renault Centenary events. Originally probably Blue, the Renault is now a distinctive Yellow over Black teamed with a Black interior. Within the last three years the wiring and the cone-clutch leather have been replaced. The Renault carburettor and S.E.V. Dynastart and magneto are original.
Share: