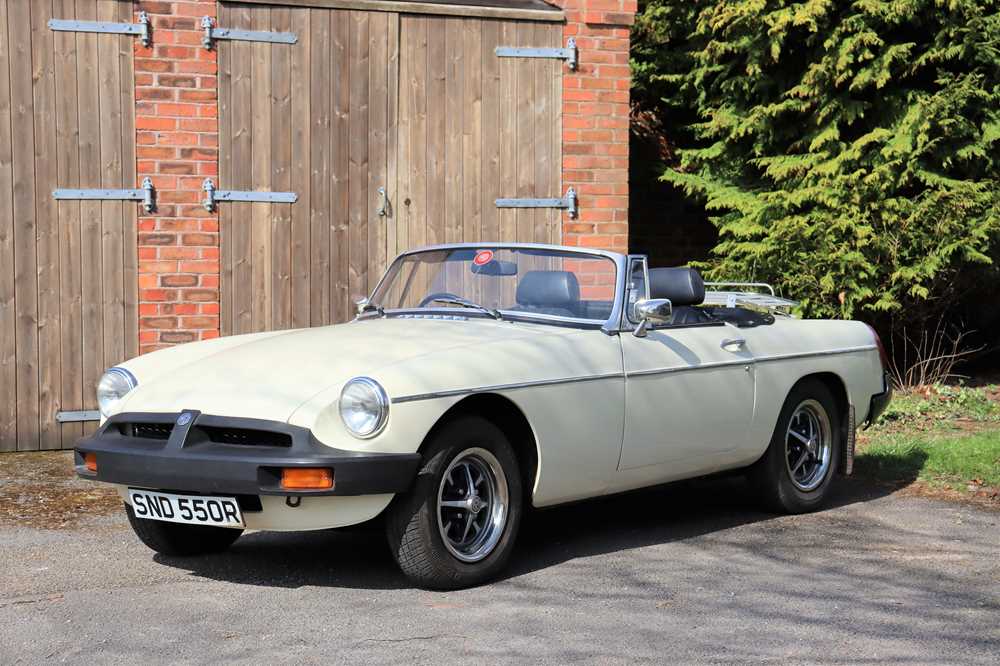 Introduced in 1962, the MGB Roadster enjoyed an eighteen-year production run. With nicely balanced handling and a good turn of speed, it merited the old MG marketing slogan 'Safety Fast'. Based around a monocoque chassis featuring independent coil-sprung front suspension and a leaf-sprung 'live' rear axle, its 1798cc 'B' series four-cylinder engine was allied to a four-speed manual transmission. Capable of over 100mph, the provision of front disc brakes and rack-and-pinion steering greatly aided control. The biggest visual change in the car's history occurred in 1974 when steel reinforced rubber bumpers replaced the chrome ones, and the ride height was raised by one inch. By the time Roadster production ceased in October 1980, a total of 399,070 are said to have been produced.

Manufactured in 1977, this MGB was first registered in the United Kingdom on the 7th of March of that year. Fitted with the aforementioned 1798cc straight-four engine allied to the four-speed manual transmission with overdrive, this MG is finished in White with Black leather interior upholstery. Having been in the possession of six former keepers before entering into current ownership in 1997 (having been purchased from an H&H sale in Buxton), ‘SND 550R’ has a recorded mileage of just 19,617 miles at the time of consignment, which is believed to be genuine (with some supporting evidence) but not warranted.

Restored in the late-1990s, with photographs of the work completed accompanying the sale, the MG has benefitted from much improvement while in current custodianship including a full repaint, a full interior refresh and replacement doors and bonnet. There is a late '90s Sony radio cassette that has been fitted. ‘SND 550R’ is offered with a history file which includes a large collection of invoices, a handbook, previous MOT certificates, and a current V5C, along with both the full and half-tonneau covers and the jack. 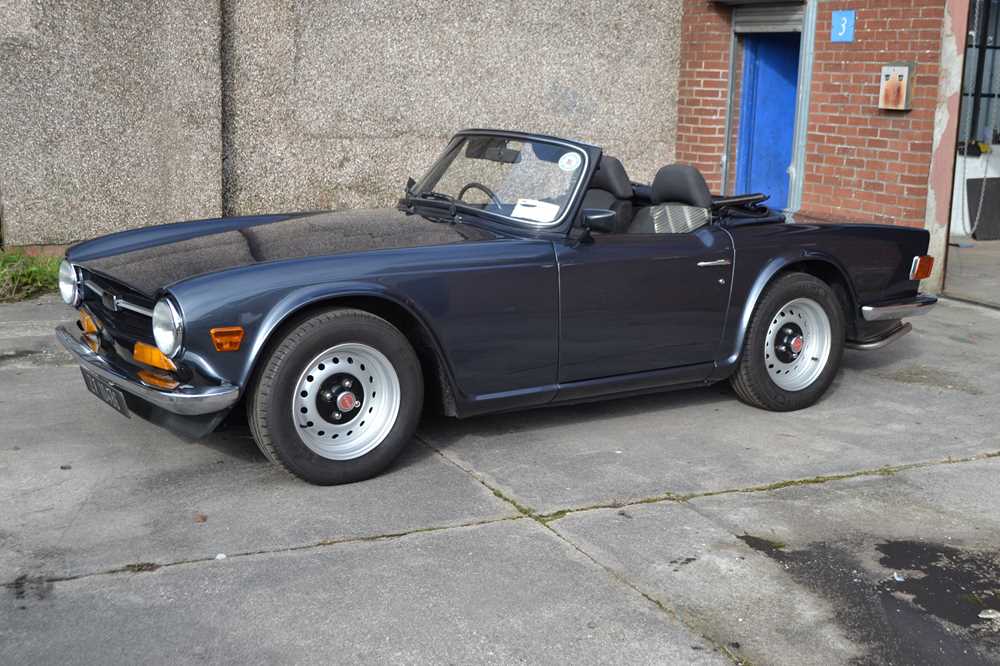 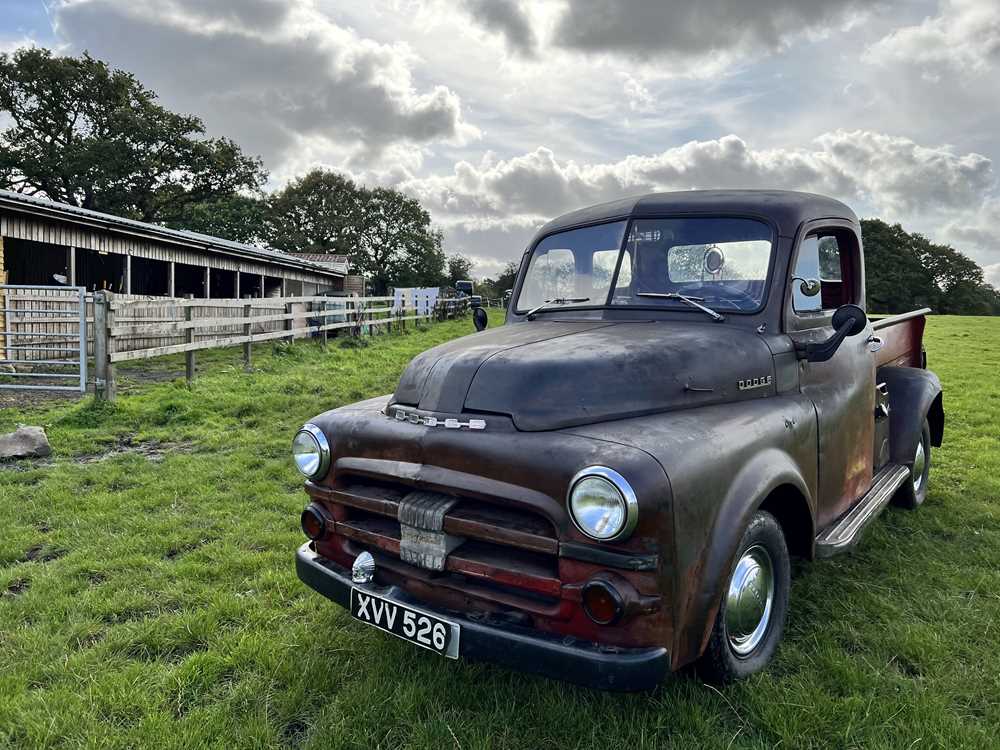 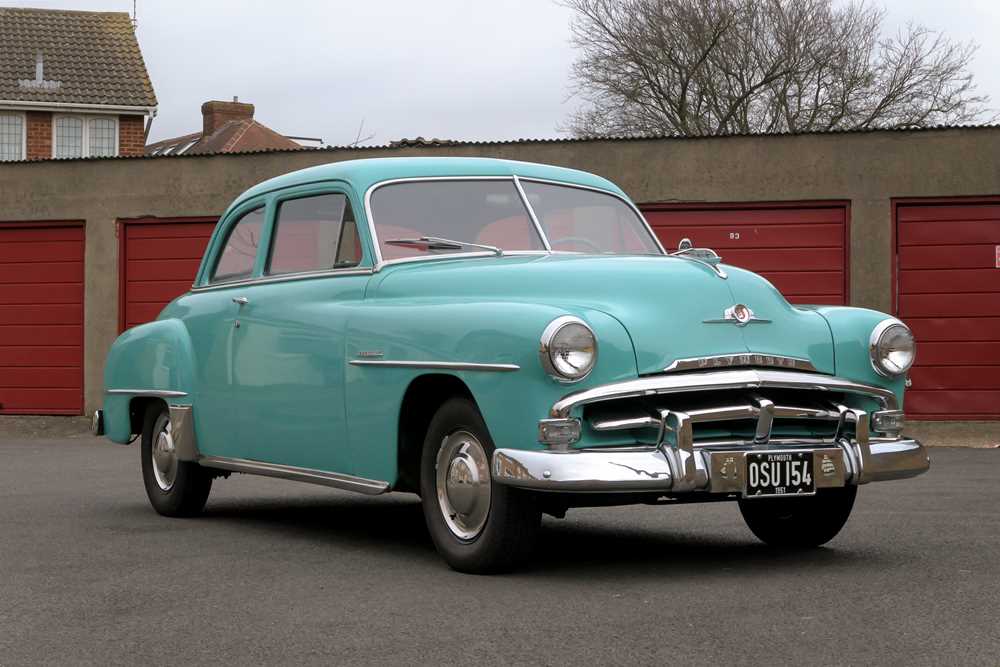