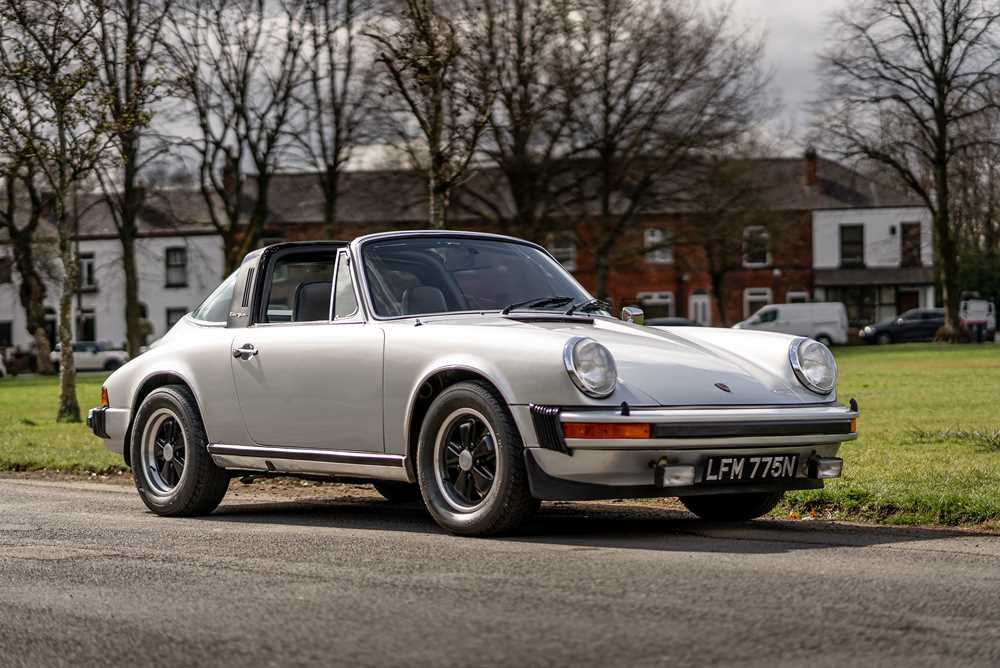 In 1974 all 911 variants received the 2.7-litre unit, previously reserved for the Carrera, whilst the latter went to 3.0 litres. Although in non-Carrera tune the 2.7-liter unit made slightly less power than the old 2.4, it had been skilfully reworked to produce significantly more torque over a much wider rev range and offered noticeably improved acceleration. Coupled with the tolerance for low-lead fuel, vastly superior fuel consumption and increased tank capacity, the new 911 proved superior to its predecessor in every way as a fast, long-distance tourer. In 1975, Porsche commemorated its first 25 years as a fully-fledged sports car manufacturer with a special Silver Anniversary series of 911 and 911S cars numbering 1,063 units in total, including Coupe and Targa variants. All cars were finished in Diamond Silver, with an interior of Silver and Black tweed fabric and carrying a Ferry Porsche Signature plaque on their dash.

This Silver Anniversary 911S Targa is number 100 of that series. By then, the model was in its comparative infancy when it is considered that they remain in production in some form today, 47 years after this was built and almost 60 since the arrival of the model. A letter on file confirms that previous owner William Stanlonis Esq. acquired the car in 2012, from a long-term Woodbridge, Connecticut-based Doctor, who had reportedly owned the car from the first year of its life. According to its old title document it was supplied to that former custodian by TNM Lathrop Inc. of Niantic, Connecticut. It’s odometer shows a modest reading of 31,600 and we believe this to be totally correct. It’s supported by the aforementioned letter and original maintenance manual, however, this remains unstamped from new.

Consigned to the Bonhams Greenwich Concours d’Elegance auction of May 2015, the car was purchased by prolific car collector Ian Wade for a total of $66,000.00. It was exported across the pond to his home in Yorkshire and whilst here in the UK, the Porsche was treasured, kept garaged and statically displayed. Mr Wade then sold the car to the current vendor when downsizing his collection at the beginning of this year. Since its arrival in the last three months, the car has been taken to marque specialists R&D Automotive of Manchester, who executed a top-end rebuild (including barrel seals) of the engine, detailing it to concourse standards at a cost of some £10,500.00. Attention to and a full service of the braking system was also carried out whilst the Targa was in their care. Treated to Euro-specification bumpers and lights by My Finish Automotive, ‘LFM 775N’ behaved faultlessly during our recent photography session. Accompanying documentation includes a Porsche GB Letter of Authenticity, current UK V5C registration document, original 1975 ownership/maintenance manual, valid MOT certificate, Connecticut (USA) title, receipts for recent work carried out, and other sundry paperwork. 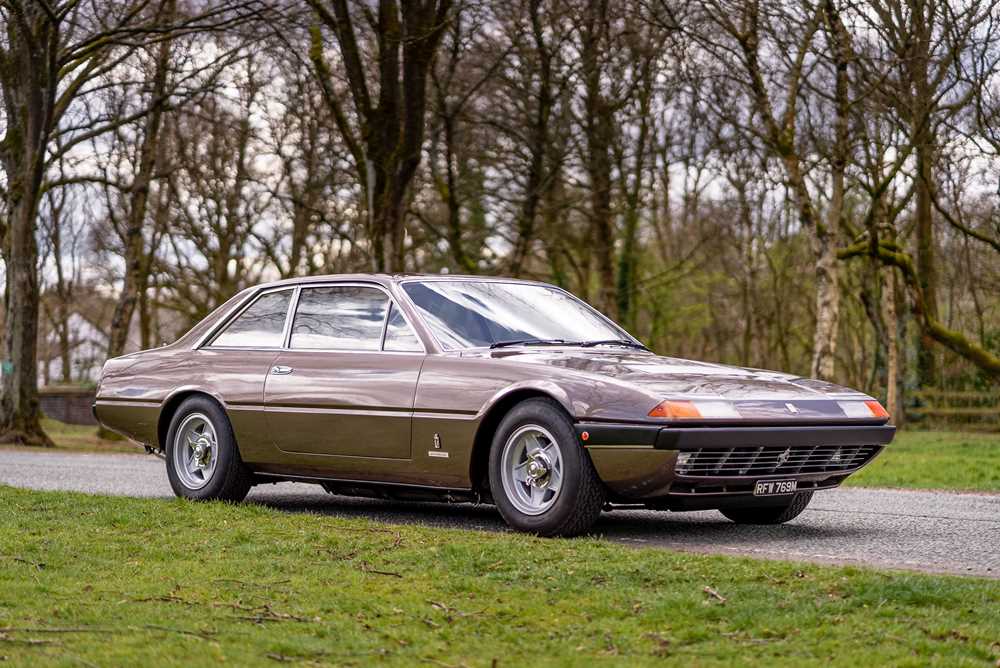 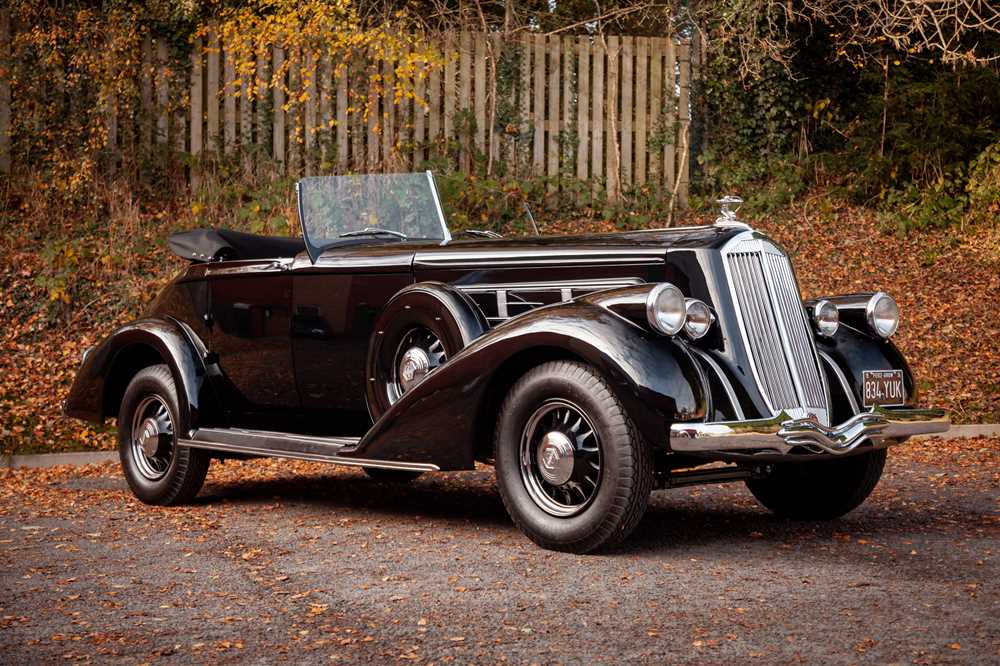