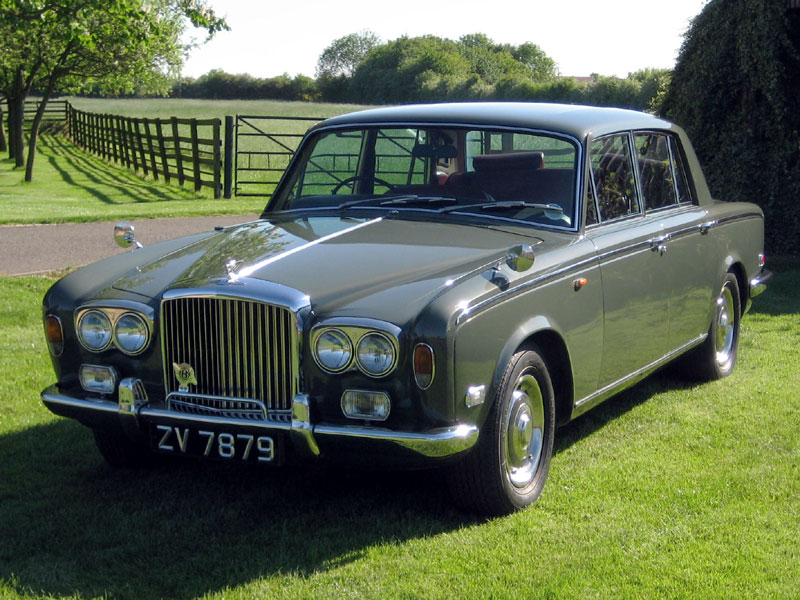 One of less than 2,000 Bentley T1s built, the right-hand drive sale car is finished in Smoke Green teamed with Burgundy-coloured hide upholstery. Currently Irish registered, it apparently comes complete with a sizeable history file detailing the careful ownership and regular maintenance bestowed upon it, original owner and service manuals, and both large and small tool kits. The vendor currently regards the bodywork, paintwork, interior trim, V8 engine and three-speed automatic transmission as all being in "good" order.
Share: