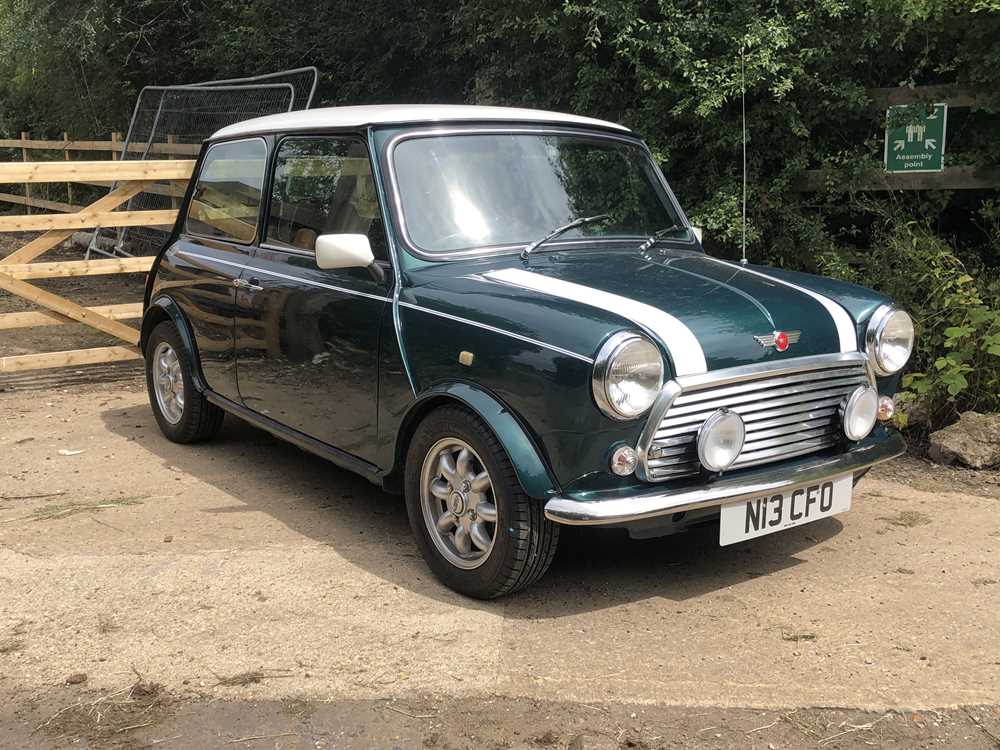 The meeting between John Cooper and Aurelio Lampredi at the 1959 Italian GP is now an established part of Mini folklore. Having charmed a very early 848cc model out of BMC and driven it to Monza, Cooper was accosted by the Fiat engineer (and former Ferrari F1 designer) Lampredi. Infected by his old enemy's enthusiasm, the Italian asked to borrow the new wonder. Returning several hours later, he heralded it as the future of automotive design before adding "if it weren't so ugly, I'd shoot myself". Suitably encouraged Cooper harassed Issigonis and BMC until they agreed to build a 'hot' version. Initially conceived as a homologation special, the Mini Cooper was launched in July 1961. Powered by an enlarged 997cc engine, it gave way to a succession of ever quicker variants culminating in the 1275 'S' of 1964. Twice winner of the Monte Carlo rally, this uber-Mini became another casualty of British Leyland in 1971. Encouraged by the reaction to a limited edition RSP (Rover Special Products) version, Rover put the Mini Cooper back into full-time production during September 1990. Upgraded with mono-point fuel injection the following season, its 1275cc four-cylinder engine gained a multi-point feed and front-mounted radiator in 1997. Though, even these updates could not prevent the last Mini rolling off the assembly line in October 2000.