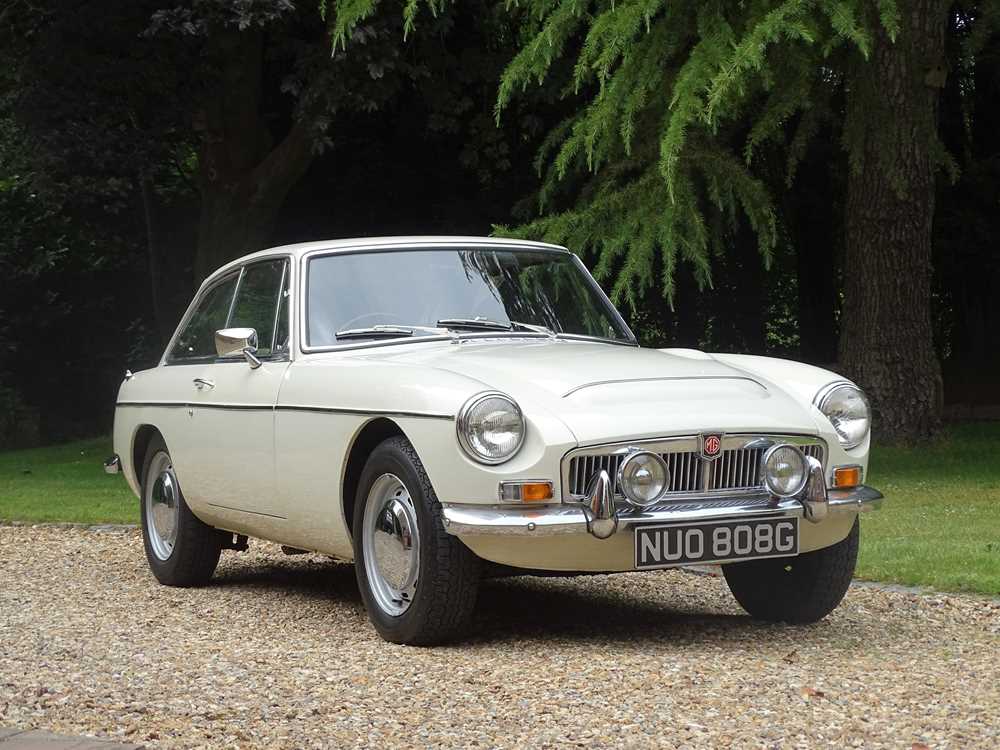 Finished in old English White matched to a Black interior ‘NUO808G’ has been subject to much recent mechanical fettling which has included a new brake servo, wiring loom, 12v batteries, fuel tank, wheel refurbishment with new hub caps and tyres, carburettor overhaul, replacement dashboard and new interior carpets. Understood to have received a bodywork restoration and repaint in c.2007 the MG is fitted with sensible upgrades such as Spax dampers, S/S exhaust system and is offered with a collection of invoices and current V5c. The vendor currently grades the engine, transmission, interior, electrical equipment and bodywork all as ‘Very Good with the paintwork as ‘Good’. Although exempt the MG is offered with a current MOT into October 2021. Surely worthy of closer inspection.