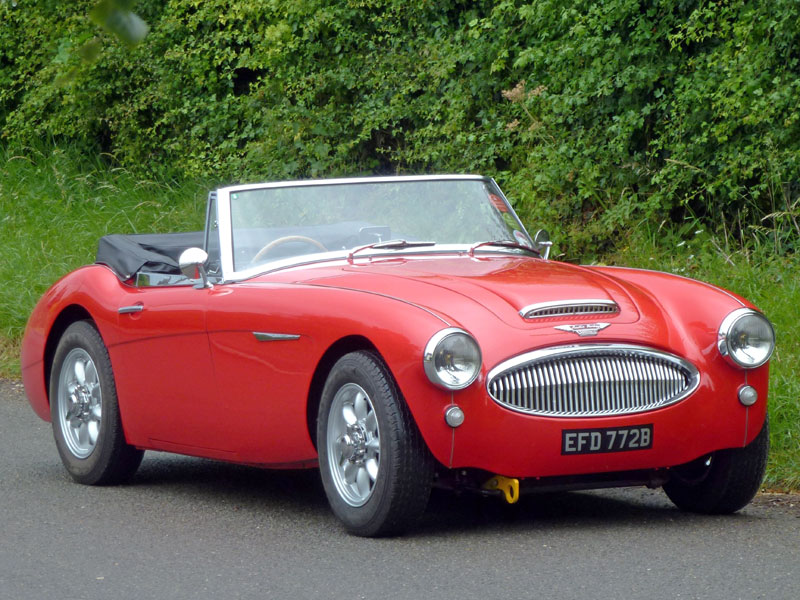 Accompanying the car are the previously mentioned original sales invoice and Arizona title documents, plus a British Motor Industry Heritage Trust certificate (which states overdrive, wire wheels and a heater as the main extra equipment), the previous owners detailed account of his ownership dated October 2010, the front and rear bumpers, about fifteen previous MOT certificates, and a comprehensive number of invoices from Denis Welch Motorsport and Blakeney Motorsport detailing all the work carried out on the car.
Share this page: