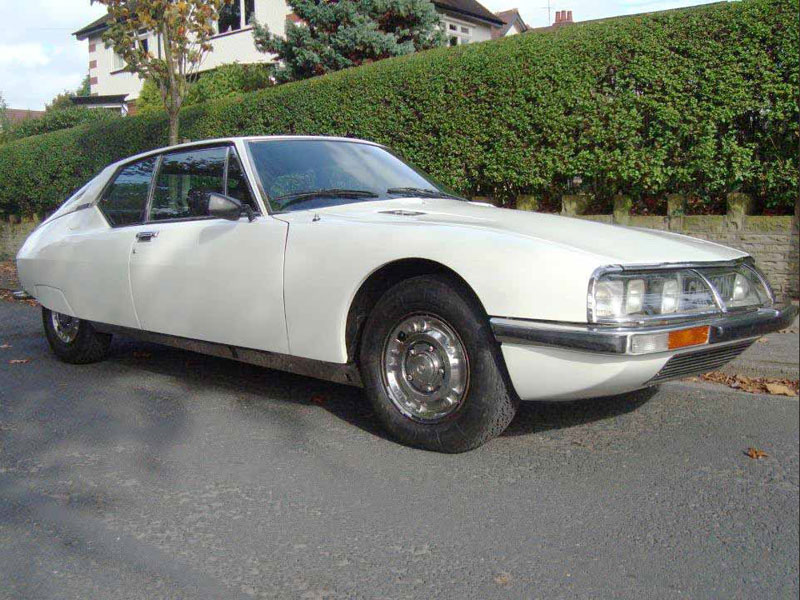 A UK market car that is understood to have had just five keepers from new, chassis OOSC3478 was acquired by the late David Chaulkin in 1990. A renowned SM aficionado who lectured on the model at Retromobile, Mr Chaulkin preferred carburettor-fed engines to fuel-injected ones and 'GMO 130N' has been modified accordingly. Treated to a re-ground crankshaft and new mains / big-end bearings in recent years but little used since, the replacement V6 boasts a stainless steel exhaust and is allied to five-speed manual transmission. Riding on scarce worn Michelin tyres, chassis OOSC3478 shows just 64,000 miles to its odometer. Said by the vendor to possess 'beautiful almost unmarked Cream bodywork' and 'smart Tan leather upholstery and Oatmeal carpets', this charismatic Citroen is offered for sale with handbook.
Share this page: